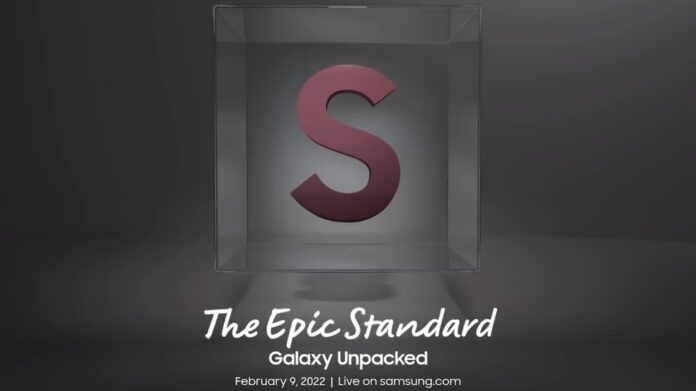 At this point, there’s very little left to learn about the Samsung Galaxy S22 range – assuming that the leaks and rumors we’ve heard so far are accurate.The entire range has been extensively leaked, right down to their weight and dimensions, and while some early leaks disagreed on key specs and features, recent leaks are largely in agreement. So Samsung might not have many surprises for us on February 9 when it officially unveils the Galaxy S22 range.

That said, there are still a few things that we aren’t totally clear on. Things that either haven’t leaked, or where the leaks don’t have us fully convinced. With that in mind we’ve dug up the three main things that we still have left to learn about the Samsung Galaxy S22 range.

While we’re almost certain that Samsung will announce the Galaxy S22 range on February 9 (as it’s confirmed that it’s holding a big event then), what we’re not so sure of is when you’ll actually be able to buy the phones.

There has been at least one release date leaked, with a source claiming that the phones will go on sale on February 24. However, they also claimed that the announcement would be on February 8, which we now know to be a day out.

Given that they got that wrong (albeit only slightly) we’re not totally confident of their release date claim, especially as it hasn’t been backed up by other sources. Still, there’s a good chance the range will go on sale around that date at least.

There’s also a chance the Samsung Galaxy S22 Plus will support 45W, but fewer leaks point to that than the Ultra, and there’s not much word on the standard model. So the leaks aren’t totally clear here.

We’re also even less sure of how speedy the wireless charging will be. There’s evidence that Samsung is working on a 25W wireless charger, but no guarantee that any – let alone all – phones in the Samsung Galaxy S22 range will support it.

For reference, every phone in the Samsung Galaxy S21 range supports 25W wired charging and 15W wireless charging, so there could be some upgrades this year, but we’re just not certain.

3. How much storage the S22 Ultra will have

Some sources point to a choice of 256GB or 512GB of storage, while at least one other suggests it will also come in a 128GB version.

But then we’ve also heard of a 1TB model in some leaks. That would be more storage than you can get with the Samsung Galaxy S21 Ultra, but if such a version does arrive, it might not do so until later than the other models. So even if these leaks are accurate we might not learn about this model on February 9.