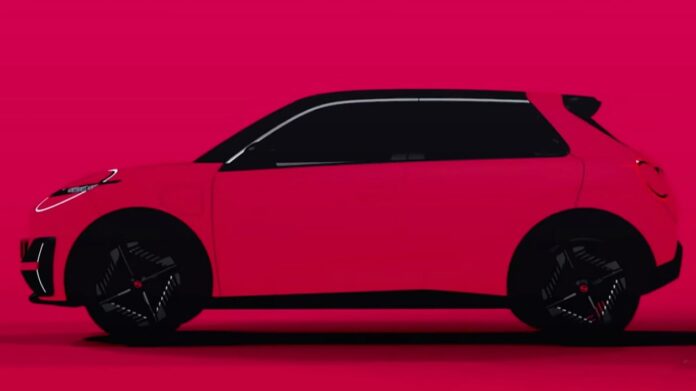 The compact electric vehicle (EV) will become the entry-level model in the company’s lineup, which is expected to include 35 new cars by 2030 as part of Nissan’s Ambition 2030 project.

A new Nissan Ariya and EV crossover are also “arriving soon,” with the brand’s innovative e-POWER technology set to debut in upcoming Qashqai and X-Trail models.

Nissan’s electric Micra successor has been designed in-house, but will be engineered and manufactured by Renault on the CMF B-EV platform, which is set to debut in 2024 with the retro-inspired Renault 5.

It seems plausible the new Micra could arrive during the same 2024 window, although Nissan hasn’t yet shared a release date.

According to the Japanese automaker, the new CMF B-EV platform can accommodate enough batteries to provide upcoming electric cars with a 250-mile range. It also reduces costs and power consumption by 33% and 10%, respectively, compared with existing models like the Renault Zoe.

Judging by the preview images showing off its upcoming compact EV, though, the new Micra looks as though it’ll be sharing more than just performance specs with the Renault 5.

By our eye, the two vehicles look remarkably similar, at least in terms of body styling. Check out a side-by-side comparison of the Micra successor and Renault 5 below.

Of course, it’s likely that headlamp, taillight, grille and alloy design will differ between the two EVs, but with both cars set to share the same power platform, prospective customers may be hard-pressed to pick a preference.

Still, if the success of the Renault Zoe is anything to go by, both Nissan and Renault are onto a winner with their imminent electric offerings.