When you take stock of everything the best Acer laptops have to offer, it’ll make a lot of sense to opt for one when you’re ready to replace your old laptop or upgrade to a more powerful one. The best Acer laptops combine affordability with reliability and top-notch performance, only compromising on things that won’t matter as much, especially to budget-minded buyers.

And, that’s exactly why we had to put together a list of the best Acer laptops on the market today, so that whether you’re looking for a lightweight Chromebook or a robust gaming machine, you’ll find the best match on here. What’s even better is that we’ve tested and reviewed these Acer laptops ourselves, so each has our seal of approval. 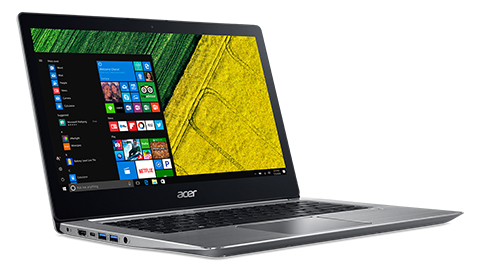 Look past Acer Swift 3’s unassuming exterior, and you’ll find a superb laptop that’s more than powerful enough for work and study. The Swift 3 (not to be confused with the Switch 3 below) is a budget laptop, but that plain chassis is all-aluminium and packed with beefy components. In terms of performance, it comes surprisingly close to the far more expensive Microsoft Surface Laptop.

Its screen is a little lower-res, but the two are otherwise strikingly similar – other than the price. This laptop is a pleasure to use; its trackpad is roomy, and its backlit keyboard offers a pleasant typing experience with decent travel. If you’re going to be writing a lot on the move or at the office, here’s one of the best Acer laptops for you. 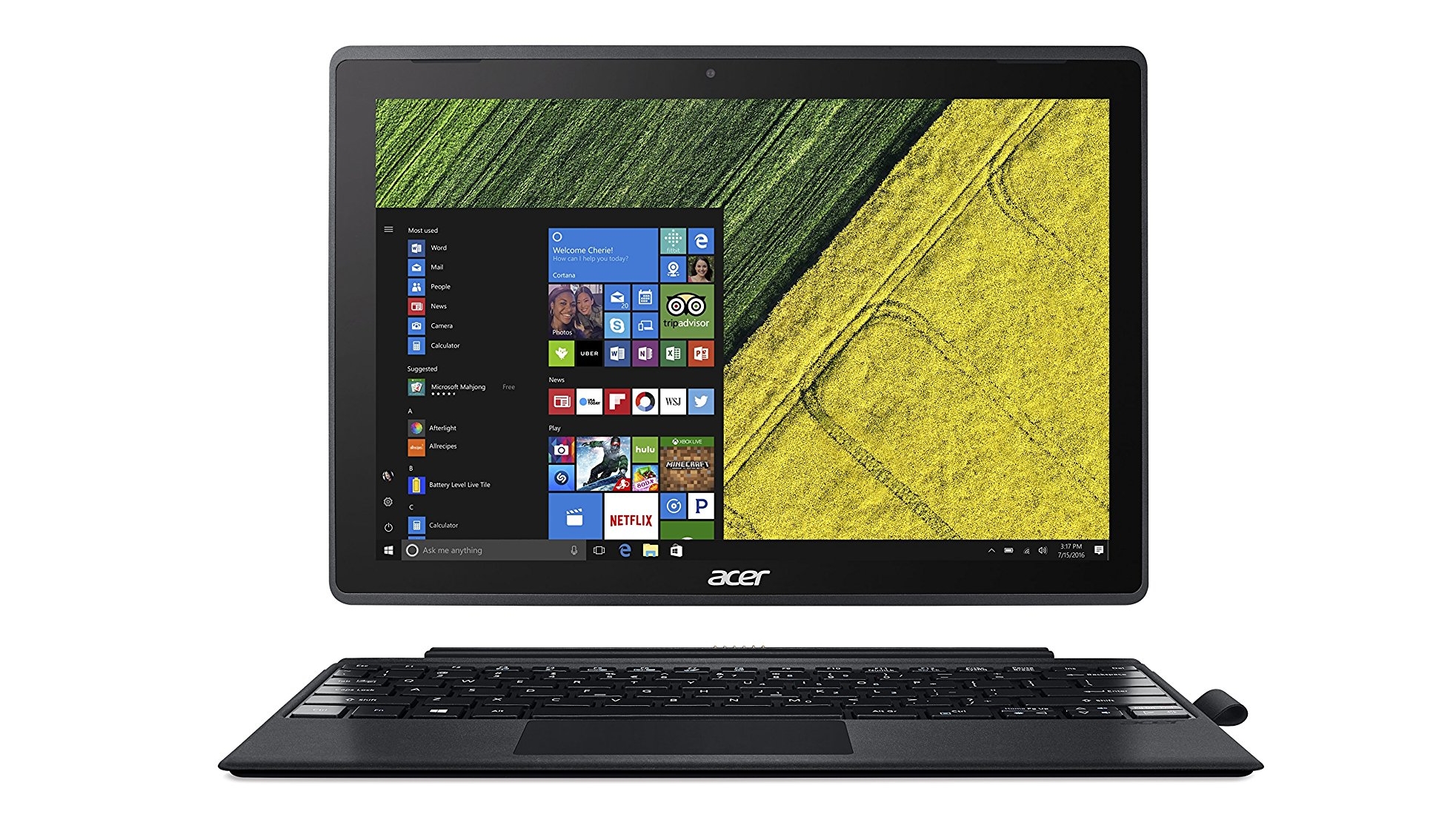 If you’ve had your eye on a Microsoft Surface Pro, but your wallet is holding you back, then this Acer 2-in-1 laptop is for you. The Acer Switch 3 is fast and responsive enough for designers, but will make half as much of a dent in your savings. Its touchscreen is sensitive and bright with good viewing angles – essential for a device whose strong hinge allows it to be used in an infinite number of configurations.

It isn’t the lightest convertible you’ll ever lay your hands on, but it feels reassuringly well made. Pick it up, and you know it’s a robust device that’ll stand up to the occasional knock when you’re on the move, as well as among the best Acer laptops to creatives. 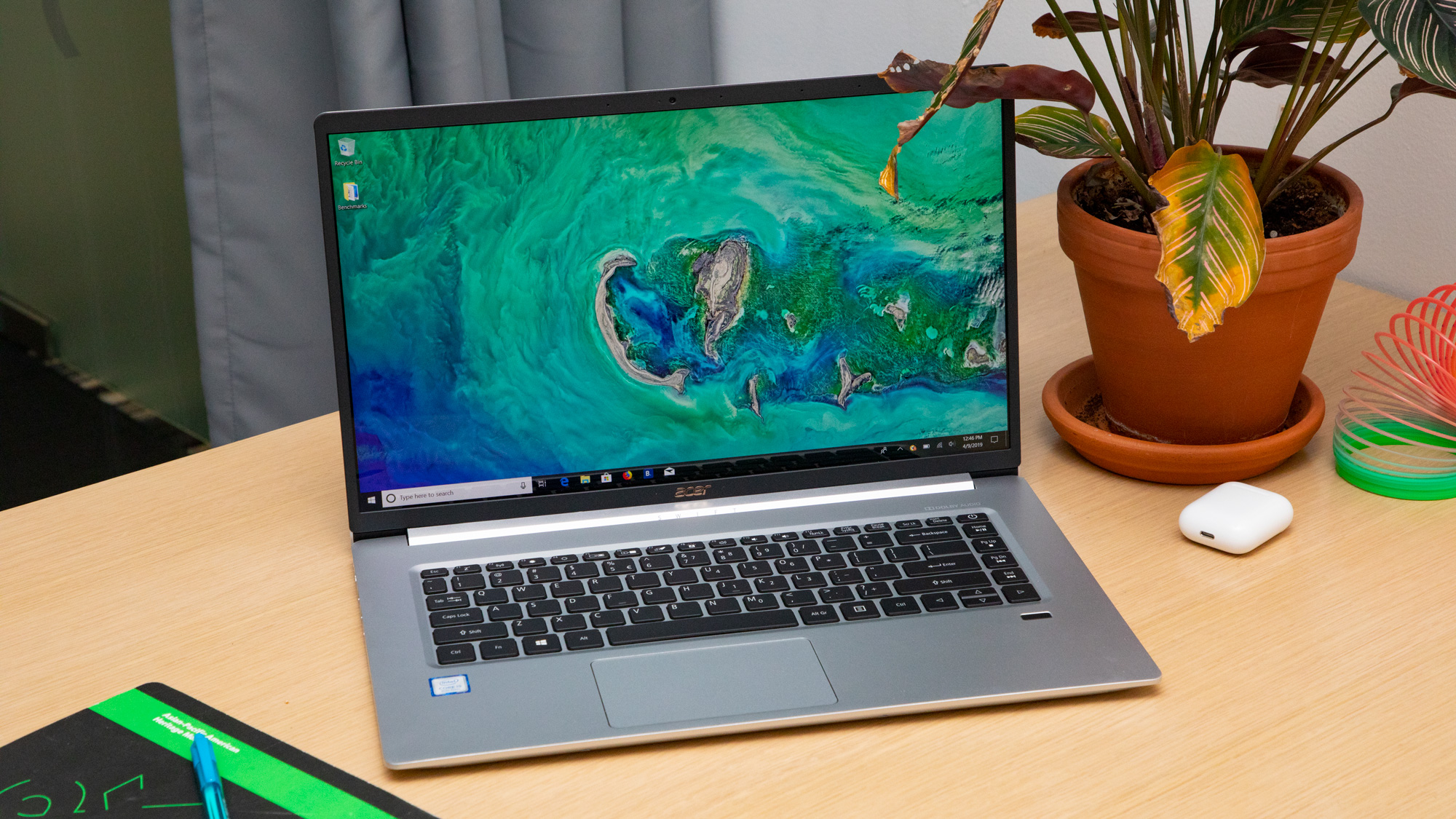 Modest workloads have nothing on the Acer Swift 5, whose incredibly light chassis packs enough punch to see you through web design and after hours entertainment, after it’s already lasted you an entire work day. There’s no doubt this is one of the best Acer laptops the company has rolled out yet. Beyond its performance, there’s its stunning display on which any movie or game looks good. It isn’t perfect, but none of those limitations are serious enough to put potential users off.

The Acer Predator Triton 500 isn’t what you’d call cheap, but seeing as it’s one of the best Acer laptops – as well as one of the most powerful gaming machines – it’s worth blowing your budget for. It’s fitted with Intel’s 8th and 9th generation chips as well as Nvidia RTX cards, giving it enough juice to get through the most demanding AAA games. The lid is slightly flimsy, but that won’t affect its overall performance. 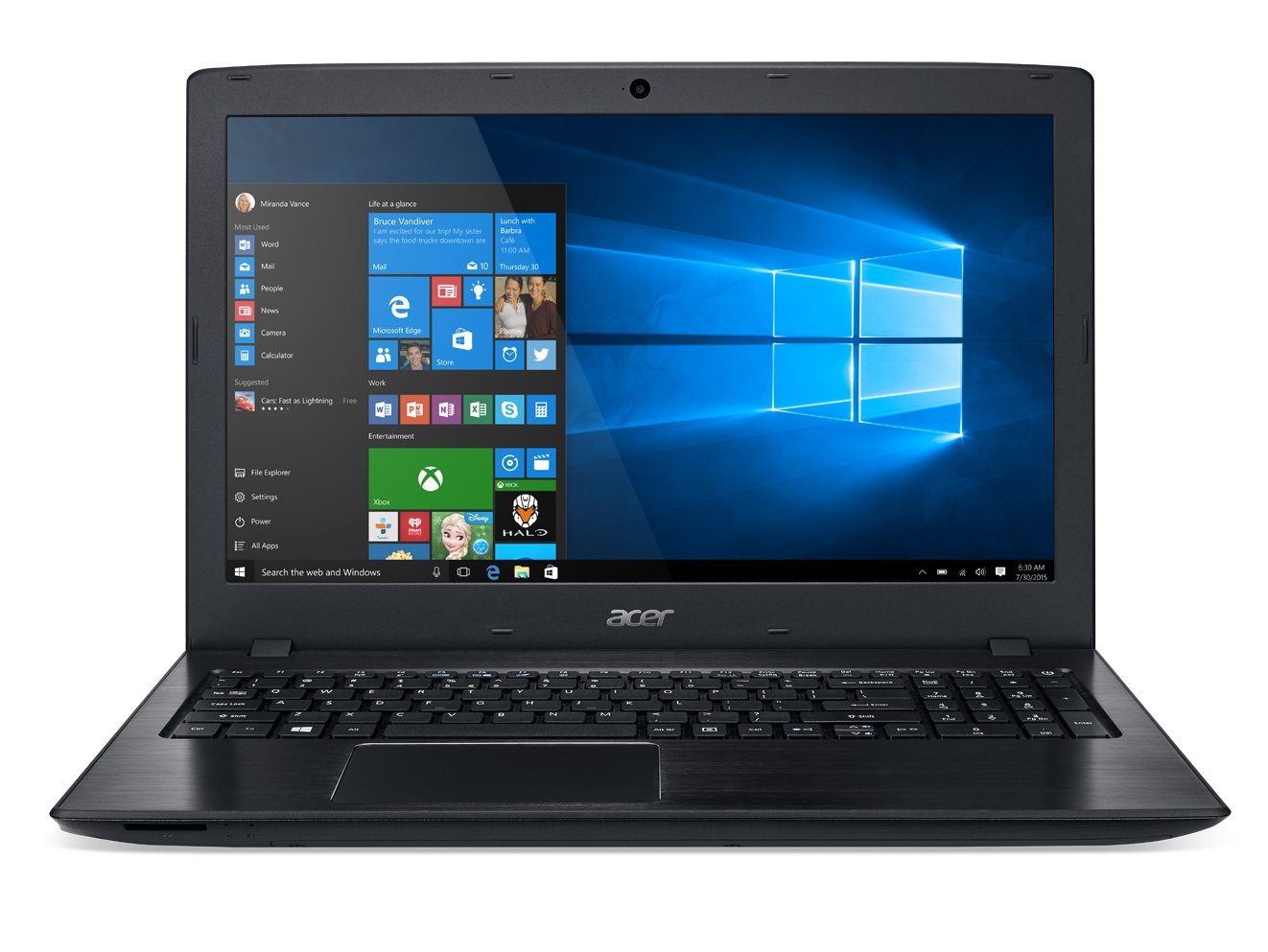 The display isn’t anything to write home about, while the construction is a bit flimsy. However, this budget laptop delivers more than you’d expect from its asking price. There are a few things to love here – that is, on top of the fact that it will get you through your daily workload seamlessly – including a huge trackpad, a comfortable keyboard and a variety of ports. It isn’t much for gaming, but for productivity’s sake, it’s among the best Acer laptops. 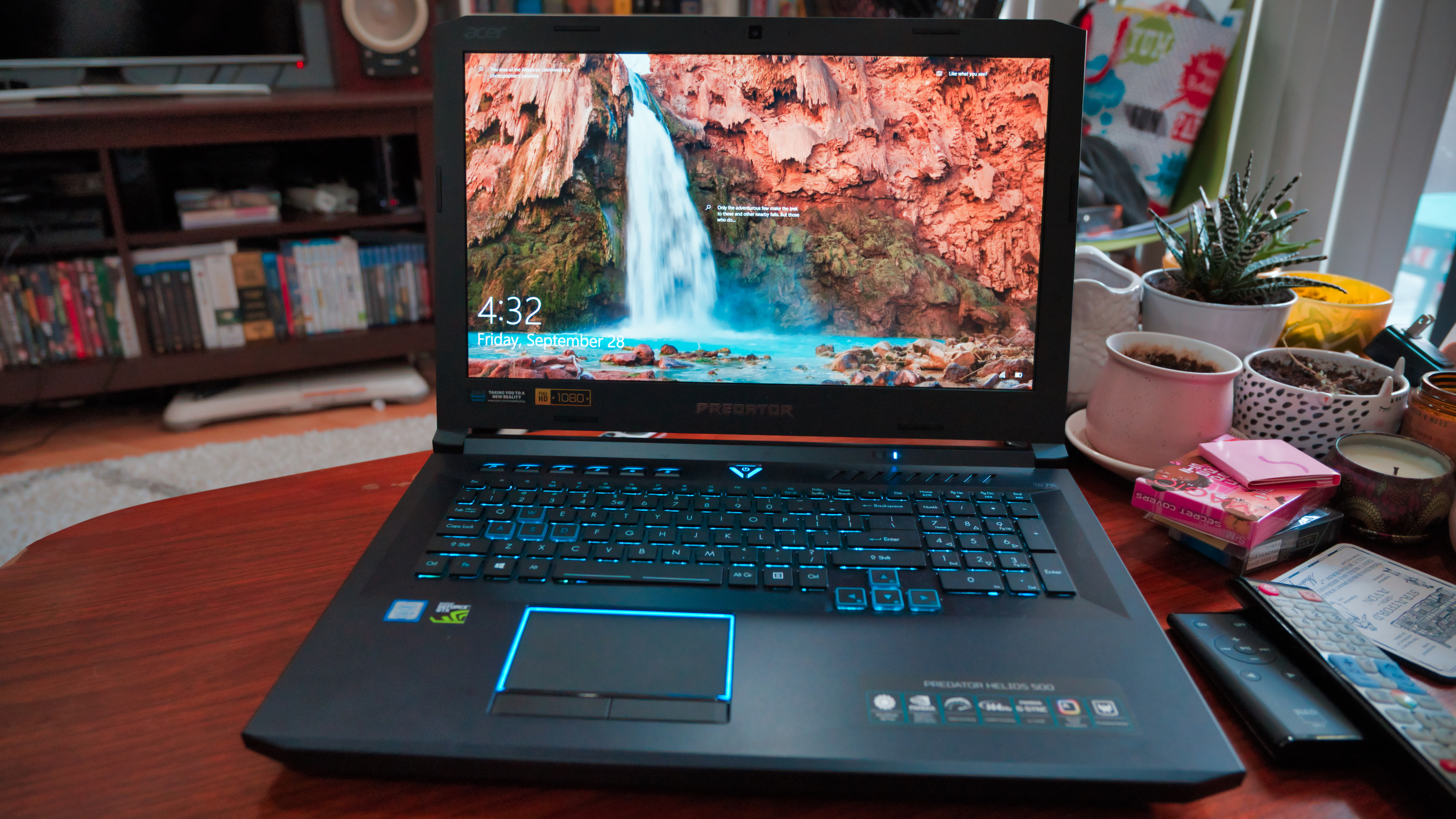 The Acer Predator Helios 500 is a beast in almost every sense of the word, from its powerful components that can handle any game you throw at it to its massive size. It’s designed for hardcore gamers who have zero tolerance for common gaming issues that result from having less power under the hood. If you’re looking for a monstrous mobile PC gaming machine, this is one of the best Acer laptops to grace your desk. 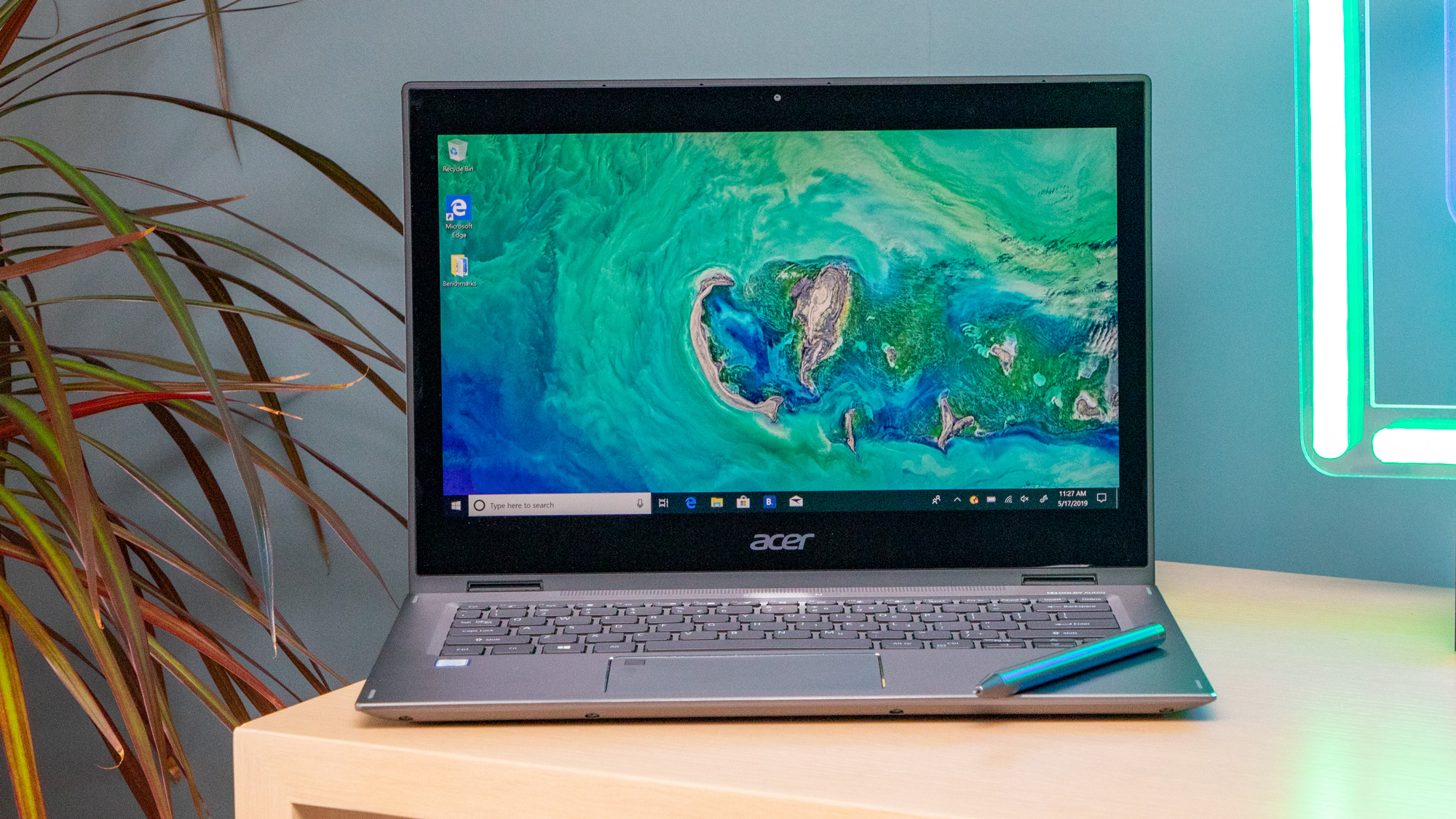 At a mid-range price, it’s easy not to expect much from the Spin 5, but that’d be wrong. Acer Spin 5 offers decent performance, design and battery life for the price, sacrificing display and speakers so that it can get you through most computing and productivity tasks without issues. And that decent battery life will last you a while without charging. 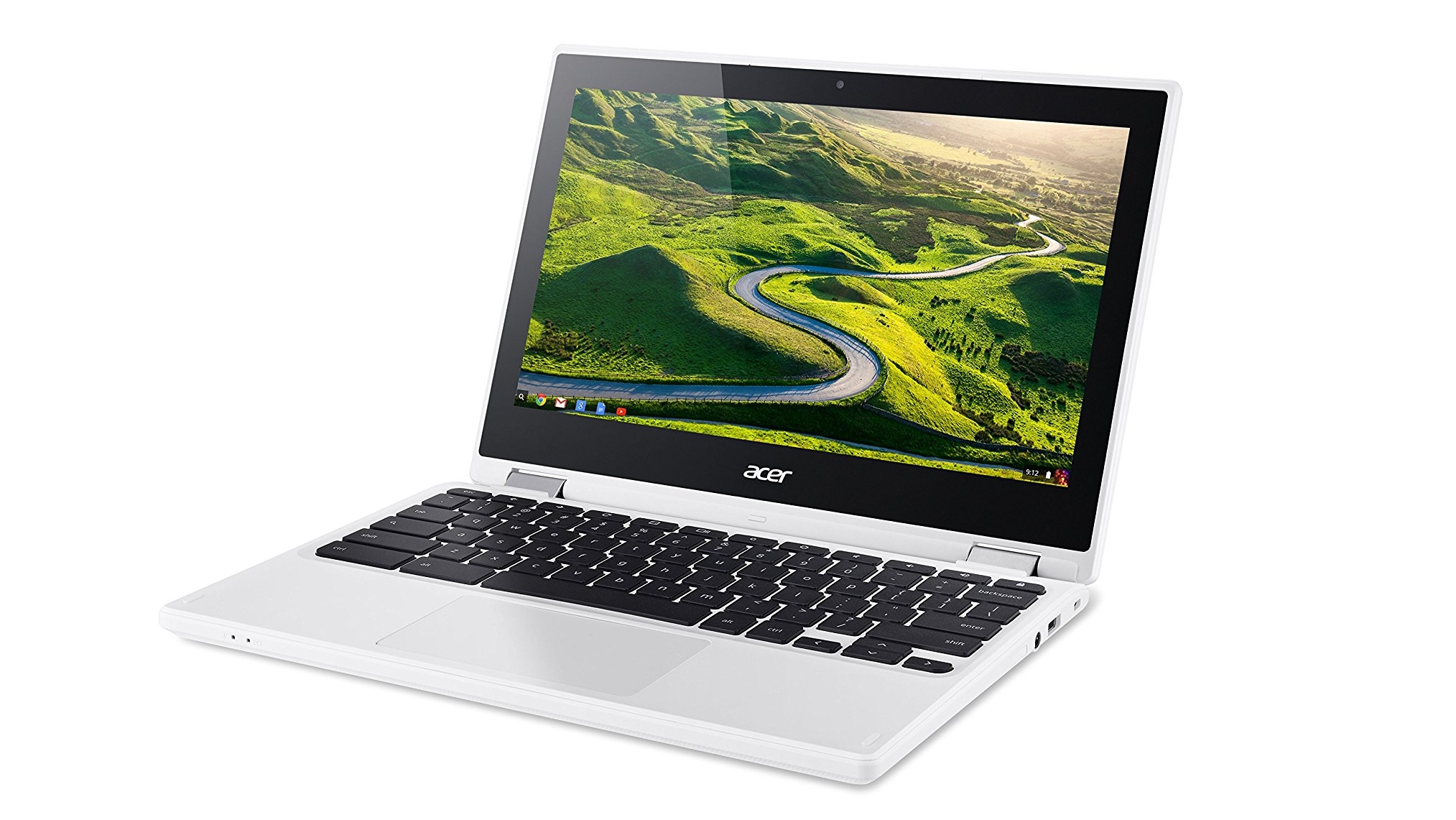 It may not be available at the Acer store anymore. However, third party stores are still selling it, which means bargains can be had if you know where to look. And this Chromebook is definitely worth taking the time for, with its versatile 2-in-1 design, simple yet attractive design and a decent battery life. And that definitely hits that sweet spot, making this among the best Acer laptops to purchase if you’re trying to save some cash. 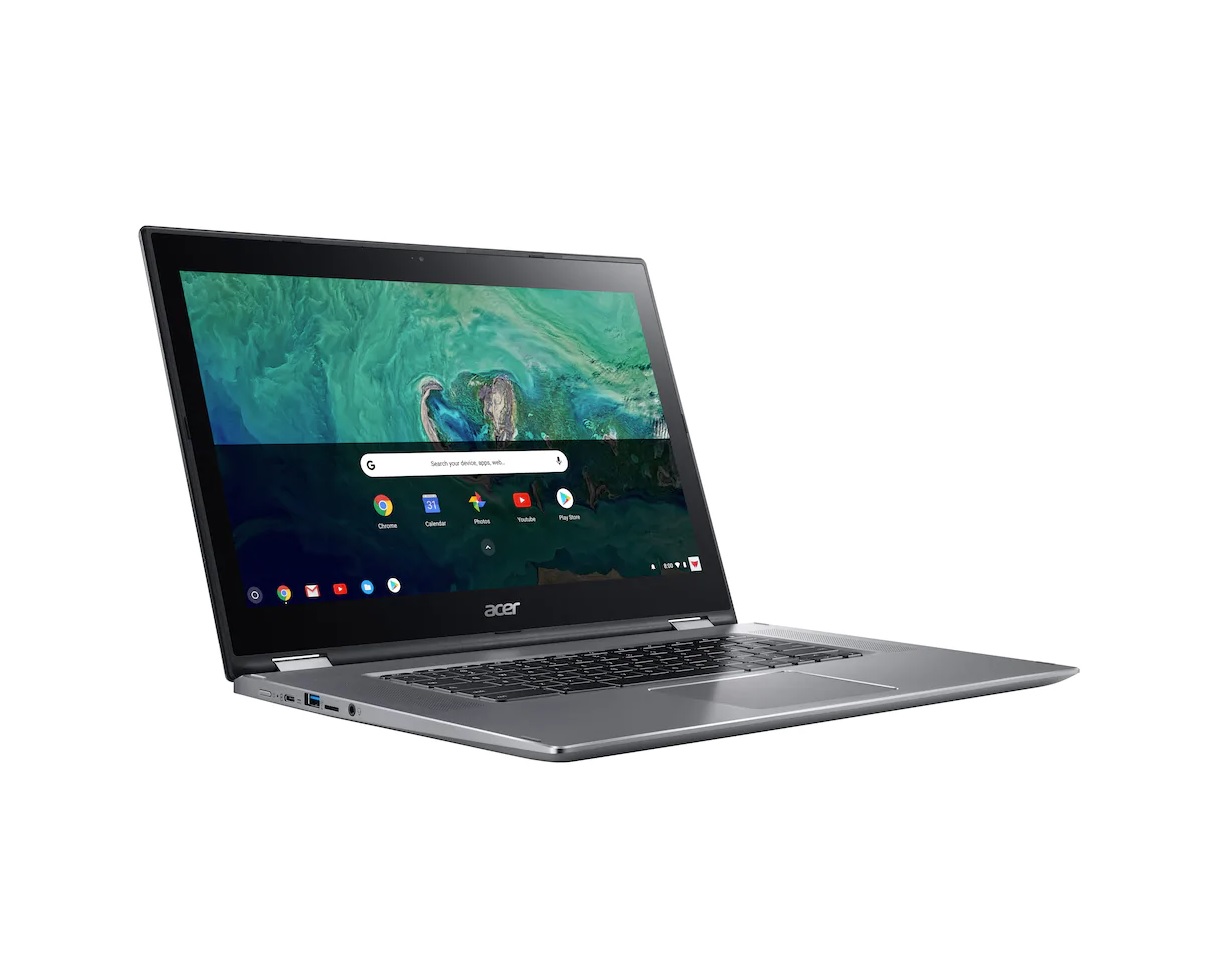 Despite some limitations that aren’t exactly deal-breakers, the Acer Chromebook Spin 15 is an incredible, if lightweight, device with a talent for multi-tasking and handling several processor-hungry tasks while hardly breaking a sweat. And that impressive battery life of 13 hours? Well, it will outlast yours so you can get all your work done then watch an episode of your favorite show without needing to charge. The best part, you’ll get all that without splurging. 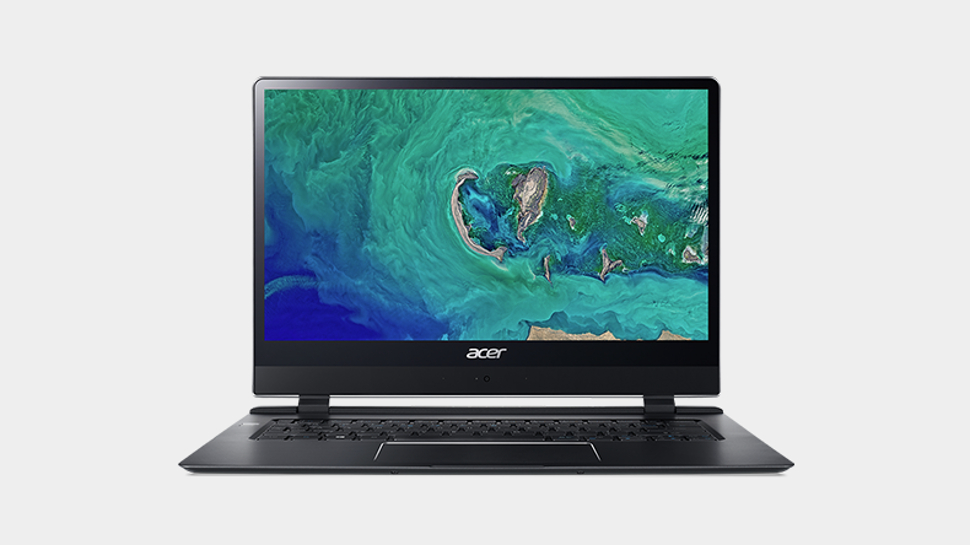 Revamping its thinnest and lightest, Acer has given the Swift 7 an improved design, supreme portability and a decent performance that will please anyone who needs a laptop they can carry just about anywhere. Bear in mind that the svelte design comes at a cost, but if you’re willing to pay for it for convenience, it’s definitely worth the splurge and perhaps the perfect match of all the best Acer laptops for you.