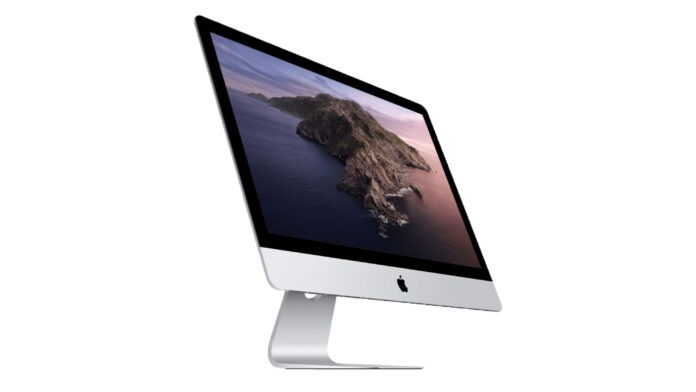 Sleek, space-saving and powerful, the best all-in-one computers are great for offices, homes or studios where desktop space is at a premium. These PCs offer the power of a traditional desktop PC, but with all the internal components hidden neatly behind the display, making them ideal for decluttering your desk. Better yet, many AIO computers boast more than enough power to meet all your computing needs for the price of one.

It’s no coincidence that they are favored by professionals in the creative industry, especially the Surface Studio 2 or iMac Pro. But, their space-saving and decluttering benefits aside, the best all-in-one computers can save you some money as well – as you won’t have to spend money on an excellent monitor separately. If you opt for an AIO, the display already comes with the package.

An AIO is certainly worth considering if you’re trying to save both space and money. Lucky for you, we’ve got you covered. Welcome to our pick of the best all-in-one computers money can buy in 2020.

Even though the iMac 27-inch’s last update was only last year, Apple couldn’t help but step up in the upgrades department with its 2020 follow-up. Specs-wise, this model sports some massive improvements while also upgrading its webcam and microphones for a felicitous update. More people are working from home these days, and this seems like the best all-in-one PC to invest in without being forced to make some considerable space in your existing area. Sure, its overall design hasn’t seen so much as a tweak, making it look a bit tired, but if power is at the top of your list, this one’s an ace.

Back when the original Surface Studio hit the streets, it was a game changer for artists and content creators alike. And, even in 2019, the sequel still stands in a league of its own. The Surface Studio 2 doesn’t just feature the same gorgeous display and unique functionality, but it also ups the power significantly, making it a much more future-proof device. It’s still extraordinarily expensive, but if your use case is right for the Surface Studio 2, then, it’s hard to think of a better all-in-one PC.

The Dell XPS 27 AIO comes with this amazing articulating stand, and it comprises a mix of a massive 4K UHD resolution touchscreen with six ear-numbing speakers. Not only is it an attractive design, but it’s also top notch when it comes to power. Whether you’re making your own beats or listening to someone else’s, watching movies or editing your own, the Dell XPS 27 AIO is easily one of the best all-in-one PCs, and should be at the top of your list when shopping for a new PC.

A spectacle in everyway

We went all of 2018 without a new iMac, but the wait was worth it. And, while the 2019 iMac looks exactly like the 2017 model, it’s what’s inside that counts. Apple’s all-in-one PC was refreshed with all new components, including 9th-generation Intel desktop processors, Radeon Pro graphics and faster SSDs. And, because that luxurious 5K Retina display is still there, it’s a no brainer for all the Apple fans out there. Plus, there’s the fact that because the iMac (27-inch, 2019) is no longer the latest model, so it should be getting some tempting price cuts.