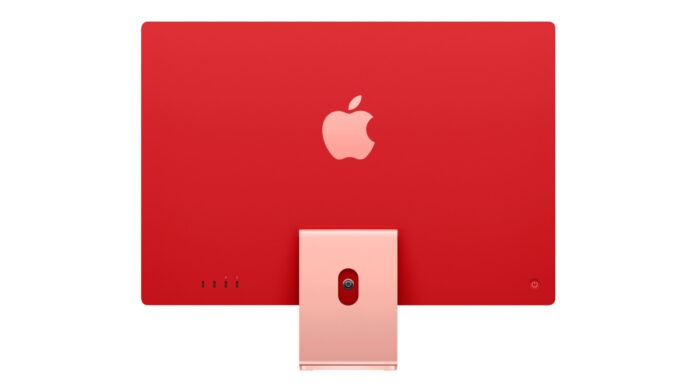 Go minimalist with the best all-in-one computer. An AIO computer will help you maximize your space by packing a computer monitor, desktop PC, and even computer speakers in a single, slim unit. By doing so, it also effectively reduces clutter, decreasing the number of devices on your desk as well as the number of cables behind it. It’s adopting the idea behind laptops, except with a much bigger screen real estate that will help with productivity and multitasking. The best all-in-one computers can also save you a bit of cash. By putting several individual devices and peripherals in one unit, it saves you from paying separately for different devices. You might even get a keyboard and a mouse at no added cost, as they’re often bundled in. In fact, the new iMac (24-inch, 2021) doesn’t just come with them, but also in the same color as the unit itself.As with traditional computers, AIO computers also come in many shapes, sizes, quality, and price. So, we found the best all-in-one computers of 2021 to make it easier for you to have a minimalist setup. With these, you don’t have to compromise on performance and cost just to get a minimalist setup.

We’re anticipating some of the best all-in-one computers to drop in price around Prime Day 2021. With Prime Day deals starting days before June 21 and 22, it might be a good idea to check in regularly to see if any of them are more affordable than ever.

If you think that the new iMacs couldn’t possibly be as good as they look, you’d be wrong. They are not just an improvement over their 21.5-inch predecessor externally, touting a fresh new face that comes in several different colors. They also come with fresh new specs, rocking Apple’s new M1 chip that makes it much more powerful than the previous Intel iMacs. In fact, we’d go as far as to say that the new iMac (24-inch, 2021) is the best all-in-one PC we’ve ever tested. You’ll also be happy to know that you’re getting great value here, as you’re getting the Magic Keyboard and Magic Mouse included – in matching colors, we might add.

Even though the iMac 27-inch’s last update was only last year, Apple couldn’t help but step up in the upgrades department with its follow-up. Specs-wise, this model sports some massive improvements while also upgrading its webcam and microphones for a felicitous update. More people are working from home these days, and this seems like the best all-in-one PC to invest in without being forced to make some considerable space in your existing area. Sure, its overall design hasn’t seen so much as a tweak, making it look a bit tired, but if power is at the top of your list, this one’s an ace.

Back when the original Surface Studio hit the streets, it was a game-changer for artists and content creators alike. And, even in 2019, the sequel still stands in a league of its own. The Surface Studio 2 doesn’t just feature the same gorgeous display and unique functionality, but it also ups the power significantly, making it a much more future-proof device. It’s still extraordinarily expensive, but if your use case is right for the Surface Studio 2, then, it’s hard to think of a better all-in-one PC.

The Dell XPS 27 AIO comes with this amazing articulating stand, and it comprises a mix of a massive 4K UHD resolution touchscreen with six ear-numbing speakers. Not only is it an attractive design, but it’s also top-notch when it comes to power. Whether you’re making your own beats or listening to someone else’s, watching movies, or editing your own, the Dell XPS 27 AIO is easily one of the best all-in-one PCs and should be at the top of your list when shopping for a new PC.

A spectacle in every way