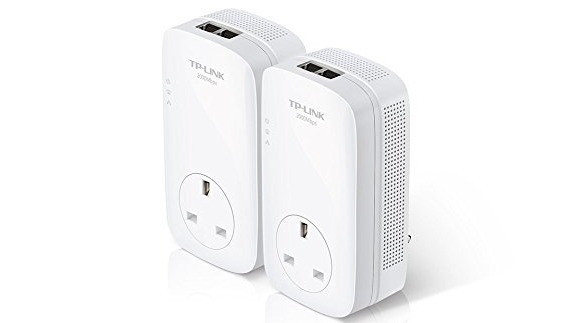 With remote working now more common than ever, the best powerline adapter has become an important purchase – especially for anyone whose home workstation isn’t right next to the Wi-Fi router. These are handy devices that plug in to your home’s power supply and turns it into a high-speed network.

They are particularly useful if you have a Wi-Fi network that doesn’t reach throughout your home or office. The best powerline adapters on this page pass your network data through the wiring within your home, so no distance – and no amount of walls – will affect the strength and speed of your connection.

The best powerline adapters not only ensure that every device in your home or office has access to the internet, they can bring speeds that are not too far off standard wired networks – but without the need to trail Ethernet cables throughout the building.

The best powerline adapters are also incredibly easy to install – just plug one into a power socket by your router or modem, and connect it via an Ethernet cable. Then, place a second adapter where you want to supply the network or internet to, and connect any devices to the second adaptor.

Some Wi-Fi adapters also include Wi-Fi antennae for bringing wireless networks into difficult to reach parts of a building.

Best powerline adapters at a glance: 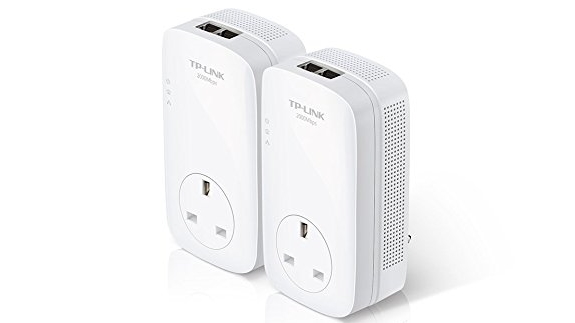 The TP-Link AV2000 takes the award for fastest power line adaptor, with a maximum speed of 2000Mbps – though of course actual speeds will be lower. Still, it offers fantastic speeds, along with built-in dual band wireless ac networks and a pass through socket.

In the starter kit you’ll get two adapters, one has a single Ethernet port, which you should use to connect to your modem or router, and the second one has two Ethernet ports for connecting wired devices. 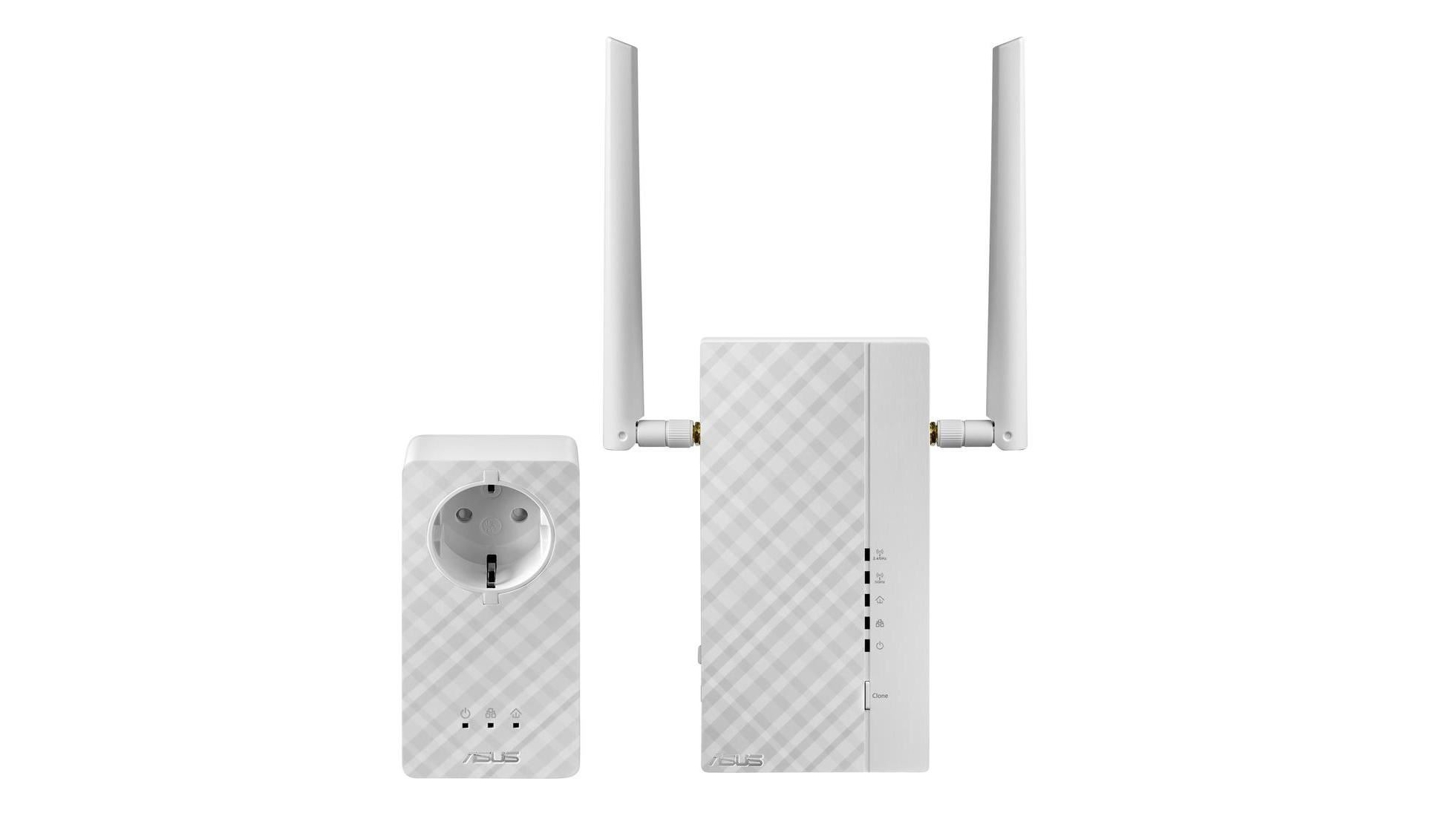 Asus may not be the first company that comes to mind when you think about networking devices, but it makes some very good products – such as the Asus 1200Mbps AV2 1200 Wi-Fi Powerline Adapter.

As the name suggests this is a very fast powerline adaptor that is also able to broadcast a Wi-Fi network as well. Unlike other powerline adapters with Wi-Fi, the Asus 1200Mbps AV2 1200 Wi-Fi Powerline Adapter has external antennae, which allow you to angle them for increased coverage – though it does mean the units themselves look a little bit ugly compared to some of its competitors. 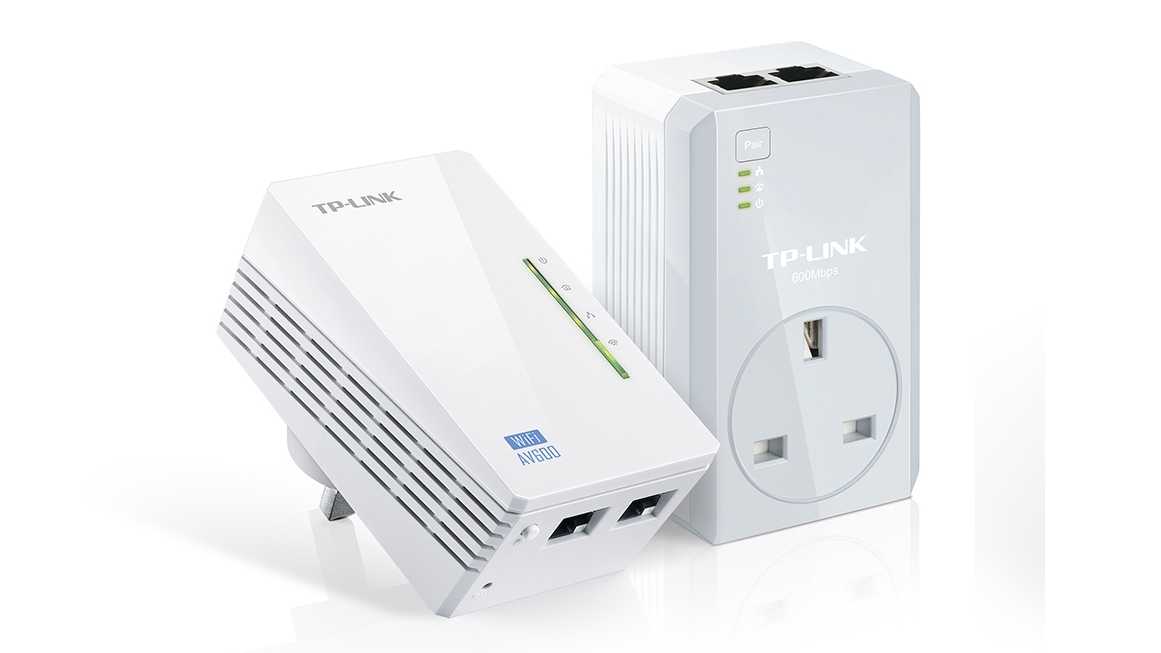 If you’re looking for a nice, cheap but reliable powerline adaptor, than the TP-LINK AV600 is a great choice. It’s a lot less money than many of the adapters on this list, but it still manages to offer plenty of features.

For example, it can broadcast Wi-Fi, and with a Wi-Fi clone button, you can easily extend your existing wireless network. it also features two Ethernet ports, and the second adaptor in the set includes a pass through socket so you don’t lose out on a power socket when using the adaptor. While the 600Mbps top speed isn’t as high as others on this list, it’s still enough to transfer big files and stream media around your home. 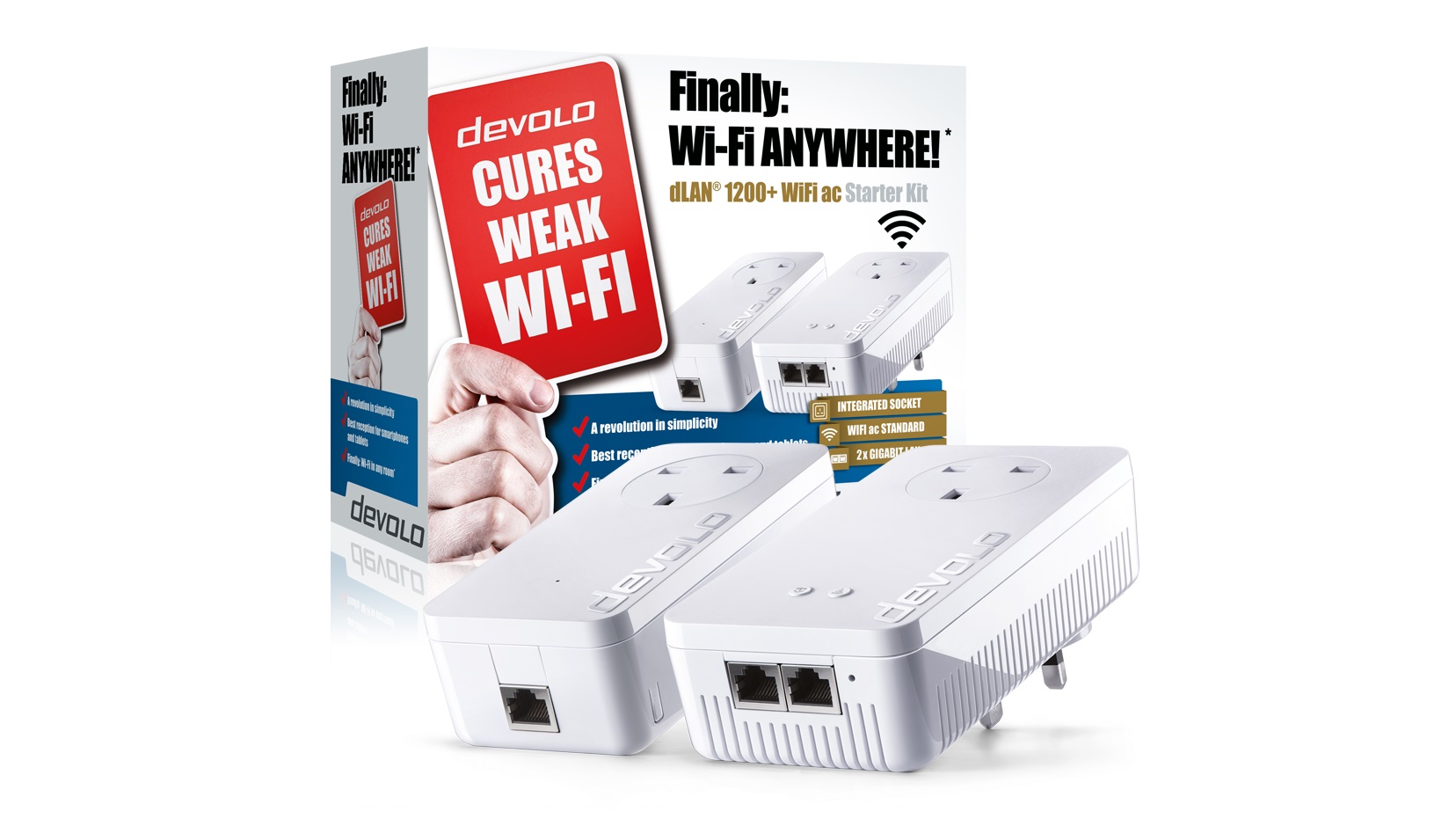 The Devolo dLAN 1200+ WiFi ac is one of the fastest powerline adapters on the market, able to reach speeds of 1.2 gigabits a second – though you should note that you won’t often get those kinds of speeds, as there are numerous factors that can affect powerline speeds.

Still, this is a very fast powerline adaptor, and the fact it can also broadcast dual-band wireless ac networks makes this a very versatile powerline adaptor. The adaptor also has a pass through power port, which means you won’t lose a power socket – just plug other devices into the adaptor itself. 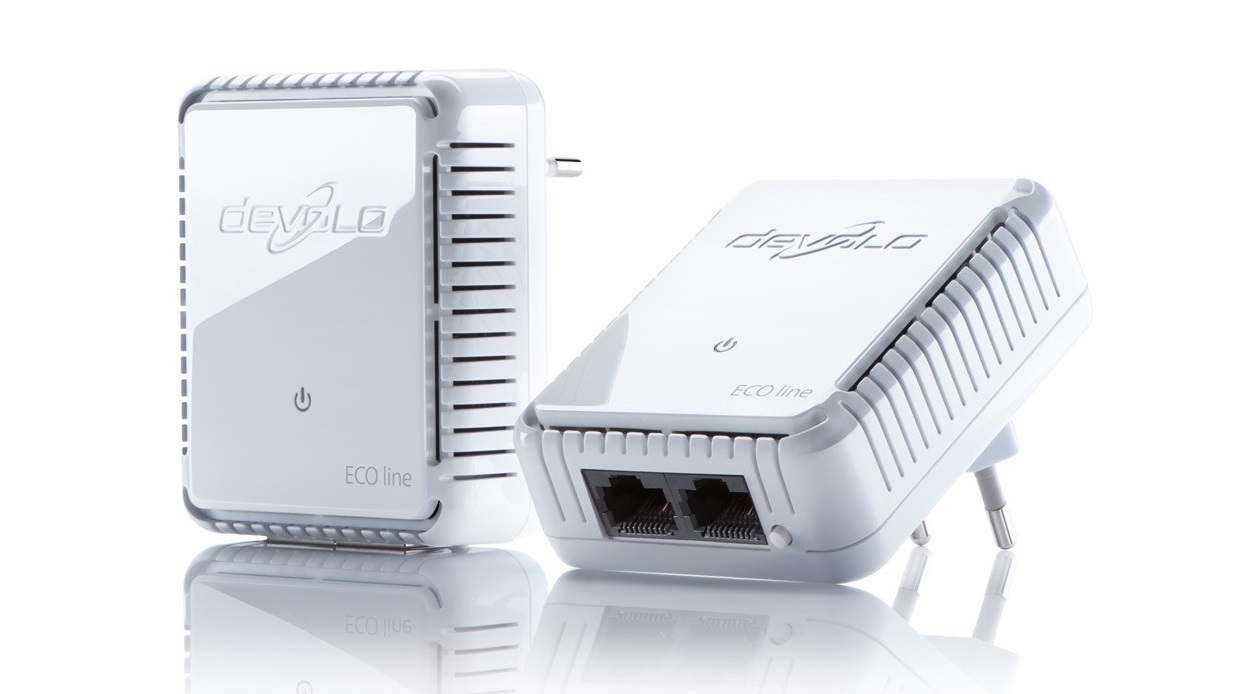 This is an excellent entry-level power adaptor that does a very good job at transmitting your network traffic over your powerlines. It doesn’t boast the highest speeds, nor does it have Wi-Fi or a passthrough socket, but it does the job well considering the price, and its low cost means it’s easy to add adapters to your network in the future.