CyberiansTech
Home Laptops & PCs Components Best processors 2021 the best CPUs for your PC from Intel and...

Only the best processors can see you through the most demanding, resource-hungry tasks. From already established greats to Intel’s latest chips, there’s quite a selection out there, especially with Intel and AMD locked in a fiery competition. What’s more, many powerful processors are more affordable than ever, which means that you no longer have to break the piggy bank to get a CPU that will see you through the best PC games or the most demanding 4K video editing workloads.

If you’re building a new PC that could rival the best computers on the market – or even if you’re just upgrading your existing one, only one of the best processors is good enough. However, whether you should stick with Intel’s latest chip or give AMD a chance, go for one with an excellent multi-core performance or better single-core performance, or even stay on budget or go all in still depends on your computing needs. Luckily, there are more choices than ever.

To set you off to a good start, we rounded up the best processors in 2021. From Intel’s latest chips like the impressive Comet Lake-S to AMD’s Ryzen 5000 chips, here are our top picks.

With a noticeable, if small, performance advantage over its predecessor, AMD’s Ryzen 5 3400G is a capable option for your home theater PC and budget gaming computer. That means that it’s among best processors for folks who don’t quite take gaming as seriously as the big gamers, touting a solid 720 and a fairly decent 1080p gaming performance. 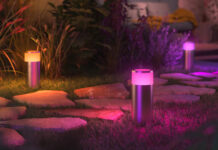 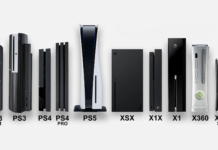