CyberiansTech
Home Tech Do Fitness Trackers have an impact on Eating Disorders? – The Answer...

Content warning: There are details and personal anecdotes about eating disorders in this article.

Fitness trackers, steps and calories with wearable devices and apps have become the new normal. Take a look around next time you’re at the gym or go for a jog around the park – most people working out have a wearable strapped to their wrist or a phone strapped to their arm.

The number of connected wearable devices worldwide will push 74 million this year and is expected to rise to more than 1 billion by 2022 – health-focused wearables will make up a large part of that number.

Right now, there are fitness trackers aimed at casual users, like the Fitbit Inspire HR, through to those more serious about running, like Garmin’s Forerunner range.

Even devices that aren’t marketed solely for their health-focused features, like the Apple Watch, tend to have step counting, calorie burn and exercise tracking built-in as a standard. This means even if you haven’t bought a wearable or smartwatch to track your activity, data about your body is often only a few swipes away.

However, there’s mounting evidence to suggest that wearable devices may not help everyone to become healthier or fitter. Instead, some research suggests they could take the fun out of fitness, turn out to be useless after six months or hinder long-term weight loss.

What’s more, a handful of newer studies also propose that having instant access to data about your health at your fingertips could lead to anxiety and trigger or exacerbate disordered eating and exercise in some people.

Given the continued rise in wearable technology and the fact that health-focused devices are being introduced in gyms, corporate ‘wellness’ programmes, and marketed at children and young people, it’s important that we better understand how activity, food and weight tracking could do more harm than good.

The link between fitness tracking and disordered eating 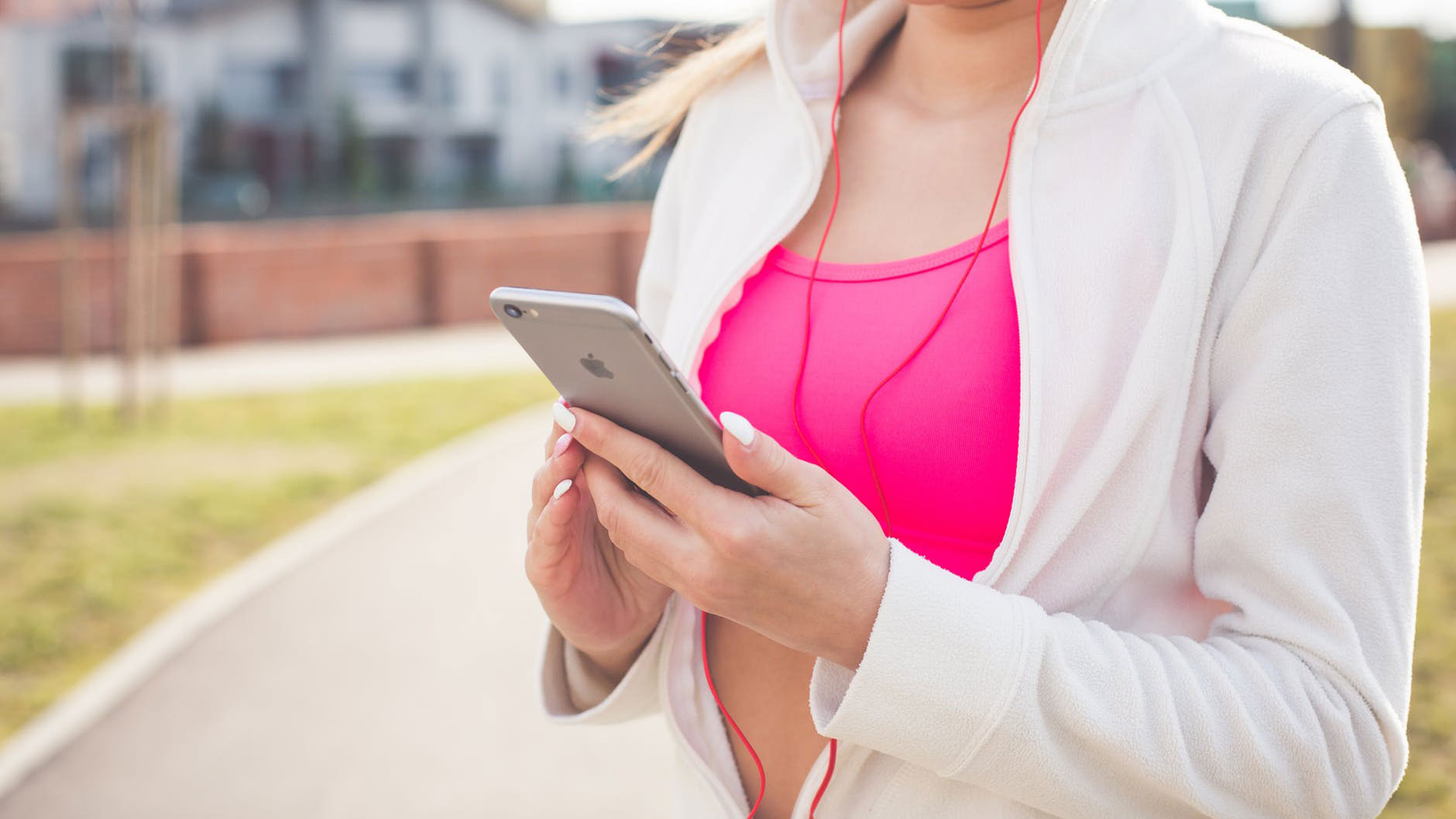 We spoke to Dr Carolyn Plateau, a lecturer in psychology at Loughborough University, who has been studying the effect that fitness trackers, as well as health-focused apps, have on regular users.

Her most recent study aimed to explore the differences in disordered eating, disordered exercise and mental wellbeing between people who use fitness trackers and apps to record food intake and those who don’t.

“Our findings were interesting as they indicated that those who did track their activity or food intake showed higher levels of both disordered eating and exercise than those who did not,” Dr Plateau tells TechRadar. “In particular, higher levels of purging behavior (e.g. excessive or driven exercise to control or modify weight or shape) was found among the tracking group.”

We asked Amanda Perl, a psychotherapist and Counselling Directory member who specializes in working with patients with eating disorders, about this link. “Calorie counting, strict dieting and excessive exercising are all symptoms of disordered eating,” Perl tells us. “Fitness trackers can exacerbate these symptoms as they’re fixated on all those things.”

This preoccupation with health-focused metrics and goal setting also leaves little room for balance, Perl explains, “fitness trackers can increase feelings of failure, self-loathing and feeling out of control.”

Even those who may not exhibit disordered eating behavior could be at risk of setting impossibly high standards for themselves. “Apps and devices can take over and promote perfectionism,” she tells us, “an unattainable illusion that promotes feelings of vulnerability through to depression.”

Although participants of Plateau’s study who tracked their activity and food intake showed higher levels of disordered eating, she explains we can’t infer cause and effect and say for certain that fitness trackers cause disordered eating – more research would need to be carried out over a longer period of time.

“It could just be that participants with disordered eating and exercise tendencies may be more likely to want to track their food and fitness,” she tells us.

The results do suggest, however, that tracking with health-focused wearables and apps could exacerbate or maintain disordered eating behavior.

“It’s possible monitoring of activity and food intake could inadvertently encourage or validate some of the features of disordered eating and exercise amongst those who are vulnerable,” Plateau explains. “It is also possible that this could contribute towards the obsessive and highly self-critical perfectionistic tendencies that we see in individuals with eating-related issues.”

But Plateau stresses that there are many factors involved in determining someone’s vulnerability to disordered eating, as well as the likelihood that behavior could turn into a full-blown eating disorder.

The darker side of calorie-counting and nutrition apps

Although health-focused wearables provide the automatic, real-time tracking that can lead to a preoccupation with exercise and health data, apps used on their own may also validate the same kind of behavior – but with more focus on food intake.

A number of recent studies have shown apps with large databases of food that present detailed nutritional values, like MyFitnessPal, are widely used in the eating disorder community.

Hayley Pearse, who is recovering from an eating disorder and documenting her recovery journey at Brunch Over Bones, tells us that she’s been tracking calories in a notebook since 2012, but the rise in tracking apps exacerbated her disordered eating.

“As technology has progressed, so has the ease of tracking every macro, every calorie and even my body fat percentages,” Pearse tells TechRadar. 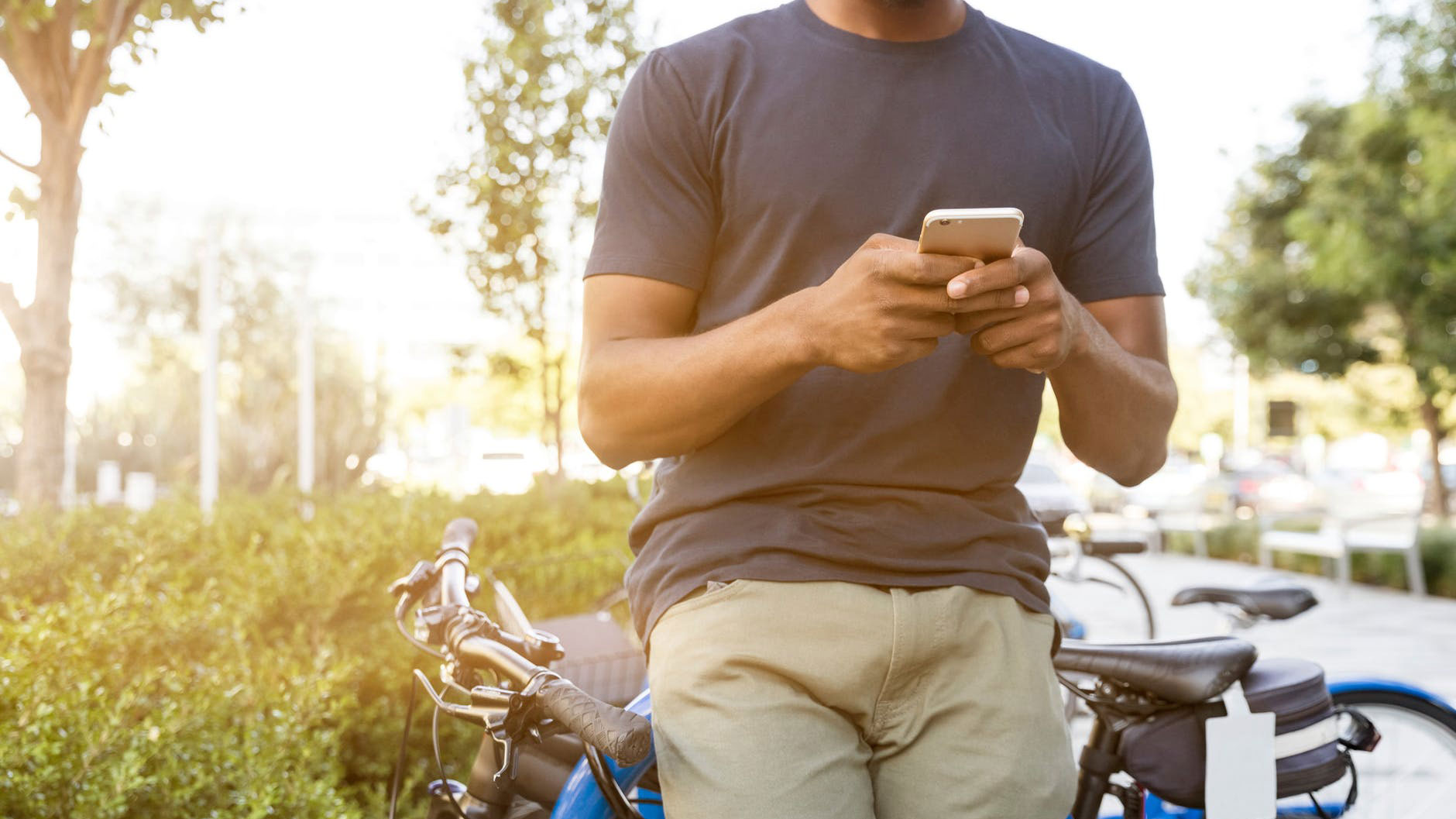 She found she was in a cycle of using many apps but was always on the lookout for better options that gave her more control over what she ate. “It started with an obsession with my body fat percentage and fitness performance that every meal was portioned to macros – that’s what the apps were telling me to do.”

“The more I used apps, the more I started to critique them as they didn’t quite have every food on there,” Pearse explains. “I found that my safe and fear foods list had also doubled in size and if a certain food was not in the app then it was not going in me either!”

It’s the granular data available on the apps that Pearse believes fuelled her fixation on food. “Apps gave me the knowledge of nutrients in food and also the ‘skill’ to gauge by sight how many calories are on the plate in front of me,” she says. “It’s too easy to get your hands on this level of information.”

“Although I no longer track my intake to the same extent, I still to this day have these apps downloaded on my phone as a comfort blanket,” she says. “But I am learning to listen to my body’s needs rather than an app’s need.”

Perl tells us this is an important step in recovery. As part of the therapeutic process, she helps people to “respond naturally to physical cues around hunger and feeling satisfied” rather than relying on the metrics or notifications from a health-focused app or wearable.

Ask yourself: why do I need fitness trackers in the first place? 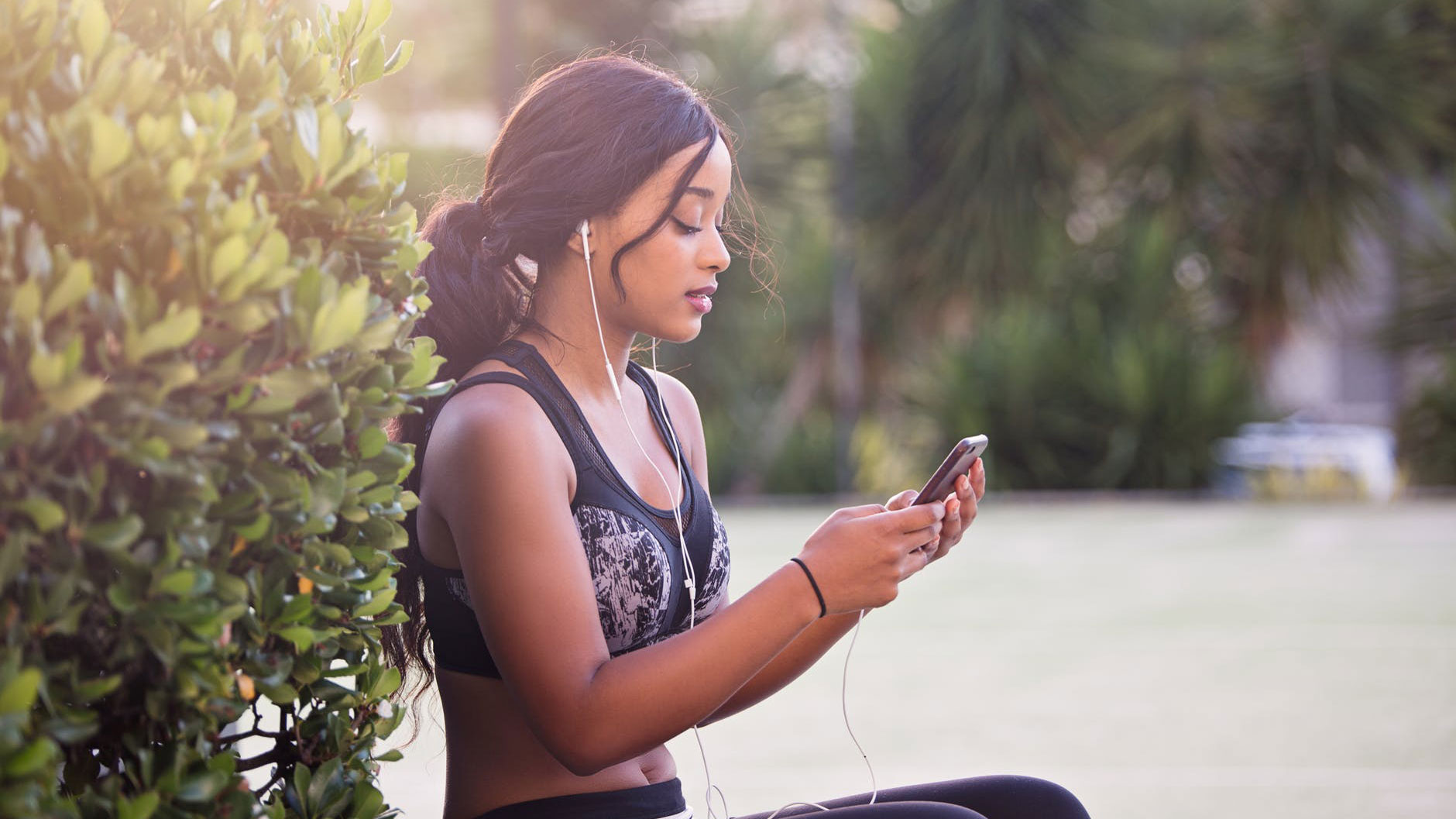 For every person who finds health-focused tech can exacerbate disordered eating, another might use the exact same app or device to set and reach goals in a healthy way.

“A lot of the behavior change literature tells us that self-monitoring is an effective way by which to achieve behavior change, and most people will find fitness trackers helpful,” Dr Plateau explains.

It’s difficult to predict what kind of experience someone will have with a tracking device, which is why Dr Plateau suggests everyone who has one should check in with themselves about how the goals they’ve set with their wearable or app make them feel.

“If someone feels very anxious about the feedback a fitness tracker provides or finds themselves constantly having to reach specific, escalating targets (e.g., step counts, calories burnt) then it possibly indicates that their relationship with the device isn’t as healthy as it could be, and it may be sensible to stop using the device, at least temporarily,” she explains.

She also recommends considering the reasons for using fitness trackers in the first place. Research has shown that using a health-focused device solely for weight or shape-related goals is linked to more concerning attitudes towards eating and food.

Although, the reasons for using health-focused devices can easily shift. “Someone may start to use a fitness device to find out a bit more about their level of activity, perhaps to become a bit healthier and a bit fitter,” Dr Plateau says. “It may be that over time, their motivations change and weight-or-shape related goals become more prominent.”

Regardless of your experience with health-focused tracking, Dr Plateau suggests everyone should take a break from the feedback and monitoring that an app or wearable provides: “I would suggest that we all consider going tech-free every now and again.”

For more information about disordered eating and eating disorders, as well as advice about how to get help for yourself or a loved one, please visit the charity Beat in the UK or NEDA in the US.

Best Kindle 2019: Which Amazon E-Reader Should You Buy?