CyberiansTech
Home Tech Huawei Watch 3: What We Want To See in the New Huawei...

Early 2017 was the last time we saw Huawei introduce a full-blown Wear OS smartwatch, and it seems the company may soon be ready to bring another similar device to market.

Below we’re listing everything we know so far about the Huawei Watch 3, as well as a list of things we’d love to see Huawei adopt for its upcoming wristwear attempt.

There are no clear clues as to when we’ll see Huawei introduce its next Wear OS smartwatch, but IFA 2019 – a big tech conference held in early September in Berlin, Germany – would be an obvious choice.

Then again, Huawei is likely to introduce its next phablet in October, so it may be the Huawei Watch 3 is introduced alongside the Huawei Mate 30 later in the year.

Bluetooth filings are the clearest hint we’ve had so far of the device existing, and usually their existence means a product is at most a few months away, as it’s a relatively last-minute piece of documentation needed when making a new product. So one or other of those events seems likely.

As for price, so far we can only guess. We’d expect it to be a similar price to the Huawei Watch 2, which launched at £329 ($299, AU$450). We won’t know for certain until the Huawei Watch 3 is actually introduced though.

Little concrete information is currently known about the Huawei Watch 3. Bluetooth regulatory filings have suggested the watch is in development, but these don’t give us a clear image of what the watch will look like or what it will be able to do.

However, codenames in these listings suggest there may be three different variants of the Huawei Watch 3.

Considering how Huawei styled its past smartwatches, we can expect these to be slightly different design variants. One will likely come with a more premium design while another may be lighter and ready for fitness activities with a silicone strap. One will probably also pack LTE.

Back in early 2018, Richard Yu, CEO of Huawei’s Consumer Division, confirmed to TechRadar that the company was working on a new smartwatch.

Later in 2018, Yu confirmed why it was taking so long to come to market, saying the company had some improvements it wanted to make before returning to smartwatches.

Yu said he wanted the company to better adapt artificial intelligence for wearables, so it may be that this next rumored smartwatch will have a bigger focus on AI when it comes out.

That may mean we’ll see improved automatic functionality, or it may just mean you’re able to speak directly to your watch more easily to ask for different features through a voice assistant.

Yu also said, “We want to make bigger improvements and make the experience much better than today [speaking in September 2018]. That’s my target. We want to make the smartwatch more useful, more intimate, more functional, and with much longer battery life.”

Expect some improvements in all of those areas, which may mean we see new technology onboard, including the Qualcomm Snapdragon Wear 3100 chipset inside, which has yet to be used in many smartwatches.

We’ll be sure to add further information here once we’ve heard additional leaks and rumors.

We don’t know all that much about the Huawei Watch 3, but we’ve speculated about a few new features and improvements that it may bring to your wrist.

One of our biggest bugbears with the Huawei Watch range is that the screens are that little bit too small. The larger the display on a smartwatch, the easier it is (generally) to interact with it.

We’re hoping Huawei decides to opt for a slightly larger screen on its upcoming device to make navigating and activating features on it that touch easier. 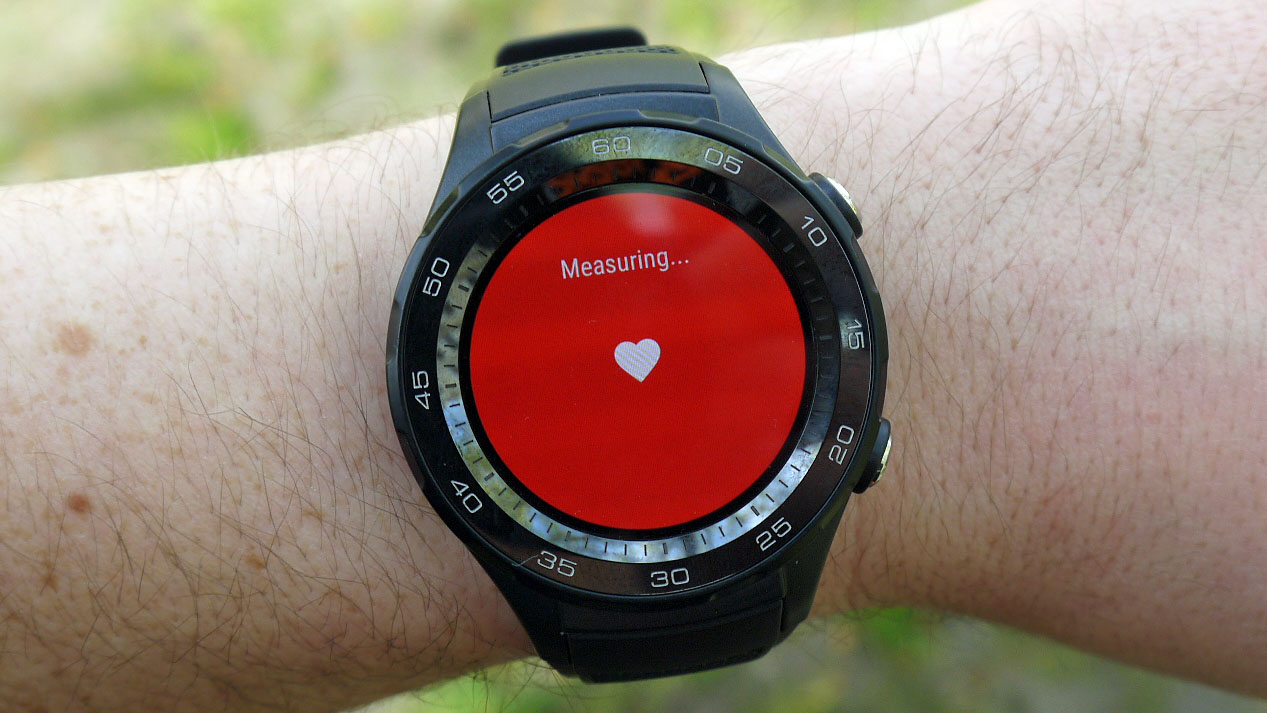 The original Huawei Watch was one of the best looking, most premium smartwatches on the market at the time, but the company opted for a more sporty design for the follow-up.

We’d like to see Huawei offer another high-end option that can help compete with products such as the Apple Watch 4 or Samsung Galaxy Watch, with a design that suits formal outfits as well as everyday wear.

There’s no getting around the fact the Huawei Watch 2 is old. It’s a couple of years out of date, and it’s using the Qualcomm Snapdragon Wear 2100 chipset that is still included in a lot of Wear OS watches.

It’s not unusable, but it would be good to see Huawei put serious effort into improving the performance of its new watch. That could be achieved simply by using the newer Qualcomm Snapdragon Wear 3100 chipset, but there’s no guarantee Huawei will decide to do that.

4. Some of that improved battery life 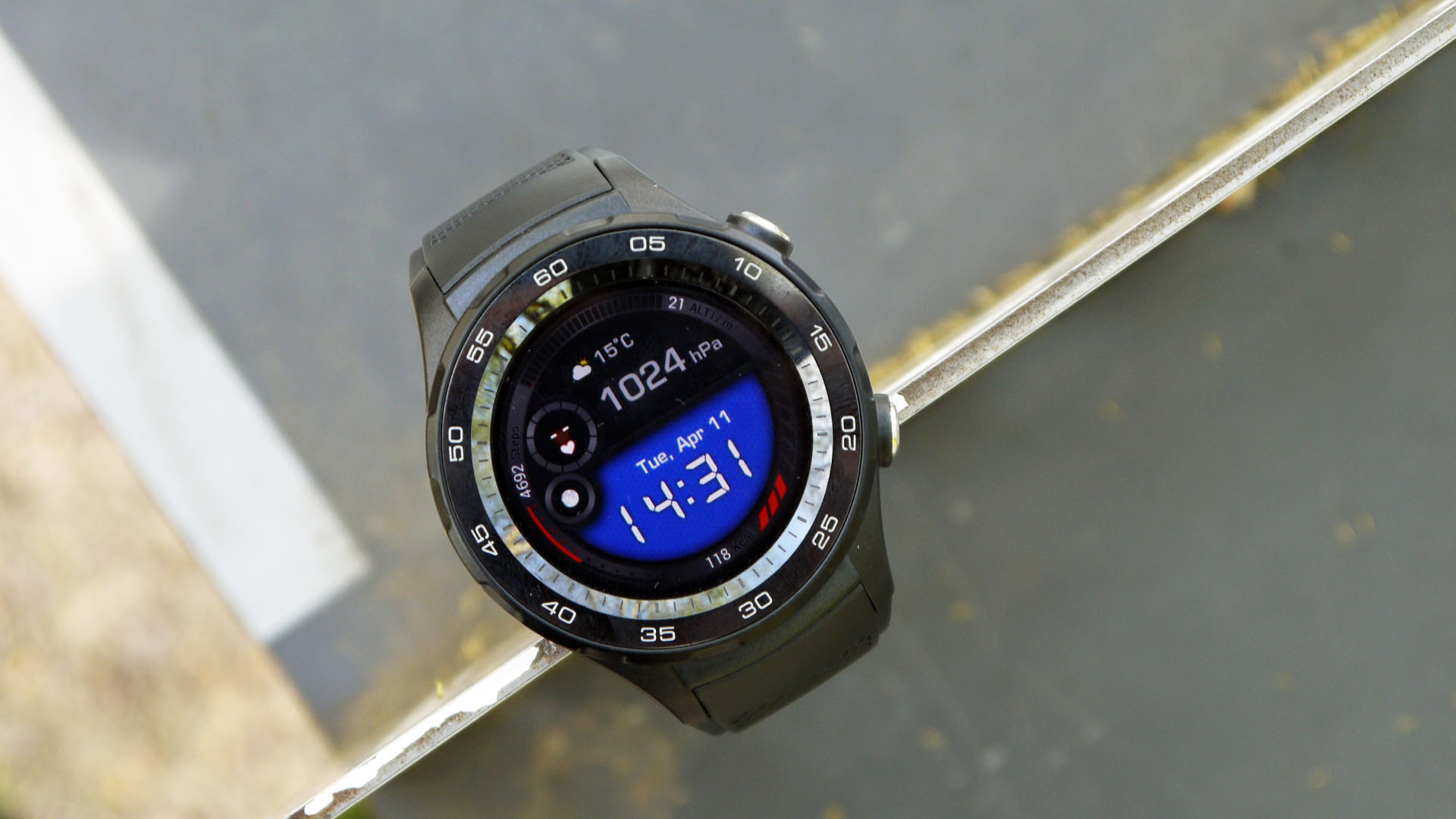 Improved performance is likely to mean that Huawei will also be able to extend the battery life on the watch.

That’s quite a big ask, but generally, smartwatch battery life is improving with each generation and considering there has been an over two-year gap it would make sense if Huawei could vastly improve the battery for the new model.

5. A fresh coat of paint

This one is down to personal taste, but we think Huawei should give its watch a bit of a design upgrade with some new looks as well as a couple of new colors.

We’re expecting some big improvements in the design of the Huawei Watch 3, and a variety of color options with some bold new choices may be a great way to achieve that.