Lilium is a thing of beauty – of that there is no doubt. A fully-electric vertical take-off and landing jet, or eVTOL, the idea was hatched by Daniel Wiegand, Sebastian Born, Matthias Meiner and Patrick Nathen while they were academics at the Technical University of Munich. All four shared a vision of a completely new type of transportation. The startup was subsequently founded in 2015 and Lilium Aviation now boasts a crack team of nearly 100.

Little wonder then that legendary designer Frank Stephenson joined the project in 2018 as creative director. With an illustrious career in the automotive industry, Stephenson has since expanded his creative interest to include everything from watches to sunglasses after opening his own agency a couple of years ago. He’s currently working on a high-tech child car seat too, which he says will be revolutionary. But it was Lilium that got him really excited.

Lilium will have an estimated range of up to 300 kilometres, a top speed of around 300 km/h and, crucially, zero emissions. And, while there are other projects that suggest we might one day be using flying cars to get from A to B, Lilium is a little more grounded (no pun intended) in reality. The team reckons the five-seat model is the perfect solution for people who want to travel relatively short distances, particularly in heavily congested areas. Think ‘city hopper’ maybe.

“For a car designer it’s irresistible,” says Frank. “We went from walking around to horses then cars. The next step is going upwards. What you’ll see when you look upwards will surprise you in way that you’ll wonder why they haven’t ever done it this way before. It’ll look stunning. I can guarantee that. It will not look like your normal aeroplane.”

A bold claim, but as you can see from the images, Lilium is quite something. Having the design muscle of a team being led by Stephenson merely adds the icing on the cake. Frank also led teams who designed the Ferrari F430, the Maserati MC12, The McClaren P1 and 12C and more. His first big design job was working on the Ford Escort RS Cosworth after graduating back in 1986. He’s also been responsible for BMW’s X5, the Fiat 500 and the hugely popular revised incarnation of the Mini.

Lilium is in the advanced stages of development too, with the company citing 2025 as the year the machine will take off in a commercial sense. However, a two-seater prototype has already flown, while the larger five-seat edition is coming together very nicely indeed. This is despite the fact that it is a hugely complicated creation.

More importantly, Lilium needs to be safe. Stephenson explains that they are working hand-in-hand as regards certification with the aviation authorities. “The first impression is going to be absolutely critical,” says Frank. “But safety is, in terms of aviation, the top of the pyramid. We can’t not have a safe plane.” 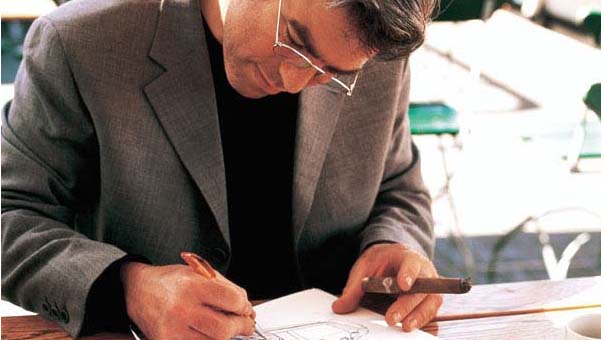 Lilium will need to be efficient, too. The team has explained during development that it is the only electric aircraft capable of both VTOL and jet-powered flight thanks to 36 electric jet engines mounted to its wings, which are used for lift via 12 moveable flaps. As a result the machine will consume around 90% less energy than other drone-style creations that are currently being developed.

Add in the fact that Lilium will need minimal space for take-off and landing and it’s easy to see why this innovation could provide the missing link for cities being strangled by congestion and suffocated by pollution.

An air taxi for everyone

While the perception of Lilium is that it might be a premium experience reserved for city high fliers, Stephenson thinks it will be much more than that. Crucially, while the craft is nicely appointed, it won’t be luxury. Practical rather than indulgent; which is as much to do with saving weight as anything. “It’s for everybody,” reckons the designer. “It is going to be a normal way for anybody traveling. It’ll be for people who take a taxi, over longer distances rather than from street to street. Or from an airport destination to the city centre. Or from city to city.” 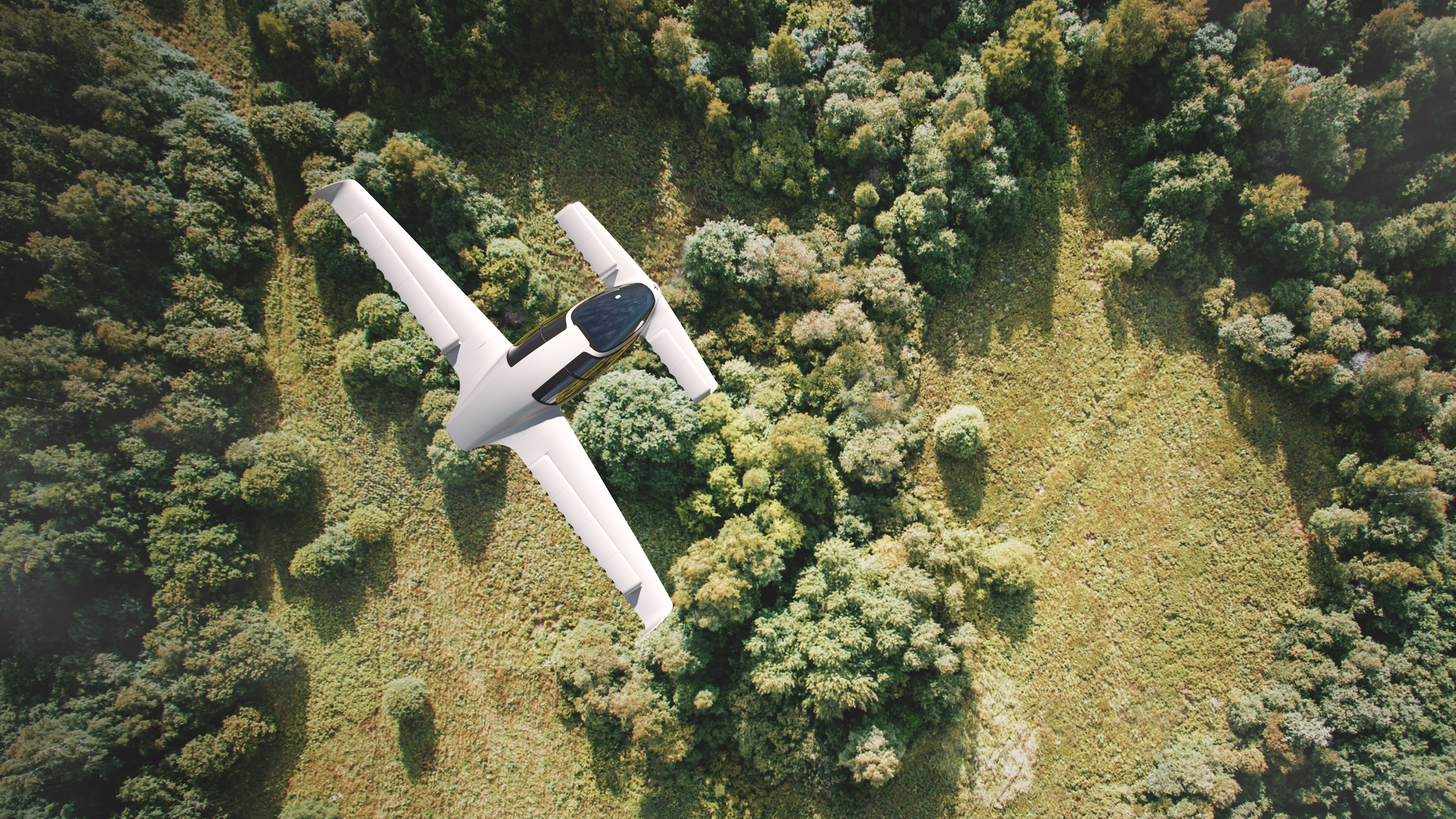 Interestingly, Stephenson adds: “It is designed to fit pretty much every market in the world, from third to first world countries.” And that underlines much of what the designer sees as being most appealing with the projects he works on. The designer sounds very happy to be creating products that are going to be for the betterment of all of us. While he has had a hand in some of the world’s most indulgent supercars, Stephenson sounds more fired up about things that are greener and less of a drain on our precious but overstretched planet.

“I’ve done pretty much everything in the car design world,” says Frank. “And gone from one extreme to the other, from basic entry level to the super exotic. But Lilium is appealing because it’s a more effective, efficient way of moving people around from A to B.

“The newer generation is also less interested in actual vehicle ownership. It’s really interesting, that whole social change. People are more interested in the experience, so this is a whole new exciting direction in mobility.” 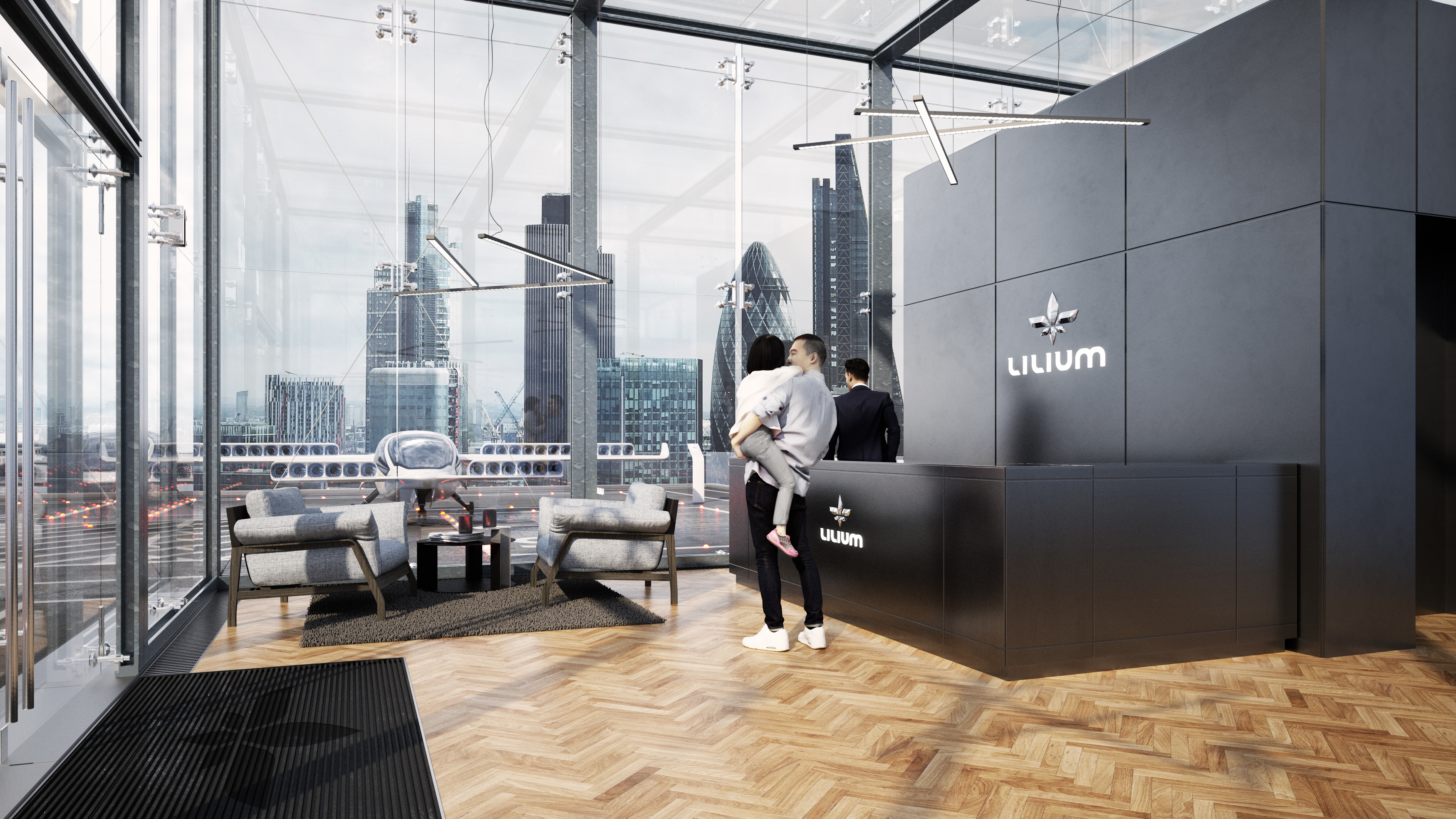 And, thankfully, Stephenson also sees plenty of life left in conventional cars and other non-flying transportation, at least for the foreseeable future. “I don’t think we’re going to lose the other types of transportation,” he says. “This is going to add to the network of ways to get around. It’s not going to suddenly replace cars or trains or taxis or whatever. It’s just another way to help get people home quicker, get them to the next destination. And, maybe, unclog the roads a bit.” Let’s all raise a glass to that.

The TCL 10 Pro isn’t the best phone of 2020, but it’s exciting nevertheless

How the Huawei P30 got me excited for phone photography again

Best laptop for writers: the 10 best laptops for authors and journalists

Hafiz Hamza - June 6, 2020
0
Best WordPress hosting 2020 Getting started with WordPress web hosting doesn't have to be expensive, after all the 17-year old WordPress is free (and open...