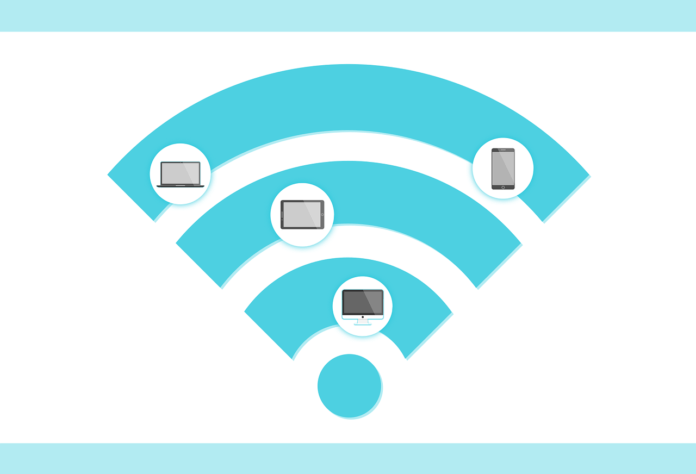 Mobile or Wi-Fi does not harm health

This is the conclusion of the new report of the expert committee created by the Spanish government to analyze the health impact of radioelectric emissions.

There are no adverse health effects from using mobile phones or Best Wifi Extenders at work, school or home. This is undoubtedly the most important conclusion of the new report prepared by the CCARS, the Scientific Committee on Radiofrequency and Health, whose director is the Spanish physician Francisco Vargas.

According to this report, which was presented earlier this month, both mobile phone antenna emissions and those generated by wireless systems are “well below” the level considered “safe” by WHO (the World Health Organization). Health) and the European Union.

In addition, since the 1990s, in industrialized countries, such as Spain, there has not been an increase in the incidence of brain tumors that can be related to the extension of mobile telephony, as also indicated in this study that has analyzed 350 scientific references.

The use of mobile phones does not have a negative effect on health, according to the latest Spanish scientific committee report, which is responsible for analyzing the impact on the population of radio frequencies. / ANDREW GOMBERT (EFE)

Prevention
Although this report considers that this type of radioelectric emissions is not carcinogenic, the experts do recommend an “intelligent” use of mobile phones, especially to avoid traffic accidents and psychological problems in children and adolescents.

In addition, this group of Spanish experts calls for further research on the impact on the health of these new technologies and recalls that the European Union has already invested in this field 38 million euros.

Finally, according to this committee of specialists, there is “no sanitary justification to remove Wi-Fi equipment from schools, as has been requested from some social groups.