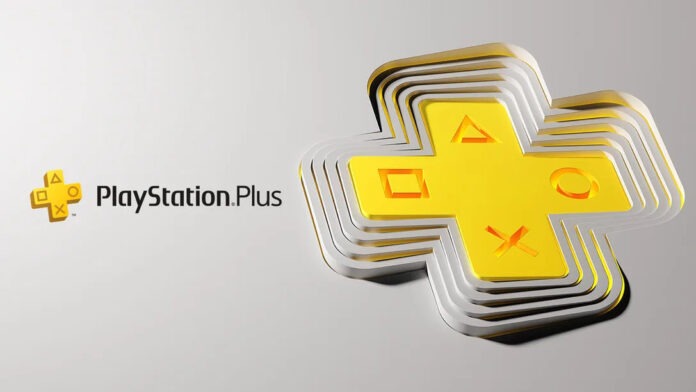 Sony has made its PS Plus classics much more appealing

If you’re a trophy collector looking to bolster your collection we’ve got good news. Bend Studio has announced that when Syphon Filter arrives through the revamped PlayStation Plus service next month, it’ll feature trophy support.

Confirmed via Twitter, Bend Studio didn’t reveal much beyond trophies being supported for PS4 and PS5, releasing a short clip of an unlock notification. However, what’ll likely please trophy hunters, in particular, is the follow-up tweet where it revealed Syphon Filter also comes with that elusive Platinum, simply titled “Excellent work, Agent!”

Until now, we had no confirmation that trophies would be supported in Sony’s ‘classic games catalog’ for PS1, PSP, and PS2 games on PS Plus, the first batch of PS5 Plus Premium games was announced in a new PlayStation Blog post. So, that makes this announcement a pleasant surprise.

However, considering Bend Studio has individually confirmed support, it could be the case that this isn’t universally supported across every retro re-release. As a first-party studio though, you can see why Bend is going the extra mile here, and it certainly bodes well for future re-releases.

Thanks to a recent rating leak, we also discovered last month that three additional classic Syphon Filter games are coming to PS4 and PS5: Syphon Filter 2, Syphon Filter: Dark Mirror, and Syphon Filter: Logan’s Shadow. Chances are, these are also getting trophy support too, but right now, those re-releases remain officially unconfirmed.

Sony’s retro support has improved but it needs work

For players looking forward to these retro classics, this could be a big selling point when PS Plus relaunches next month. While Sony has confirmed “some of the titles will also be available for individual purchase,” the retro library otherwise forms a key part of the highest tier, PS Plus Premium, alongside timed demos and cloud streaming for PS3 games.

But there’s work to be done, as Sony’s classics list didn’t set the world alight upon its reveal last month. We had an impressive list for the ‘PS4 and PS5 Game Catalog,’ including big hits like Returnal, Demon’s Souls, and Marvel’s Spider-Man. However, with the retro selection, every PS2 game was based on its PS4 re-release, and only 10 new PS1/PSP games were confirmed.

Still, we know that some of these classic games have a new quality-of-life upgrade, including higher frame rates, higher-quality resolutions, and save systems. It’s also worth remembering that Sony advised this is only “some of the games” that’ll be available at launch, so while it wasn’t a strong first impression, there’s every chance this could improve.