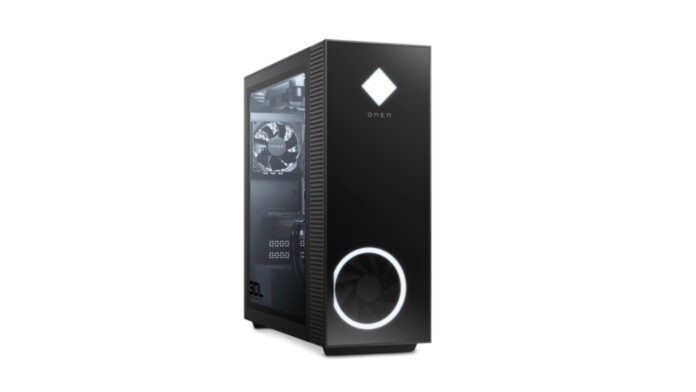 Don’t knock the best budget gaming PCs until you try them. Yes, top-of-the-line hardware is best when you’re playing the best PC games. However, you don’t need pricey graphics cards and processors – and therefore, the most expensive gaming PCs – to have a fun and immersive gaming experience. Sometimes, the most economical option is more than good enough, especially if you’re on a budget.The best budget gaming PCs should get you through even the most demanding games. You might not be able to game at the highest settings or at the highest resolution, let alone play with ray tracing on. However, a modest machine should be able to see you through 1080p and 1440p gaming. Something like the Dell D5, for example, will deliver great 1080p gaming while costing you less than $1,000/£1,000, which gives you money to splash out on a seriously impressive gaming monitor.

When looking for a gaming PC, consider one with capable yet affordably-priced components from the AMD Navi, Ryzen 3nd Generation, and Intel Comet Lake. These are the best budget gaming PCs 2021 has to offer.