If you’re looking for the best cheap printer (very little) money can buy in 2019, then you’ve come to the right place, as on this page we’ve listed the top budget printers that strike that careful balance between affordability and print quality.

In this best cheap printers guide, we’ve only included budget printers that don’t compromise on the quality of your printouts in a bid to lower costs.

Just because they are cheap, it shouldn’t mean they are badly built or lack features as well.

However, finding the best cheap printer for your needs can be time-consuming and confusing, as it’s an extremely competitive market, and there’s a huge amount of budget printers out there – and that can sometimes be pretty daunting.

It does mean, however, that no matter what kind of cheap printer you’re looking for – be it a color or monochrome printer, or whether you’re looking at ink jet and even laser printers, there should be a budget printer for you.

Not only have we listed the very best cheap printers, but our very own price comparison tool will also scour the internet to make sure you get the very lowest prices for these already cheap printers.

One important thing to keep in mind when buying a cheap printer is that some manufacturers lower the price of the printer to entice people to buy, but keep the price of its consumables (such as ink cartridges) high, making their money back that way. This means some apparently cheap printers end up being quite expensive over the course of their lifetimes. We’ve kept this in mind while compiling this list of the best cheap printers of 2019. 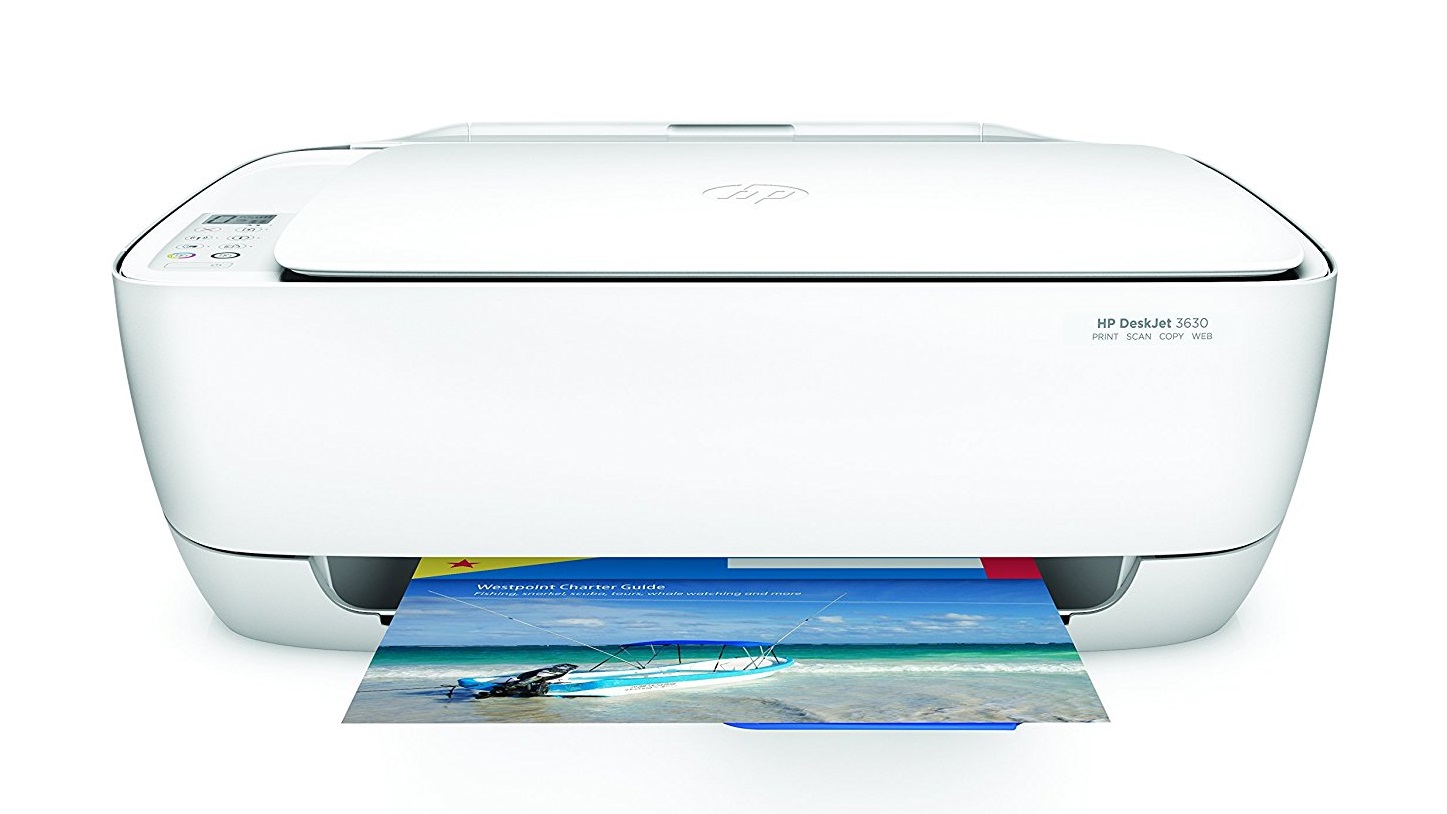 The Deskjet 3630 is a fantastic printer that shows how the best cheap printers can offer print quality that can rival more expensive devices. Like some budget printers, the standard ink cartridges can be quite expensive, but if you use it a lot, HP’s Instant Ink subscription service ends up being much better value for money, meaning this is a brilliant cheap printer that actually remains cheap throughout its life. 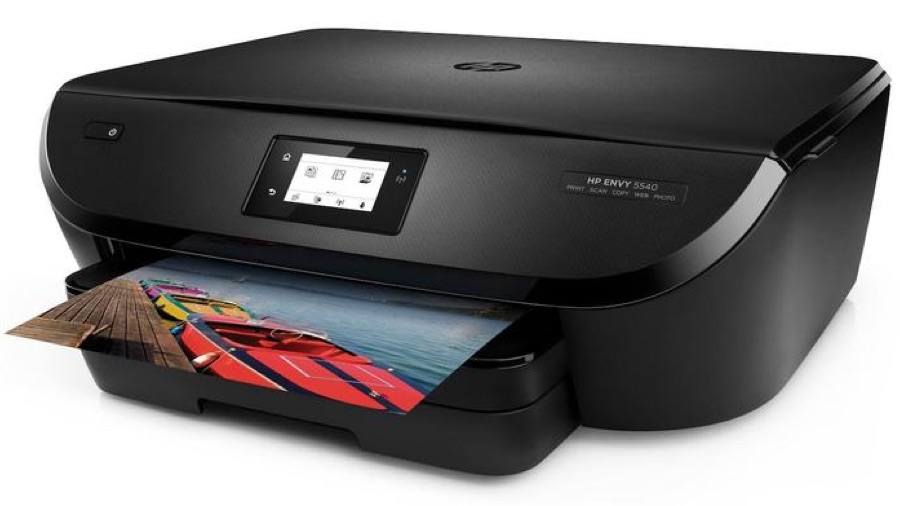 The HP Envy 5540 All-in-One printer is a cheap all-in-one printer that offers printing, scanning and photo printing, supports not just USB but Wi-Fi, Wireless Direct and AirPrint wireless printing, and it even offers automatic double-sided printing. Basically, it comes with an overabundance of features that you’d expect to find on much more expensive printers.

Sure, it’s a bit pricier than the other cheap printers in this list, but the features and print quality of the HP Envy 5540 more than justify this slightly higher price. It’s certainly a cheaper option to buying a printer, scanner and photocopier separately. 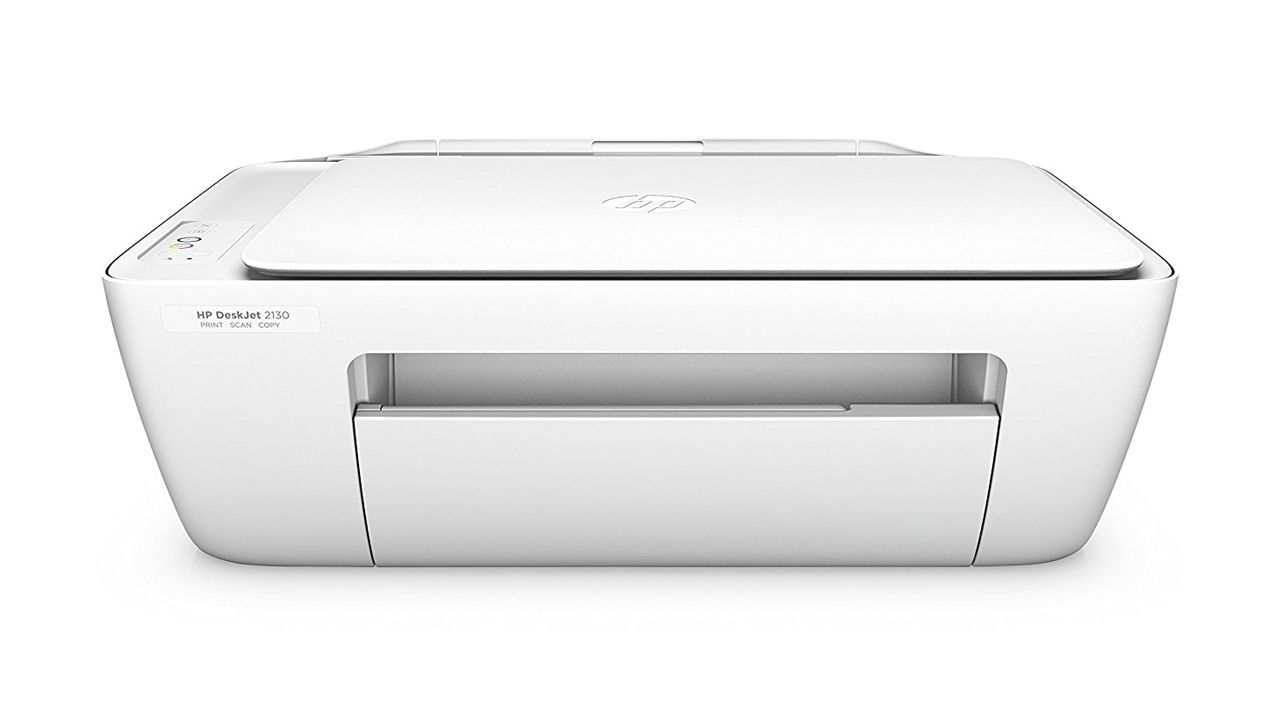 The HP Deskjet 2130 All-in-One printer is another great example of a cheap all-in-one printer. It’s cheaper than the HP Envy 5540 (above), but the lower price does mean you don’t get quite as good a print quality as HP’s other printer. It’s also a bit slower and feels a little cheap at times. However, if you only want a cheap printer for occasional use (rather than heavy-duty printing), and also need a scanner and photocopier, then the HP Deskjet 2130 All-in-One printer is probably the best cheap printer for you.

The M2070W is our pick for the best cheap printer for business users. It offers some brilliant features considering its low prices, such as NFC printing from compatible smartphones, online document sharing, and a clever Eco system that supplements the usual toner saving mode with a feature to remove images from documents by replacing bitmaps with sketches.

It has print speeds of 20ppm, a clever scan to mobile feature and an effective print resolution of up to 1200dpi. It only prints in monochrome, but for most businesses that will be fine, and the low price makes this a brilliant budget choice for the office. 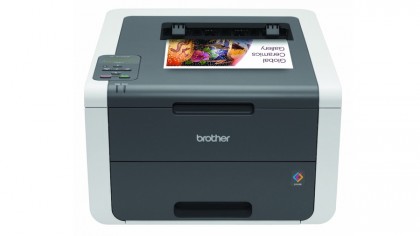 The Brother HL-3140CW is another brilliant cheap laser printer, and in fact is one of Amazon’s best-selling laser printers, and with good reason – for very little cash you’re getting a superb wireless color laser.

Sure, some compromises have been made to keep the price of this printer as low as possible, so it doesn’t have automatic duplexing or an Ethernet port, but the HL-3140CW delivers superb print quality, reasonable mono running costs and good wireless features for a very low price. If you’re looking for a business printer and you’re on a tight budget, then the Brother HL-3140CW will prove to be a worthwhile addition to your office.