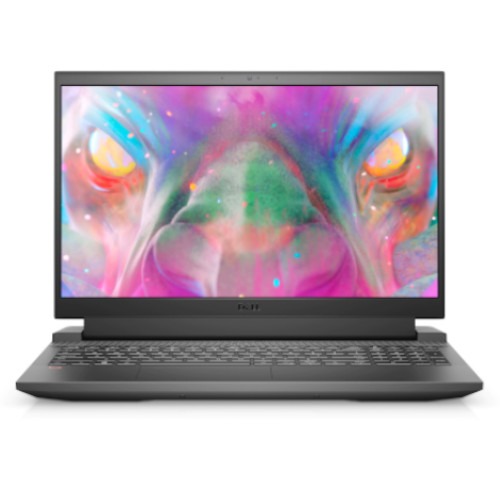 Using the code SAVE17 at checkout will knock a full 17% off an already discounted price to yield a very competitive choice indeed – one that features an RTX 3050 Ti graphics card, Intel Core i5-10500H processor, 8GB of RAM, and a 512GB SSD.

These specs aren’t super high-end, but for the money, they’re great if you’re looking to get in the game for less. With one of Nvidia’s latest graphics cards, you’ll be able to play games relatively well at 1080p with full access to Ray-Tracing and, more crucially – DLSS. This feature, in particular, is a fantastic recent addition that allows cards like the RTX 3050 Ti to really squeeze out extra performance in demanding titles.

For a nice decent performance upgrade, you could also consider putting in an extra stick of RAM into this machine. While 8GB is enough to get you gaming, adding RAM is a relatively easy and cheap upgrade to do. Adding more storage is another great upgrade, although luckily, the 512GB SSD in this machine is more than enough to carry a few triple-A titles at a time – and give you speedy load times too.

Outside the US? Check out today’s best gaming laptop deals in your region just below.

Dell G15 15.6-inch gaming laptop: $746 at Dell
Use code SAVE17
at checkout to knock a further 17% off this already-discounted G15 gaming laptop deal at Dell this week. With an RTX 3050 Ti graphics card, 8GB of RAM, a 512GB SSD, and an Intel Core i5-10500H processor, this machine is all set for 1080p gaming on a budget. While not super high-end, you’ll get decent performance on most triple-A games, as well as more than enough power for popular eSports titles like CSGO and Fortnite.

Looking for more options? Head on over to our main cheap gaming laptop deals page for a full list of recommendations for under $1,000.