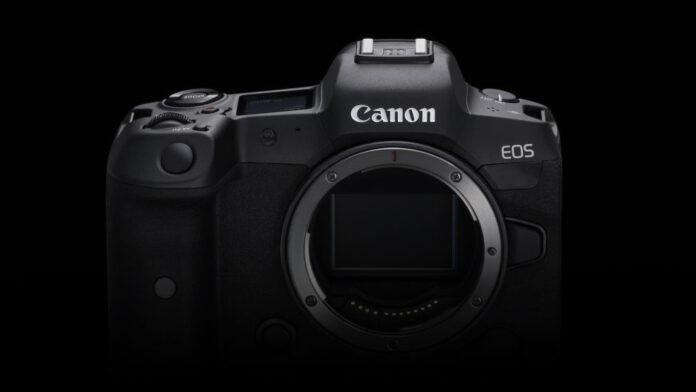 The reliable Canon Rumors says “a very good source” has confirmed that three EOS R cameras are the on the roadmap “for the second half of 2022”, with all of them expected to fill the considerable gap below current models like the Canon EOS R5.

Right now, all Canon EOS R cameras have full-frame sensors. But one of the three rumored cameras, possibly called the Canon EOS R7, is expected to be the first to be built around a smaller APS-C sensor. Canon Rumors’ source has suggested it will be a “true hybrid camera” that’ll be like a cross between the Canon EOS M50 Mark II and Canon EOS 7D Mark II DSLR.

There’s also good news for anyone who’s been waiting for a successor to the aging Canon EOS RP, a full-frame model that’s currently the most affordable in Canon’s EOS R lineup. The Canon Rumors source says that “a new entry-level full-frame RF mount camera will be announced” and will use the same 20MP sensor as the Canon EOS R6.

The third rumored camera is more of a mystery. This will apparently sit in between the Canon EOS RP successor and the Canon EOS R6, and will include a new image sensor with a lower pixel count than the 45MP Canon EOS R5. The most likely scenario for this camera is that it’ll succeed the original Canon EOS R and act as the mid-range model in its mirrorless lineup.

One slight downer for keen photographers, though, is that Canon Rumors’ source also suggested that “the EVF may be removed from at least one of these cameras”, most likely the entry-level model. An electronic viewfinder is considered an essential by most photographers, but for hybrid shooters (who focus mainly on video) it’s arguably less important and removing it is a good way to keep prices down.

Despite the chip shortage affecting most camera manufacturers, including Canon, Canon Rumors speculates that the manufacturer “may have found some solutions to the problem internally”, hence the apparent inclusion of three new models on its 2022 roadmap. The rumors suggest we’ll have to wait until the second half of the year to see the new cameras, but it’s potentially good news for those who can’t stretch to the Canon EOS R5 ($3,899 / £4,199 / AU$6,899) or EOS R6 ($2,499 / £2,499 / AU$4,499).

Photography has always been an expensive hobby, but that’s particularly been the case in recent years as the big camera manufacturers have started new mirrorless systems led by high-end, professional models.

While this is understandable, given that professional cameras and lenses are where the high margins are, these new rumors will be music to the ears of those who’ve been keen to upgrade to Canon’s EOS R system without having to sell their car.

There have long been rumors about an APS-C model for Canon’s EOS R range, given its reluctance to invest in its EOS-M cameras. The smaller sensor should result in a relatively affordable price tag and compact dimensions, with the only downside being the current lack of native APS-C lenses in Canon’s RF range.

Another potential issue for those who mainly lean towards photography rather than video are the rumors about the removal of the electronic viewfinder on “at least one of these cameras”, according to Canon Rumors’ source.

Video is by far the biggest growth area for camera manufacturers, given the explosion of the creator economy, so it’s possible that the rumored Canon EOS RP successor will lean heavily in that direction.

But however Canon plans to pitch these rumored cameras, the arrival of affordable options in its EOS R lineup would be a cause for celebration, and shows that standalone cameras don’t necessarily have to be niche, professional offerings in the smartphone age.