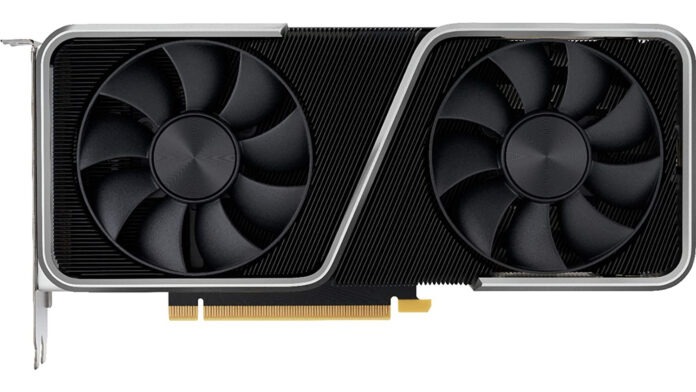 When it comes to the best graphics cards, you no longer have to pick between the cheapest choice and the priciest prospect. Whether you’re playing the best PC games or putting videos together in Adobe Premiere, you now have a host of GPUs across different price points to choose from. That makes buying the most ideal graphics cards for your needs easier than ever.

It’s all thanks to this raging battle between AMD and Nvidia. Both are not only rolling out the best graphics cards we’ve seen in years, but also clamoring for sales by making them more accessible than ever to the general masses. The best part is that these graphics cards don’t compromise on power and are guaranteed to boost performance pretty much no matter what you’re doing on your computer.

Of course, those with deep pockets can still fork over for something extreme like an AMD Radeon RX 6900 XT, an RTX 3090, or an RTX 3080. But those with a tighter budget will certainly find the more affordable options like the Radeon RX 6800, RTX 3060 Ti and the newer RTX 3060 just as competent.

Unfortunately, due to the pandemic, the best graphics cards are incredibly hard to find right now. And, anything that gets restocked sells out within minutes, which means you have to keep a close eye on retailers to even get a chance to get your hands on one. Our suggestion is this: go through our top picks of the best graphics cards below. Once you’ve found a couple of options, we suggest visiting our guides on where to buy the RTX 3080, RTX 3070, RTX 3060 Ti, and RTX 3060. If you’re more of an AMD fan, we’ve got guides on where to buy AMD Radeon RX 6800, Radeon RX 6900 XT, and Radeon RX 6800 XT as well.

While it really comes down to luck at this point, these should give you a bit of an edge over the rest. We just beg you not to buy from a scalper – it’s really not worth the inflated price.

This absolute behemoth of a graphics card is still basically brand new, and it’s already topping our list of the best graphics cards, booting former reigning champion and its direct rival, the Nvidia GeForce RTX 2060, off the top spot. At $349, this powerful mid-range card brings 1440p gaming at Ultra or Max settings to the masses, making it affordable and accessible to everyone. At that price point, it doesn’t need to be perfect – those looking for ray tracing will have to wait. But, for what it offers and how much it costs, it’s well-deserving of its title as the best graphics card of 2021 for most people.

If you think AMD is still stuck in the budget and mid-range markets, think again. The AMD Radeon RX 6800 marks AMD’s return to the high-end graphics card market, and it’s a premium ace without the incredibly premium price. This GPU delivers a solid 4K gaming performance and impressive ray tracing at 1440p, while being a better value than its direct rival, the RTX 3070, thanks to its VRAM. Plus, AMD’s Smart Access Memory technology will make it even faster.

If you’re after the Nvidia GeForce RTX 3090, you’re going to want one with a cooler that’s more than powerful enough to handle the full brunt of the power on offer. The MSI GeForce RTX 3090 Gaming X Trio has the cooling power not only to handle this GPU at its stock settings, but has enough oomph to overclock it to make it even more powerful. For a GPU that already laughs in the face of all PC games at 4K, this extra power is just icing on the cake.