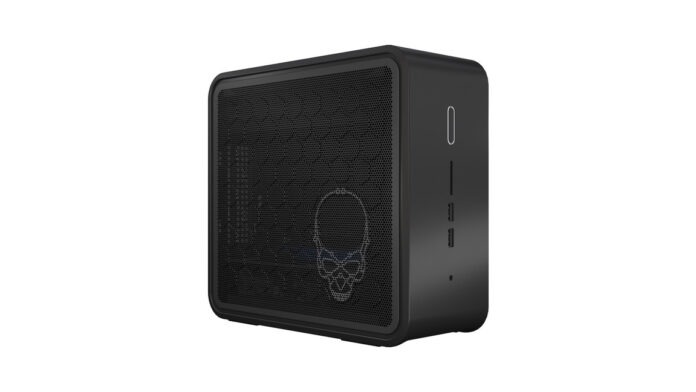 Getting the best computer 2021 has to offer is a bit more complicated than just choosing the most expensive PC in your budget. Not only are there many unique types of devices to pick from but there are quite a few things to keep in mind when choosing a computer and that can make picking something out a bit more difficult.

For instance, you might want to skip buying a gaming PC if you’re in the market for the best computer for work. Sure, it will have more than enough power to get the job done but it might not look appropriate in a workplace. And, if you want to dig into the latest games, you’ll have to make sure whatever computer you want to get has enough power. You can’t go with any PC and hope to meet your gaming needs. Maybe space is a factor, as well. In that case, getting a mini PC or an all-in-one (AIO) PC instead of a large desktop might be the best way to go.

Whatever you’re looking for in a computer, we can help you find the perfect machine. To do that, we’ve compiled the best computers by category, from the best overall down to the best stick PC and budget PCs. Fortunately, the newer processors and graphics cards coming out are getting cheaper as well as more powerful, making everything on this list a bit more accessible to most budgets.

And, with Prime Day 2021 coming soon, you’ll find some of the best computers on this list to be cheaper than ever thanks to the Prime Day deals. We’re keeping an eye out for the most money-saving ones and sharing them with you, so remember to check in regularly in the run up to Prime Day on June 22.

With AMD’s solid campaign to win the CPU and GPU markets, it’s no surprise that many of the best PCs are switching over Team Red’s cause. Our favorite Alienware Aurora gaming desktop PC line is among them, fitting its R10 models with AMD’s powerful yet affordable Ryzen CPUs. Not only do these deliver brute strength when it comes to gaming, but they also tout affordability, giving budget gamers to partake in what those with souped up rigs experience every day without burning a hole in their pockets.

A unique chassis coupled with a price to beat, Dell’s latest in its G series gaming PCs is a solid contender in budget gaming. The Dell G5 boasts 9th-generation Intel chips as well as Nvidia’s most powerful gaming GTX and RTX graphics cards, starting with an i3 processor and the GTX 1650 to handle many powerful games without burning a whole in your pocket. Of course, if you’ve got more case to spare, its VR ready configurations are also on hand, though even those are absolutely affordable.

Intel’s NUC has come a long way from its humble beginnings. For example, while the previous Hades Canyon didn’t come with RAM or storage, the newer Ghost Canyon has both. In fact, not only does it have more offerings now in terms of specs, but it’s also highly configurable so you can personalize it to your liking before hitting that buy button. With 9th-generation Intel Core chips, up to 64GB of memory and up to 4TB dual storage, we’re all for it. The only catch is that it’s pricier now as well. The lower configurations are still quite affordable, and a terrific option for the budget-conscious. However, you may want to stay away from the highest configurations.

Best laptops under $500: the best budget laptops around