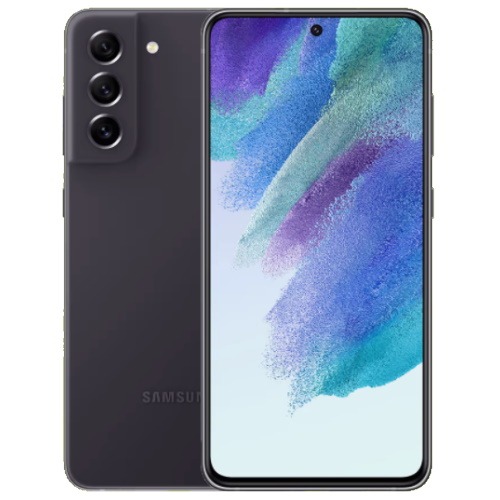 Samsung has certainly kept us on our toes when it comes to the release of its new Galaxy S21 FE smartphone. We’ve been expecting the launch since late summer of last year, without a sniff. And now, finally, it has been launched at the CES 2022 tech show in Las Vegas.

Touted as the more affordable version of Samsung’s flagship phone S-series, pricing has been confirmed as starting from £699 (going up to £749 for the 8GB RAM/256GB storage model).

And, if you too have been eagerly awaiting the release, you’re now able to pre-order the handset – as either a SIM-free handset or on contract – with Tuesday, January 11 set as the date you’ll finally be able to get it in your hands.

With the Samsung website and Amazon.co.uk allowing pre-orders, and other online retailers like Carphone Warehouse and Mobile Phones Direct also promising delivery for next week, below is a list of stockists that already have Samsung S21 FE deals online.

Carphone Warehouse has set the early running with a fantastic Samsung Galaxy S21 FE deal that costs nothing upfront and then only £34.99 a month. For that you still get 20GB of data per month, unlimited calls and texts, and a great freebie – three free months of Disney Plus streaming.

In essence, it’s a slightly stripped-back version of the Samsung Galaxy S21, although with a 6.4-inch screen instead of 6.1. That means that if you like the idea of a high-spec smartphone for less than the price of a 2022 full flagship, the S21 FE could be a very good fit.

The cameras are a particular highlight here, and are practically equal to those on its more powerful S21 bredrin – there’s that now-familiar triple camera set-up on the back and a more than satisfactory 32MP selfie snapper on the front. As you’d expect from a Samsung handset, the 1080 x 2400 resolution AMOLED display is another highlight.

It’s worth noting that the battery life is a little shorter than we would have liked, and it can’t match the pure processing power of the other S21 phones. But that’s only to be expected of a smartphone with a more mid-range price.

You can discover everything you could ever want to know about the handset in our dedicated Samsung Galaxy S21 FE review.