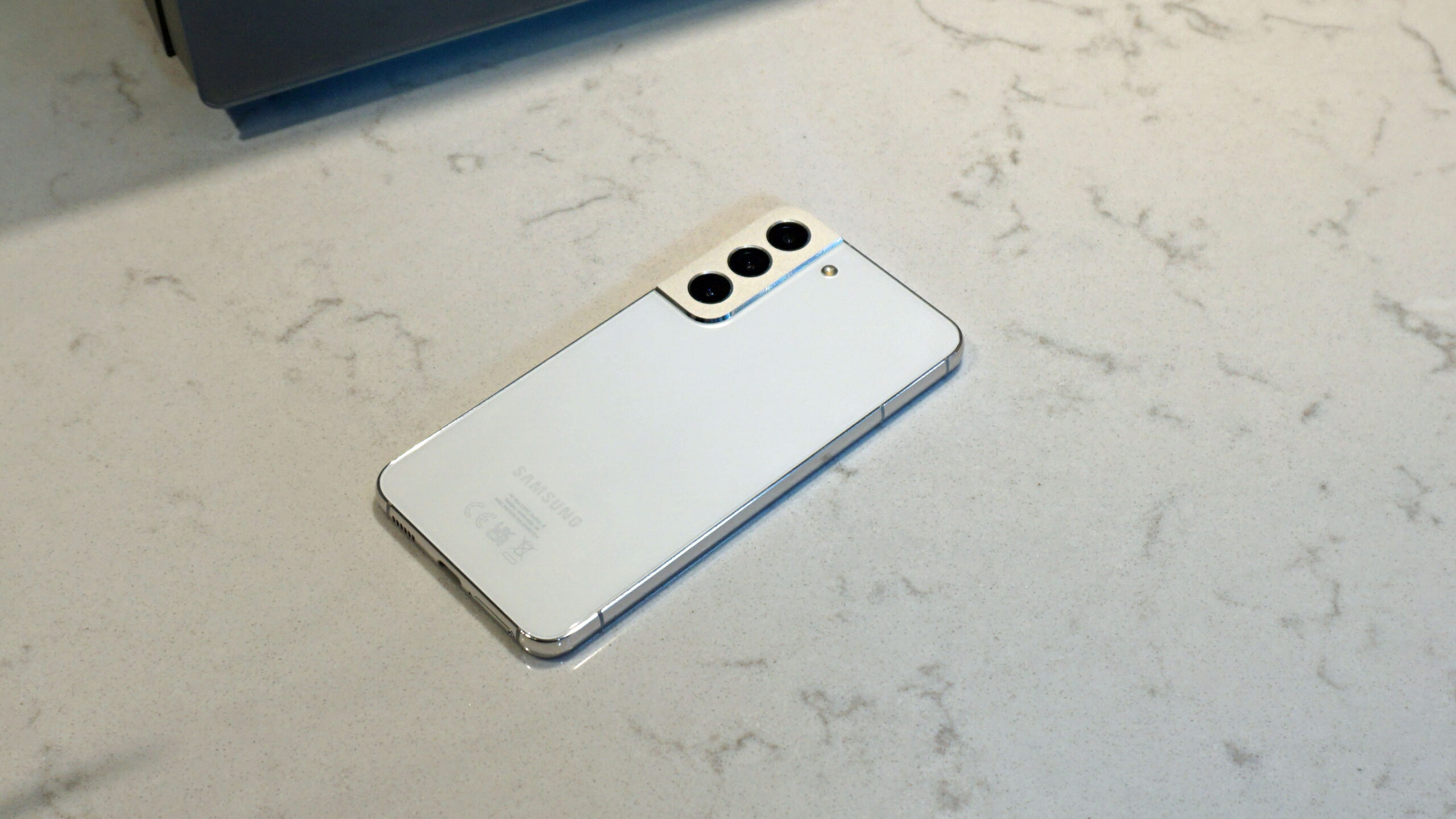 The Samsung Galaxy S23 is a long way off yet – don’t expect to see it until early 2023. But already we’re starting to hear the first rumors about this exciting flagship, and we’ve collected them below. We’ll be adding to this article whenever new leaks emerge too, so keep it bookmarked.In the meantime, you’ll also find our wish list of the things we most want from the Samsung Galaxy S23 and its siblings, based on our experiences with the Samsung Galaxy S22 range.

Plus, we’ve also included information on the likely release date and price of Samsung’s 2023 flagships.

Getting even more specific, based on past form the Galaxy S23 might land in mid to late February, but we’re less sure of that. Given that there have been exceptions to the February launch we can’t even be certain it will land in that month, but within the first few months of 2023 seems very likely anyway.

As for the price, it might be similar to the Samsung Galaxy S22, which starts at $799 / £769 / AU$1,249. That’s the same launch price as we saw for the Galaxy S21 as well, so Samsung might opt for this three years in a row, though the price could also rise slightly.

That said, it’s a very early leak (with the claim being made before even the Galaxy S22 had launched) so we’d take it with a pinch of salt.

The same source has also suggested that the Samsung Galaxy S23 Ultra might have a screen that curves at all four sides, rather than just two sides, but they don’t sound at all sure of this.

It’s also likely that the range will use the top Snapdragon chipset (presumably the Snapdragon 8 Gen 2) in the US, and the top Exynos one (likely to be called the Exynos 2300) in Europe, with the rest of the world also getting one or other of those.

While we wait for more Samsung Galaxy S23 news and rumors, here are some things that we really want to see from it.

The Samsung Galaxy S22 is lumbered with just a 3,700mAh battery, which even given its relatively compact 6.1-inch screen isn’t particularly large. The Galaxy S22 Plus and S22 Ultra fare better at 4,500mAh and 5,000mAh respectively, but even those sizes are unremarkable.

So for the Samsung Galaxy S23 range we want to see every model have a bigger battery, but especially the standard handset. Battery life is one thing that isn’t really improving as phones get better, but we’d really like it to.

Samsung provides different chipsets in its Galaxy S flagships for different parts of the world and that’s not ideal, as the chipsets are never equal and that can have impacts not just on pure power but also on battery life and camera capabilities. The upshot being that the same phone can be quite different depending on what country you buy it in.

Aside from that being confusing – and meaning that reviews may not reflect the device you’ll be getting – it’s also the case that inevitably one chipset is worse, and it’s usually Samsung’s Exynos ones that perform more poorly.

So for the Samsung Galaxy S23 range, we want Samsung to abandon Exynos and just stick the next Snapdragon in them all. This almost certainly won’t happen, but it would make for a globally consistent experience on its phones.

3. More changes to the standard and Plus models

The Samsung Galaxy S22 and S22 Plus are in most ways very similar phones to their predecessors. They have new chipsets and some camera changes, but the design and some of the other specs are similar.

We noted in our Samsung Galaxy S22 Plus review that the phone’s software doesn’t feel quite as fast as some rival interfaces such as those from OnePlus or Xiaomi, and certainly not as fast as stock Android.

While Samsung’s One UI is hardly slow, it can feel ever so slightly sluggish at times, which is the last thing you want with a premium phone. So we’d like the company to work on improving this for the version of its software that the Galaxy S23 range runs.

5. New cameras for the Ultra

Early S22 Ultra rumors talked about continuous optical zoom – allowing the phone to optically zoom at any level between 1x and 10x. We didn’t get that in the end, with the phone sticking with 3x and 10x options, but that could certainly help mix things up, as could the rumored 200MP sensor. So this is one wish that we might well get.