CyberiansTech
Home Games The Hunger Games prequel The Ballad of Songbirds and Snakes casts its... 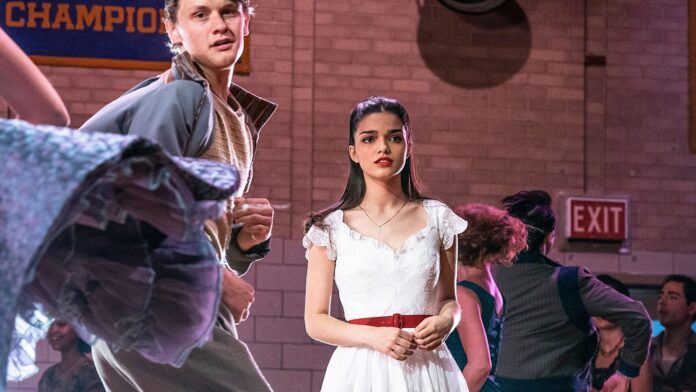 The Ballad of Songbirds and Snakes, the prequel to megahit franchise The Hunger Games, has cast its two stars.

The prequel, which is taken from Suzanne Collins’ novel of the same name, is set many years before the adventures of Jennifer Lawrence’s Katniss Everdeen and centers on young Coriolanus Snow, who would go on to become the tyrannical president of Panem.

Production on the prequel is already underway, so much so that producers Lionsgate felt confident enough to present some footage at this summer’s CinemaCon, but the film’s two stars remained a mystery until now.

Rachel Zegler, who played Maria in Steven Spielberg’s West Side Story and will play Snow White in Disney’s lavish new live-action retelling of its animated classic Snow White and the Seven Dwarves, will play the role of Lucy Gray Baird, while English actor Tom Blyth, star of the recent reboot of Billy The Kid, has been cast as the young Coriolanus Snow.

We’re all set to return to the Capitol…

What’s the story of The Ballad of Songbirds and Snakes?

The official synopsis for The Ballad of Songbirds and Snakes reads as follows: “Years before he would become the tyrannical President of Panem, 18-year-old Coriolanus Snow is the last hope for his fading lineage, a once-proud family that has fallen from grace in a post-war Capitol. With the 10th annual Hunger Games fast approaching, the young Snow is alarmed when he is assigned to mentor Lucy Gray Baird, the girl tribute from impoverished District 12.”

It continues: “But, after Lucy Gray commands all of Panem’s attention by defiantly singing during the reaping ceremony, Snow thinks he might be able to turn the odds in their favor. Uniting their instincts for showmanship and newfound political savvy, Snow and Lucy’s race against time to survive will ultimately reveal who is a songbird, and who is a snake.”

When can we expect to see it?

Given the original foursome made over three billion dollars at the box office, you can see why Lionsgate is keen to get a shift on.

At the moment, the film is booked to hit theaters on November 17 in 2023, but as with all release dates long in the future, that may change.

There was a point in time, six years ago in fact, when Lionsgate CEO Jon Feltheimer had talked up establishing a writers room to create a number of The Hunger Games’ spin-offs, but nothing came of it.

Maybe, if this prequel is a success, then the franchise will make the much-trodden move to TV. We will watch with interest.