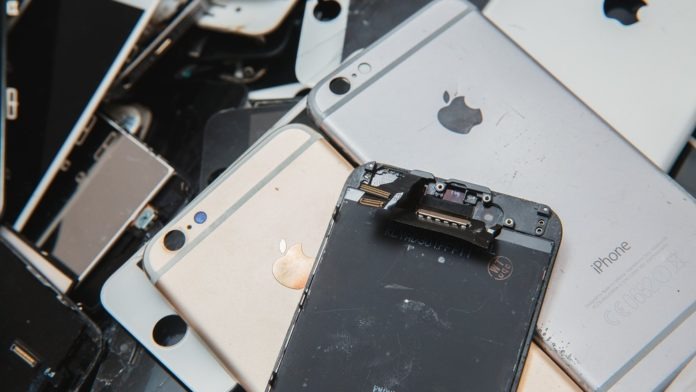 The iPhone 11 looks pretty green, but it’s not the best choice for the environment

The new iPhone 11 and iPhone 11 Pro both look pretty green. Not only are they available in an attractive mint shade and an emerald hue respectively, but Apple has also made an effort to point out their environmental credentials. But how ‘green’ are they really?

One of the first things Apple noted during its September 10 launch event was the phones’ cases. These are available in various materials, including luxury titanium and ceramic, but the standard offering is 100% recycled aluminium.

That’s a good start – using recycled materials also means less mining is necessary, and aluminum can be recycled an infinite number of times, so it can be processed and re-used once the phone reaches the end of its life. By contrast, plastic can be recycled around seven times, and paper around four before the fibers are too short to be structurally sound.

The chassis is only one part of the phone, though; there are also all the materials inside a phone to consider, including rare-earth metals, which are in huge demand and only available for mining in a few places worldwide.

And what about those metals at the end of the phone’s life? The Royal Society of Chemistry estimates that there could be up to 40 million devices stockpiled in homes in the UK alone, containing rare-earth metals that could be put to better use.

However, if there are no facilities within a reasonable distance for recycling your old phone, the best tactic may actually be to hold onto it until such a service becomes available. Throwing it in the general garbage means that not only are its components trapped and unusable, they will remain so forever. If you stockpile your old handsets, at least there’s a chance that they will be recyclable at some point in the future.

During the iPhone 11 launch, Apple was also keen to promote its trade-in scheme, which allows owners of existing iPhones to trade them in for a discount on a new model. The older phones will then be either ‘given a new lease of life’ through refurbishment, or recycled.

For devices that can’t be restored, Apple has created a machine called Daisy specifically for disassembling old iPhones for recycling. The robot is capable of disassembling 2000 phones per hour and extracting materials that can be recycled, including cobalt, which is then re-used in new phone batteries.

By providing an incentive for users to recycle their old devices, Apple is helping to keep phones out of landfill, and reduce the need to mine more materials

So how does Apple compare to other phone makers? To be honest, it’s hard to say – there are so many different components involved in different quantities, and companies pick and choose which parts of their processes are reported, so it’s all but impossible to make a direct comparison.

Samsung, for example, doesn’t offer so much information about recycling, but does report that it’s running a scheme where old phones are re-purposed into internet of things devices (seemingly for school children). Its sustainability report is less transparent than Apple’s though, and covers the company’s entire output rather than individual devices.

Thankfully, Apple has a good history of supporting its older products, continuing to offer software updates many years after their initial release, so you won’t need to upgrade too often.

You’ll have to be careful with it, though. Apple offers extensive repair services through its AppleCare insurance, but if your phone isn’t easily fixed then the company will simply ship you a brand new device, even before you’ve returned the wrecked one. Great for you, but not so fantastic as far as waste electronics go.

iPhones are tough to repair yourself. If you’re looking for something that’s easy to fix at home, the Fairphone 3 is well worth a look. Its modular design and complete lack of any glued components means you can disassemble it and replace and faulty parts with only minimal experience of electronics. 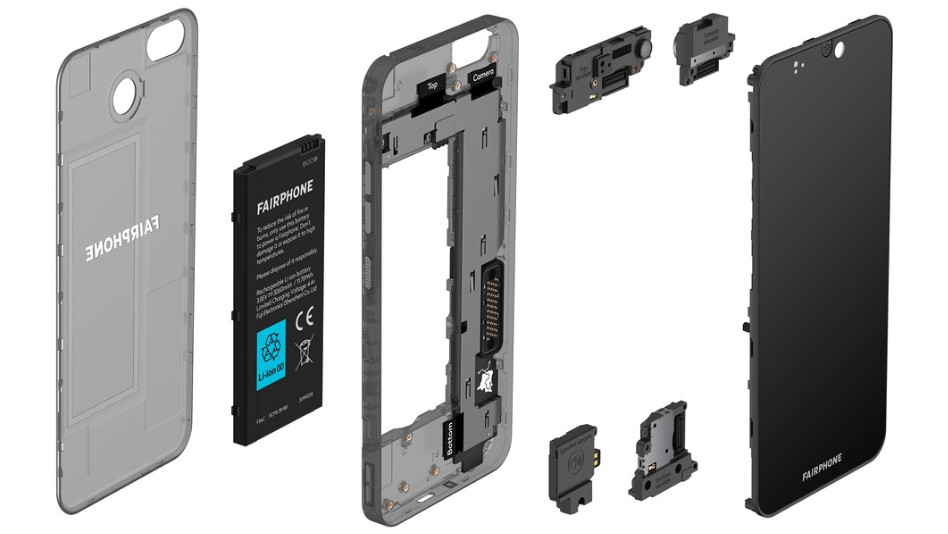 Fairphone also goes to great lengths to ensure the materials in its phones are sustainably and ethically sourced, tracking the supply chain as far as possible. Like Apple, it also has a recycling program that offers a cash incentive for turning in not just old Fairphones, but any phone from any manufacturer.

Apple certainly seems to be doing well on the environmental front, but investing in a new iPhone 11 probably isn’t the greenest choice – and neither is the Fairphone 3. Take a look at your current handset. Sure, it might not have three cameras or Dolby Atmos sound, but has it actually reached the end of its useful life?

As is often the case, the most environmentally friendly option is also the most boring: forego the shiny new devices presented on September 10 (no matter how green), and keep using your existing phone for as long as possible.