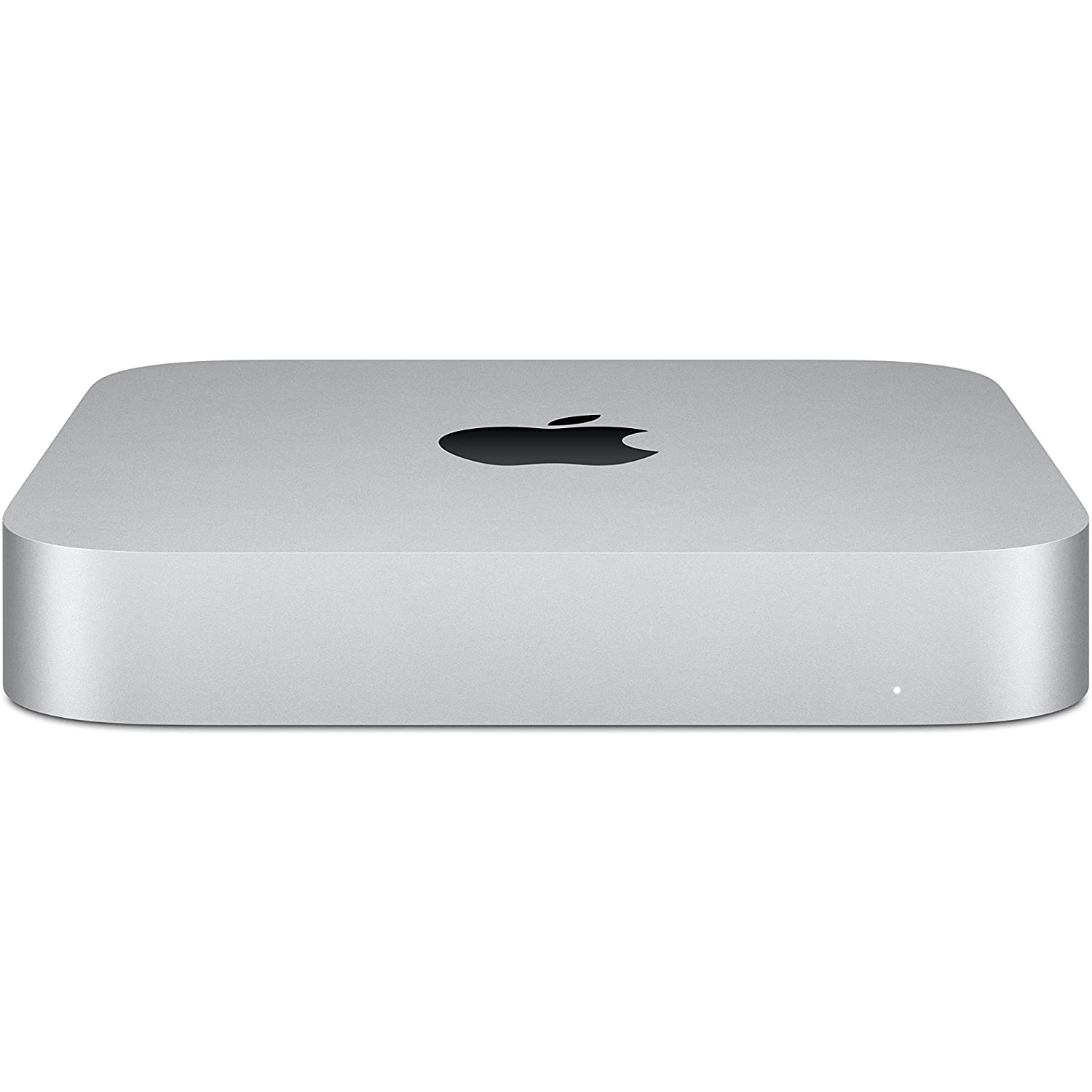 Apple’s M1 chip is certainly an impressive piece of kit, but it also only comes in some pretty pricey machines. However, those looking to get their hands on the powerful processor without breaking the bank should be celebrating some particularly enticing M1 Mac Mini deals this week.Amazon has returned the dinky computer to its lowest price yet, with a full $100 discount down to $599 (was $699). That’s a discount we’ve only seen once before, in a particularly quick flash of Mac Mini deals in February, so if you missed out back, then we’d recommend jumping on this one before it, too, expires.

This discount is on the 256GB model, which will serve you fine for everyday browsing and lighter workflows, though if you’re after something a little more substantial, you’ll also find a $100 discount on the 512GB configuration (now $799, was $899). That’s a particularly impressive saving considering we’ve only seen this device drop down to $829 in previous M1 Mac Mini deals.

These are both record low prices, and considering Apple doesn’t tend to drop too much off the price tags of its sub-$1,000 gadgets, any Prime Day deals that do touch this model may only offer you a few more dollars off come June.

Not in the US? Scroll down for more Mac Mini prices in your region.

If you’re looking for some cheaper M1 action, the latest Mac Mini has just returned to its record low $599 price at Amazon. That’s a price we’ve only seen once before, and only for a very brief amount of time. You’ll find a $659 price on the page, but an extra $59.01 discount at checkout leaves us with the final sales price here.

M1 Mac Mini (512GB): $799 at Amazon
We had only seen M1 Mac Mini deals dropping this 512GB configuration down to $829 before today’s discounts, which makes this $799 offer all the more exciting. If you need a little more space for more demanding workflows or more substantial apps, you’d be better off springing a little extra for this model.