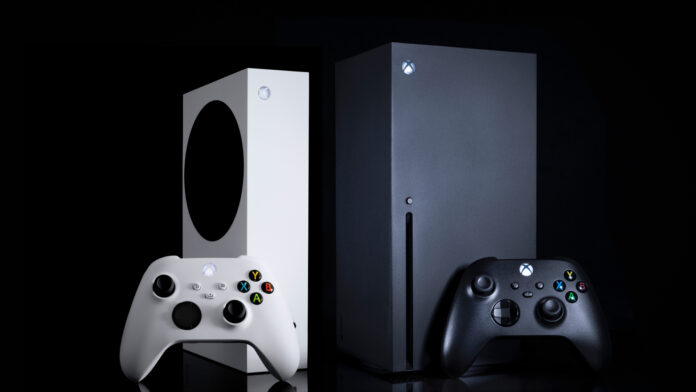 You may have noticed that more Xbox Series X stock has been available at online retailers in recent weeks, despite the ongoing global semiconductor shortage. But why is that the case?

With restocks happening far more frequently than we’ve been used to since Microsoft’s flagship console launched on November 10, 2020 – and with competitors like the PS5 still proving incredibly hard to find – many have speculated as to why Xbox Series X consoles are suddenly easier to find.

According to Nick “Shpeshal” Baker of XboxEra, the answer is pretty simple: it’s basically to do with money.

Speaking on the XboxEra podcast, Shpeshal_Nick said Microsoft made a significant investment back in April of last year to prioritize chip production where Xbox Series X consoles were being produced.

“Almost a year to the day, the 5th of April, I got a DM saying ‘Microsoft’s going to have a lot of consoles available this fall. They’re gonna have a lot.’ And they did in the end, didn’t they? Why is that? Microsoft paid for chip priority.

“Effectively, Microsoft paid for chip priority at the factories, which is why we saw and are still seeing so much more Xbox stock now,” Baker said.

Baker said the increase in Xbox Series X stock shouldn’t come as a major shock to people, considering that Microsoft managed to fill its cloud servers with Xbox Series X blades, produced a custom Halo Infinite limited edition console, and we’re still seeing stock now. This was only possible due to Microsoft’s investment back in April last year, according to Baker.

“How do you think they pulled that off in the chip shortage? They paid for chip priority,” Baker explained. “Money was the reason. Microsoft paid, effectively, to increase their production and have more stock. To me, smart investment. This is the time to do it; people want stock. If you want more subscribers on Game Pass, you’re not going to get them if people can’t get the console.”

Microsoft’s restocks are paying off

It’s not rocket science, but if consumers can’t buy a product sales will naturally suffer as a result. Scarcity can also lead to an increase in scalpers, which plagued both the launch of Xbox Series X and PlayStation 5, as they try to profit from the lack of supply and high demand.

Ever since Microsoft made more Xbox Series X stock available, sales have increased substantially – so much so that the Xbox Series X outsold the PS5 Europe in February, something that might not have been possible if Sony had more PS5 stock on shelves.

PS5 sales, meanwhile, have slumped in recent months as people simply can’t buy the console – despite being desperate to do so. Again, it’s all well and good offering a device that everyone wants, but if you can’t buy it, both Sony and consumers ultimately suffer.

It’s a relief that we might finally see the end of the Xbox Series X shortage, then, but it’ll still be some time until the console is in plentiful supply. The Xbox Series X|S consoles are the fastest-selling systems Microsoft has ever produced after all, and demand is unlikely to subside anytime soon.

One of the reasons why Microsoft has managed to shift so many Xbox consoles is largely down to the Xbox Series S. The more affordable console has been readily available for a number of months now, thanks to having a simpler manufacturing process that’s more cost-effective to produce. The cheaper price point has also deterred scalpers, and the fact it’s easy to buy means there’s no opportunity to charge consumers an inflated price.