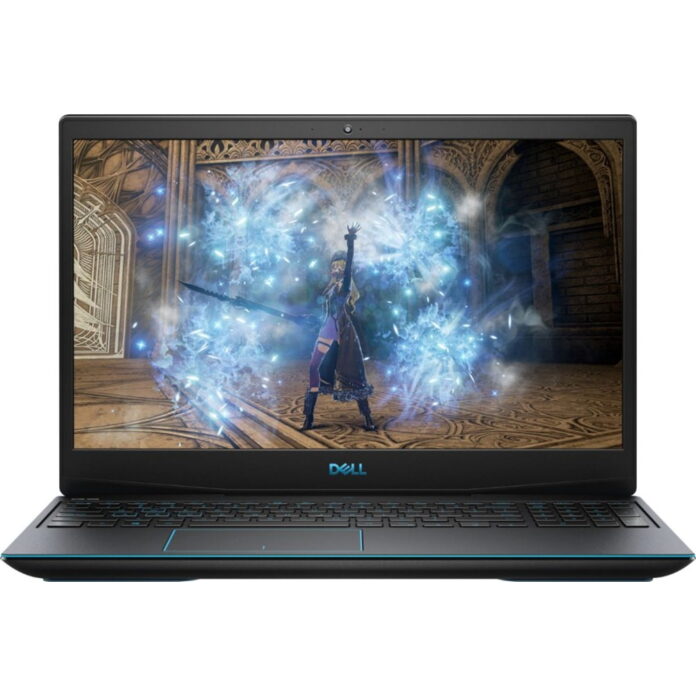 For those on a budget, we’ve spotted some particularly good cheap gaming laptop deals at the official Dell store and Walmart this weekend, featuring price cuts all the way up to $400.

First up, this Dell G3 15 at the official Dell store for $649.99 (was $859.99) is a really, really strong budget option right now. With a GTX 1650 Ti graphics card, Intel Core i5-10300H processor, 8GB of RAM, and a 256GB SSD, this inexpensive machine is more than capable of putting out some respectable frames at 1080p especially if you’re playing less demanding games.

If however, you’d like to squeeze a little more performance out of your gaming laptop deal, this 15.6-inch Gateway Creator at Walmart for $799 (was $999) features an RTX 2060 graphics card for an exceptionally cheap price. Even though this machine still only features an Intel Core i5-10300H, 8GB of RAM, and a 256GB SSD, that powerful RTX card really makes it punch above its weight.

And finally, this Dell G5 15 retailing for $999.99 (was $1,439.99) at the official store is another strong choice, not least because of its absolutely bonkers $400+ saving. This one’s packing not only an RTX 2060, but an Intel Core i7-10750H, 16GB of RAM, and a 512GB SSD, giving it some seriously impressive levels of power. Subsequently, if you’re really serious about your frame rates and want a machine that’s going to last a few good years, this might be the gaming laptop deal for you.

Outside the US? See the best prices on gaming laptops in your region just below.

Gateway Creator 15.6-inch gaming laptop: $799 at Walmart
Save $200 – The RTX 2060 might not be the latest graphics card on the market anymore, but it’s still plenty fast and this Gateway Creator packs it in for a crazy low price. The Intel Core i5-10300H, 8GB of RAM, and 256GB SSD are fairly standard, but when it comes to graphical power on a budget then this Gateway is unbeatable right now.