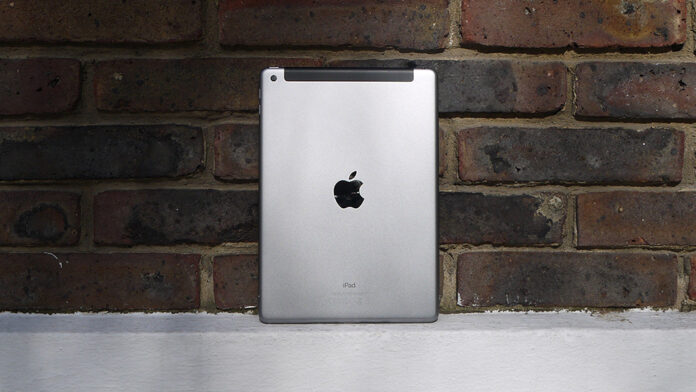 Now that iPadOS 16 has been unveiled by Apple, we’ve got a glimpse into how iPads will look in the next few months when the software update comes along to our tablets.Not all iPads will get this update though, because with every respective iPadOS build, Apple removes some older devices from its compatibility list.

So even though your iPad got iPadOS 15, that doesn’t mean it’ll get the next version. So to help you out, we’ve drawn up this list of all the iPads that are compatible with the next version.

Oh, and by the way – if you don’t know which iPad you have head to the Settings app, then press About, then in the Model Name field you’ll see what iPad you’re using – it’s simple.

If you’ve got the entry-level iPad – the one just called ‘iPad’ with no suffix – then you’ll be able to get iPadOS 16 if you’ve got the fifth-generation model or above (pictured).

This was the version released in 2017, and since then there has also been a 2018 version with the same 9.7-inch display, and two versions with 10.2-inch screens. All five models are supported.

All these tablets also got iPadOS 15, so if you got that, you’re getting another upgrade.

Unfortunately, the iPad Mini line is losing a member. The oldest small-body slate getting an upgrade is the fifth-gen iPad Mini (2019) (pictured), even though its predecessor from 2015 did get iPadOS 15.

The only two members of the mini line getting the iPadOS 16 update, then, are the aforementioned 2019 device and the newest iPad Mini from 2021 which was the first to drop the Home Button.

With a four-year gap between the fourth- and fifth-gen iPad Minis, it’s no wonder that the former one is getting dropped, but it’s still sad that we can’t say ‘every single iPadOS 15-compatible iPad is getting the newer update’.

Like with the Mini device, this means that one model is getting left behind – the iPad Air 2 in this case.

That tablet is eight years old at this point though, so it’s had a good run.

There’s good news for iPad Pro owners: every single build of the tablet, even the 2015 models which are showing their years, will get the iPadOS 16 update.

Obviously, all these devices also got iPadOS 15, but we were expecting Apple to exclude its first Pro models from the iPad update this year. Evidently, we were wrong.

With five generations of tablets, this means the Pro line is joining the entry-level one in being the only family with this many waves of slate supported by iPadOS 16, though with the first iPad Pro being announced months after the fifth-gen entry-level model, it technically means that slate is the oldest one still kicking.