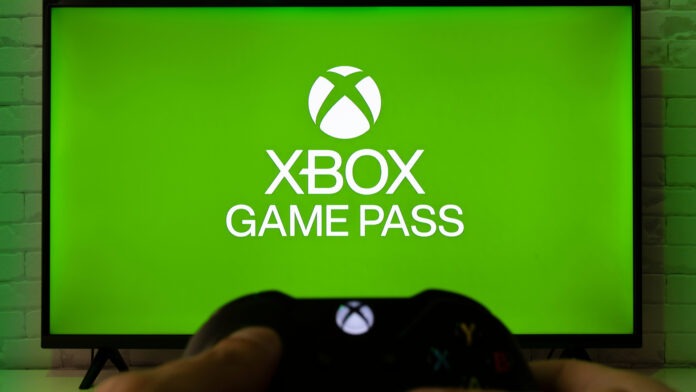 Xbox Game Pass is taking a feature from Netflix in 2022

Microsoft is preparing to launch a family plan subscription tier for Xbox Game Pass later this year, which will let five players access the service through a single subscription.The family plan will function much like the premium tiers of Spotify and Netflix, where a central account holder can take out a subscription to the entire Xbox Game Pass library and share it among four other users in different households.According to Windows Central, which cited “trusted sources familiar with Microsoft’s efforts”, the new group tier will cost you significantly less than taking out five individual plans. It will also use Microsoft’s existing Family Account system that’s already rolled out for Office 365.Specifics about the price of the family plan aren’t yet known. It’s also unclear whether the new tier will encompass Xbox Game Pass Ultimate only, or also be available for the lower-tiered PC and console versions of Game Pass.

Windows Central says it’s heard rumblings of the new plan for quite some time, but the idea has taken a while to get off the ground as Microsoft ironed out details surrounding royalties and compensation for third-party publishers.

The report also says Microsoft will announce the new plan in the “near future”. Remember, until then, nothing has been officially confirmed.

Xbox fans have been calling for a family Game Pass option for some time. Similar models for Spotify and Netflix show that group subscription tiers can save individual users a significant amount of money on their rolling contract bills, splitting the price of the service between several users for a hefty discount.

But family plans are also often favored by service providers for locking in customers. By taking out a group subscription, an individual’s continued use – and payment – of the service is tied to their fellow members. Breaking out of a group subscription, for which your friends and family might be relying on you to keep paying, can be much harder than giving up a solo subscription that rests entirely on your shoulders