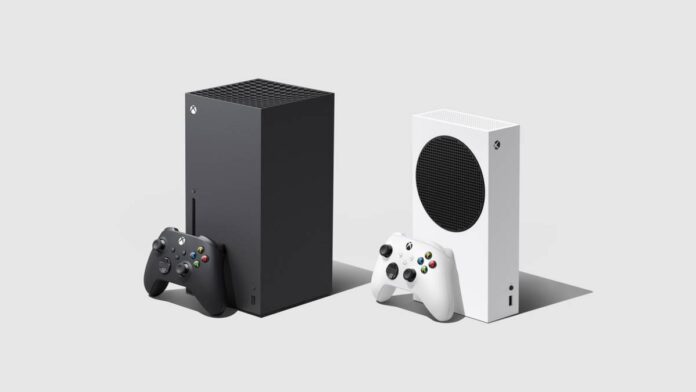 If you’re trying to decide between the Xbox Series X or the Xbox Series S, then this guide is for you. At first glance, there doesn’t seem to be a big difference between Microsoft’s two next-gen gaming consoles. But look deeper and you’ll find there are some key differences between their power and capabilities.

Importantly, there is no outright winner in the Xbox Series X vs Xbox Series S battle. The one that’s right for you will be entirely dependent on what you’re looking for from a games console. Both have their merits but the choice will come down to two things: your budget and your preferences. By which we mean how much do you need a disc-drive? And how high is native 4K output in your list of priorities?

We’ve reviewed both the Xbox Series X and Xbox Series S in depth, which means we’re familiar with the strengths and weaknesses of both consoles. Our opinion is that the Xbox Series X is undoubtedly the powerhouse and the top-of-the-line option. However, the Xbox Series S has its much lower price on its side. Read on to help you decide which of the two you should buy to suit both your setup and your budget.

If you only walk away with three key differences in mind, let it be these: the Xbox Series X has a 4K UHD Blu-ray drive that’s capable of playing physical games and movies while the Xbox Series S does not.

More people seem drawn to the power of the Xbox Series X from what we’ve seen so far, but that’s not to discount the advantages of the more affordable model. Both work well and both can serve a different audience.

First up is the Xbox Series X, Microsoft’s flagship console that’s capable of 4K graphics and is currently one of the most powerful consoles ever made. On paper the specs are very impressive, and it has a compact tower-style design that manages to be both unique and unobtrusive . It costs a pretty penny, though, at $499 / £449 / AU$749, the same price as the PS5.

The Xbox Series S is far more affordable, however, albeit a less powerful alternative for consumers to consider. It’s digital-only, so you’ll be at the mercy of the Microsoft Store for any purchases you make. That said, Xbox Game Pass, Microsoft’s Netflix-like subscription service and Project xCloud, that lets gamers stream games from the cloud, do alleviate the digital-only restrictions somewhat. Overall, the Series S’ price point is aimed at those who are willing to compromise on power for a much better price.

Microsoft may be onto something here. By offering two consoles that target different audiences, consumers ultimately have more choice and more ways to enter into the Xbox ecosystem. If only the best will do, pick up an Xbox Series X, but be prepared to pay a premium. Want to enter the next generation without breaking the bank? The Xbox Series S is a fantastic entry point, and one with a seriously tempting price.