CyberiansTech
Home Tips & Tricks You can forget about buying an electric VW, Audi or Porsche in... 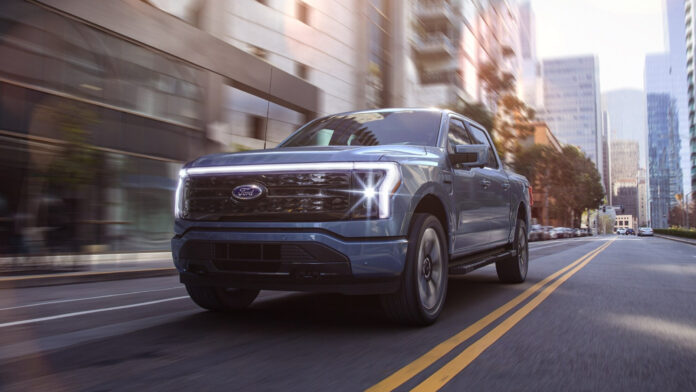 You can forget about buying an electric VW, Audi or Porsche in 2022

If you’re keen to board the electric car bandwagon in 2022, you may have to look beyond models from brands under the Volkswagen umbrella.

According to a recent Financial Times report, the company’s CEO, Herbert Diess, has revealed that Volkswagen is “basically sold out [of] electric vehicles in Europe and in the United States” for the remainder of the year.

The production halt comes amid ongoing chip shortages – an issue that continues to affect everything from PS5 stock to the availability of printer ink cartridges – and means customers in the market for an electric VW, Audi, Porsche, Škoda, Seat or Lamborghini aren’t likely to get their hands on one until 2023 at the earliest.

The Financial Times reports that VW is currently grappling with a lengthy waiting list of existing orders that it may struggle to fill before the year is out – a double-edged sword for both the health of the brand and the electric vehicle (EV) market as a whole.

On one hand, the high demand for models in VW’s ever-expanding electric fleet suggests a willingness on the part of consumers to move away from combustion engine models en masse. The company’s stifled production schedule, though, will inevitably slow its growth ambitions (in the US, in particular) and may encourage prospective customers to stick with their current vehicles or shop elsewhere.

VW sold just shy of 100,000 electric cars between January 1 and March 31 this year, while Tesla beat that figure by some 210,000 during the same period. The latter brand has led the EV charge for much of the last decade, but VW’s far broader model range (given the myriad brands under its control) bodes well for its future standing in the industry (the Audi e-tron and Porsche Taycan 4S, for instance, are among the best EVs we’ve tested).

VW isn’t the only automotive brand feeling the chip shortage strain, either. As reported by The Verge in December, Ford has stopped taking reservations for its mega-popular F-150 Lightning electric pick-up, and the model is “no longer available for retail order” in 2022.

Having said that, VW’s situation seems a little more precarious. As mentioned, not only has the company dampened the hopes of prospective customers intending to purchase one of its EVs in 2022, but those who have already placed orders may be left equally disappointed by long delays.

Our advice, then – if you’re looking to pick up a shiny new electric car this year – is to turn to the similarly impressive South Korean brands. Both the Kia EV6 and Hyundai Ioniq 5 are among the best electric cars money can buy right now, while the Genesis GV60 is a slightly quirkier (though nonetheless impressive) alternative.

Or, if you’ve got a spare six figures lying around, you could always opt for the “ultimate electric luxo-barge” Mercedes EQS saloon…