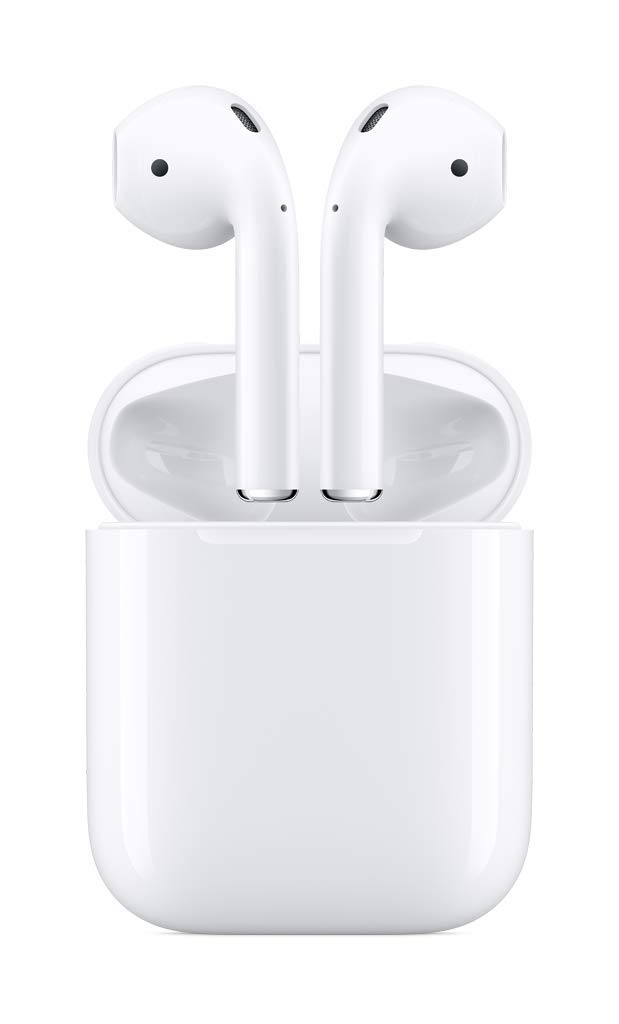 Score epic Apple deals at Amazon’s latest sale which includes big savings on its best-selling devices. You can score price cuts on AirPods, the Apple Watch, iPads, and the powerful MacBook Pro M1.

Browse more of the best Apple deals from Amazon below and keep in mind, these prices could change over the week, so we recommend taking advantage of these stellar bargains now before it’s too late.

Apple AirPods Pro: $199.99 at Amazon
Save $49 – Amazon has the AirPods Pro on sale for $199.99. The truly wireless earbuds feature active noise cancellation, and the wireless charging case delivers more than 24 hours of battery life.

Apple Watch Series 3, 38mm: $169 at Amazon
Save $30 – Available in a Black and White Sport Band, Amazon has the Apple Watch Series 3 on sale for $169. This is a fantastic deal on a super cheap Apple smartwatch that is still fully supported by the latest updates.