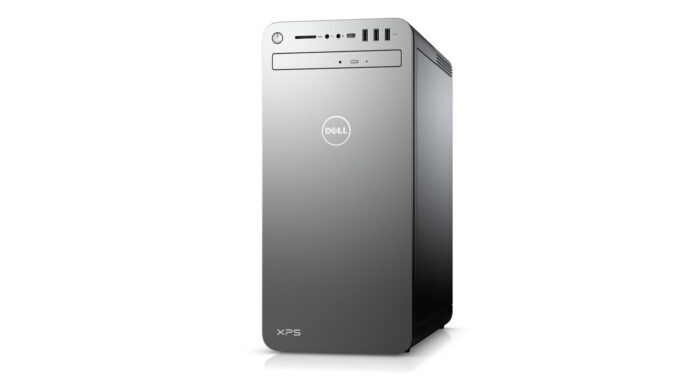 Spending money on the best computer is more of an investment, rather than a treat. While cheap, lower-powered computers might get you buy, you’re more likely to deal with slow performance and other issues even if you’re not tackling intensive tasks on it. So, while you might save a lot of money now, you’re probably not getting the best value, and you could end up buying a replacement in a year or so.

Especially if you’re going to use it for work or for creative projects, you’re better off investing in the best computer for your needs. Luckily, you don’t have to burn a hole in your pocket to do so. Thanks to the increasingly powerful yet more affordable processors and graphics cards that Intel, AMD and Nvidia are rolling out, it’s easy to find a great option without spending a whole lot. In fact, there are quite a few budget PCs out there that deliver top-notch performance, keeping the cost low only by forgoing a few features instead of sacrificing on PC components.

We get it, though; it isn’t easy finding the one that gives you the best value for your money. To lend you a helping hand, we’ve gathered the best PCs in this guide, from the best gaming PCs and the best computers for creative workflows to those affordable ones touting enough power for whatever you need.