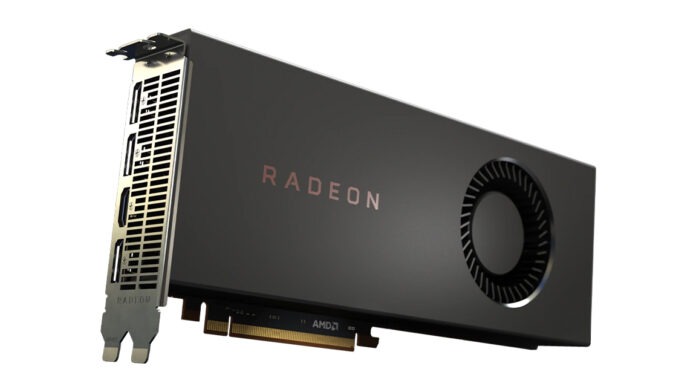 When it comes to the best cheap graphics cards, there are some excellent options. Although high-end graphics cards seem to be dominating the market right now, with offerings like the RTX 3080 Ti and the Radeon RX 6800 hogging all the attention, you honestly do not have to shell out $1,000/£1,000 just to get a capable GPU.

Due to this ongoing GPU war, there are excellent graphics cards out there that can see you through the most demanding PC games and editing workloads. As long as you don’t expect 4K or 8K resolution. Whether you’re looking at Nvidia or AMD, there are several affordable options available among the respective Nvidia GeForce and Radeon graphics cards as long as you’re willing to look a little deeper.

Luckily, we’ve done the research to help get you the best cheap graphics cards for your budget and your needs. And, with Prime Day 2021 coming soon, we might see some great Prime Day deals on some of the older graphics cards on the list. Sadly, the newer ones might still be unavailable due to manufacturing issues.

If you are looking for a mid-range option with top-notch performance, something like the Nvidia GeForce RTX 3060 Ti or the Nvidia RTX 3060 gives you a much better value for your money.

When it comes to “budget” AMD graphics cards, the Radeon RX 5700 is about as good as it gets. Capable of delivering 1440p gaming on Ultra or Max settings, you’re going to be hard-pressed to find a better mid-range graphics card at this price point.

Some sacrifices had to be made for affordability, however – and it is just barely affordable. The Radeon RX 5700 doesn’t come with ray tracing, so the budget-minded will have to wait a little while longer before that feature makes it into even the best cheap graphics cards on the market. Maybe next year.

A powerhouse for 1080p gaming

Replacing the Nvidia GeForce GTX 1660, the Nvidia GeForce GTX 1660 Super is absolutely one of the best cheap graphics cards on the market right now. It is able to crank out nearly 80 FPS on Middle Earth: Shadow of War on Ultra graphics settings at 1080p and even managing a decent 54 FPS at 1440p. This is incredible considering it comes in at under $250 (£200, AU$400).

Still, the Nvidia GeForce GTX 1660 Super does have its drawbacks. It still goes with a DVI port in lieu of a second HDMI port (or even a USB-C) and while it does have a DisplayPort, you won’t be running several displays with this card. It also lacks ray tracing cores, but that’s not surprising given that this is a budget graphics card. Still, you’re going to be hard-pressed to find another graphics card that’s as good as the Nvidia GeForce GTX 1660 Super for the price.

Raw performance at a budget price

With all the cheap 1080p graphics cards out there, it’s especially hard for gamers to find the right card for their systems and budget. In a market flooded with Nvidia offerings, the AMD Radeon RX 5600 XT thankfully stands out as one of the best cheap graphics cards in its class, and can even bloody the noses of some of the more expensive mid-range cards in terms of raw performance.

Still, it is an AMD card, so it doesn’t have ray tracing, and for a card that costs nearly $300 (about £250, AU$470), it’s worth asking whether it’s worth paying just a bit more for the Nvidia GeForce 2060 which does have ray-tracing capabilities. If you can get by without the ray-tracing though, the AMD Radeon RX 5600 XT is possibly the best cheap graphics card you’re going to find.

While Nvidia GeForce graphics cards tend to shine brightest on the high-end, they don’t always pack the same performance-to-price value as a solid AMD offering. Fortunately, not every GeForce card is out of reach, and the Gigabyte GeForce GTX 1660 OC 6G brings the latest Nvidia Turing architecture to the budget-minded consumer.

With excellent 1080p gaming performance and even some solid 1440p gaming with the right settings, the GeForce GTX 1660 OC is one of the best cheap graphics card options for gamers who want a little bit more from their graphics card without paying a lofty premium.

If you’re looking for solid 1080p gaming without spending a ton, you can’t go wrong with the AMD Radeon RX 5500 XT. It definitely doesn’t aim beyond its reach and it sticks to turning out quality 1080p performance, edging out the rival GeForce GTX 1660 when factoring in the price.

Capable of pumping out 60 FPS on most AAA titles, the AMD Radeon RX 5500 XT will struggle with a Metro Exodus on high settings, much less ultra. But for most games, it’ll be tough to find a better graphics card at this price point.