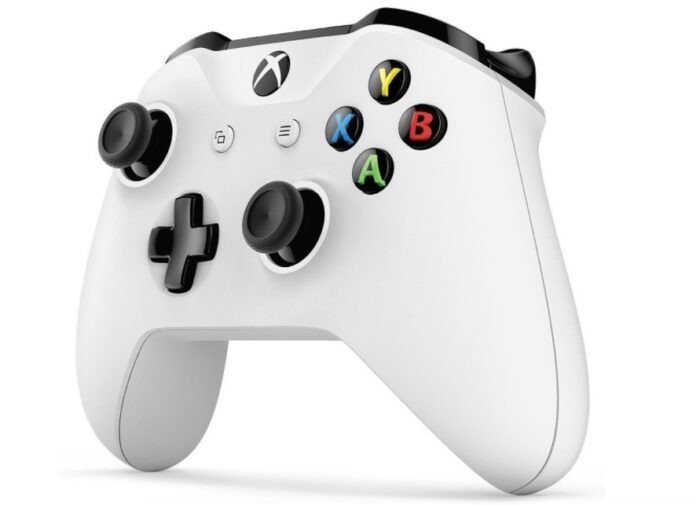 The best controllers for PC are worth considering for your next gaming session. Since most PC games already come with controller compatibility, connecting a controller to a PC is an easy process. In fact, it doesn’t take much to set up a controller with the best PC games (which include some of the best free PC games and the best free games on Steam).If you’re a fan of fighting games and action RPGs, the best controllers for PC are especially helpful. That’s because you’ll just use your thumb, index and middle fingers, which results in more efficient and quicker responses when playing. With that simplified design, the controller feels like an extension of your fingers.

Even if you’ve invested in the best gaming mouse or the best gaming keyboard, sometimes a controller is the best way to go. And, to help you round out your gaming peripheral arsenal, we’ve rounded up our picks for the best controllers for PC here. It doesn’t matter if you’re looking for something basic to jump into that next gaming session or something packed with features, there’s something here that will meet your needs.