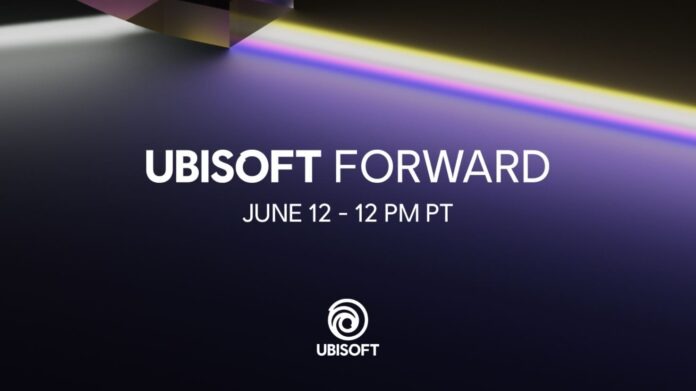 Summer Game Fest 2021 is just around the corner, kicking off on June 10. This is the second year Summer Game Fest has taken place, with Geoff Keighley’s season of gaming making its debut in 2020.

This year’s Summer Game Fest is set to feature a bunch of digital live stream showcases from a range of publishers and developers including PlayStation, Xbox, Ubisoft and Bandai Namco. The action will kick off on June 10, with the Summer Game Fest Kickoff Live! world premiere showcase, hosted by Keighley himself and with California rockers Weezer performing.

So what can we expect from Summer Game Fest 2021? Read on to find out.

These are the current Summer Game Fest event that has been confirmed. We will update this page as more events are detailed.

Summer Game Fest kicks off on June 10 with a live world premiere showcase hosted by Geoff Keighley and with a performance by Weezer. Summer Game Fest Kickoff Live! takes place on June 10 at 11 am PT / 2 pm ET / 6 pm BST (or June 11 at 3 am AEST) and will be available to watch for free on “all the major Livestream platforms”, including Twitch, YouTube, Twitter, and Facebook.

Ubisoft has confirmed it is hosting its next Ubisoft Forward conference as part of Summer Game Fest. The digital conference is set to take place on June 12 at 12 pm PT / 8 pm BST / 3 pm ET (or June 13 at 5 am AEST).

Microsoft confirmed that it is holding games showcase on June 13 at 10 am PT / 6 pm BST / 1 pm ET (or June 14 at 3 am AEST). This showcase will be around 90 minutes long and is featuring games from Xbox Game Studios and Bethesda Softworks.

Steam Next Fest (formerly Steam Game Festival) is a multi-day celebration of upcoming Steam games, featuring hundreds of demos. It kicks off on June 16 at 10am PT / 1pm ET / 6pm BST (or June 17 at 3am AEST).

What is Summer Game Fest?

Summer Game Fest is a season of digital events from game publishers and developers. Summer Game Fest isn’t exactly an event – though the Kickoff Live show is – instead it’s an overarching umbrella that encompasses many different publisher live streams.

Summer Game Fest was set up by The Game Awards host Geoff Keighley and made its debut in 2020 – filling in the gap left by E3 2020. Last year’s Summer Game Fest was an online season of events bringing together 16 of the industry’s largest publishers, including Microsoft, Sony, Activision, Valve, Bethesda, and Blizzard in a four-month cavalcade of news, trailers, and game demos.

From May until August, the Summer Game Fest partnered with these publishers to release updates on game projects and announce new titles across social media platforms, as well as providing playable demos for attendees – Microsoft shared a staggering “between 75 and 100” game demos in total.

This year’s Summer Game Fest is set to be more “condensed”, according to Keighley. While we know that the festival kicks off on June 10, there’s currently no end date.

More than 25 publishers, platforms, and partners will be contributing content or hosting an event at this year’s Summer Game Fest – with more to be announced. Confirmed partners include PlayStation (which is noticeably absent from E3), Bandai Namco, Activision, Xbox, EA, Epic Games, and more. You can see the list of confirmed partners above.

What happened at Summer Game Fest 2020?

Summer Game Fest 2020 also saw the announcement of the likes of Crash Bandicoot 4: It’s About Time and Star Wars Squadrons, while we got a closer look at Assassin’s Creed Valhalla and Cyberpunk 2077 ahead of their release too.