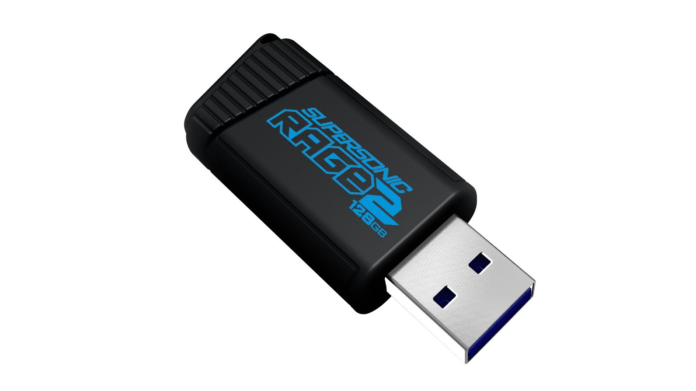 Best USB flash drives of 2019: Memory sticks for all your data storage needs

Buying the best USB flash drives for your needs is an essential purchase, no matter how you’re using your hardware, and we’re here to help.

In this list of the best USB memory sticks, we look at portable USB flash drives that offer you safe and secure portable storage for your important files.

Speed is also a major factor. Not only will the best flash drives transfer files faster with a high speed rating, but it will also make running a ‘live CD’ operating system from the flash drive possible.

To help you choose which USB storage is right for you, we assembled this list of the best USB flash drives you can buy today.

If USB drives are either too expensive (for the amount of storage you’re planning to use) or their capacities are just not high enough (or you tend to lose them a lot), feel free to check out our list of the best external hard drives. 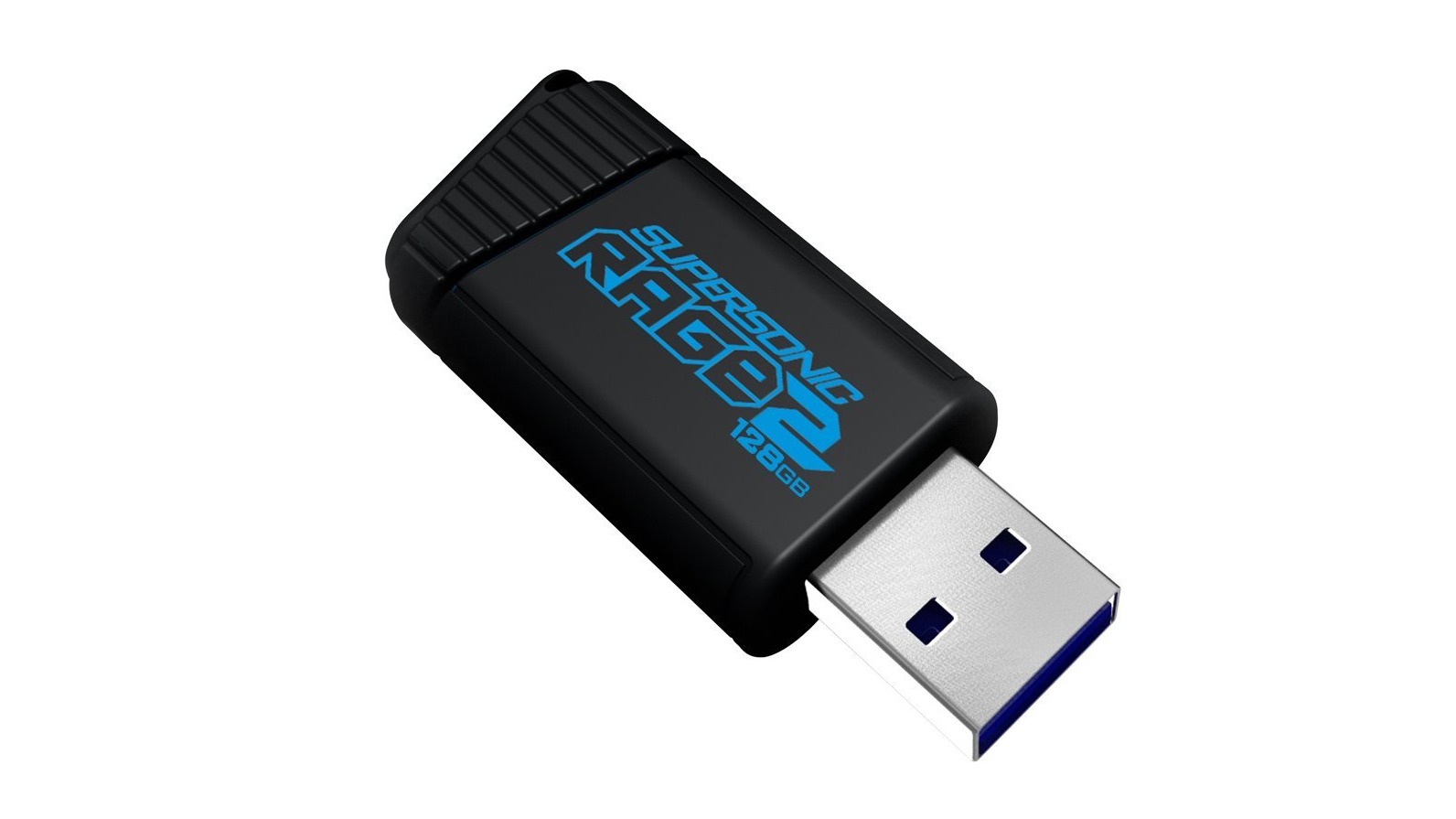 If you want one of the fastest possible USB memory sticks, then the Patriot Supersonic Rage 2 is definitely the one for you. Sure, the price is high, but we were blown away with how fast the device is. If you need to move around large files quickly, then this is definitely worth the price.

It also comes with 128GB of storage space, which is a phenomenal amount of storage to carry around in your pocket. Just make sure you don’t lose it! 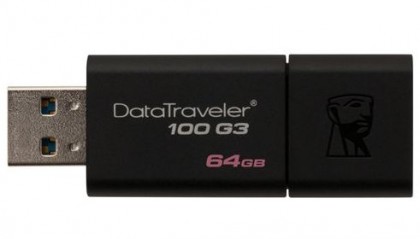 Over the past two years or so, the rise in wholesale transportation costs has made it uneconomical for retailers to sell USB flash drives that were too small, with the cost of postage and packaging actually constituting the biggest portion of the selling price.

The Kingston Technology DataTraveler 100 Generation 3 is the most affordable 64GB USB 3.0 drive on the market with read/write speeds of 150Mbps and 70Mbps respectively. 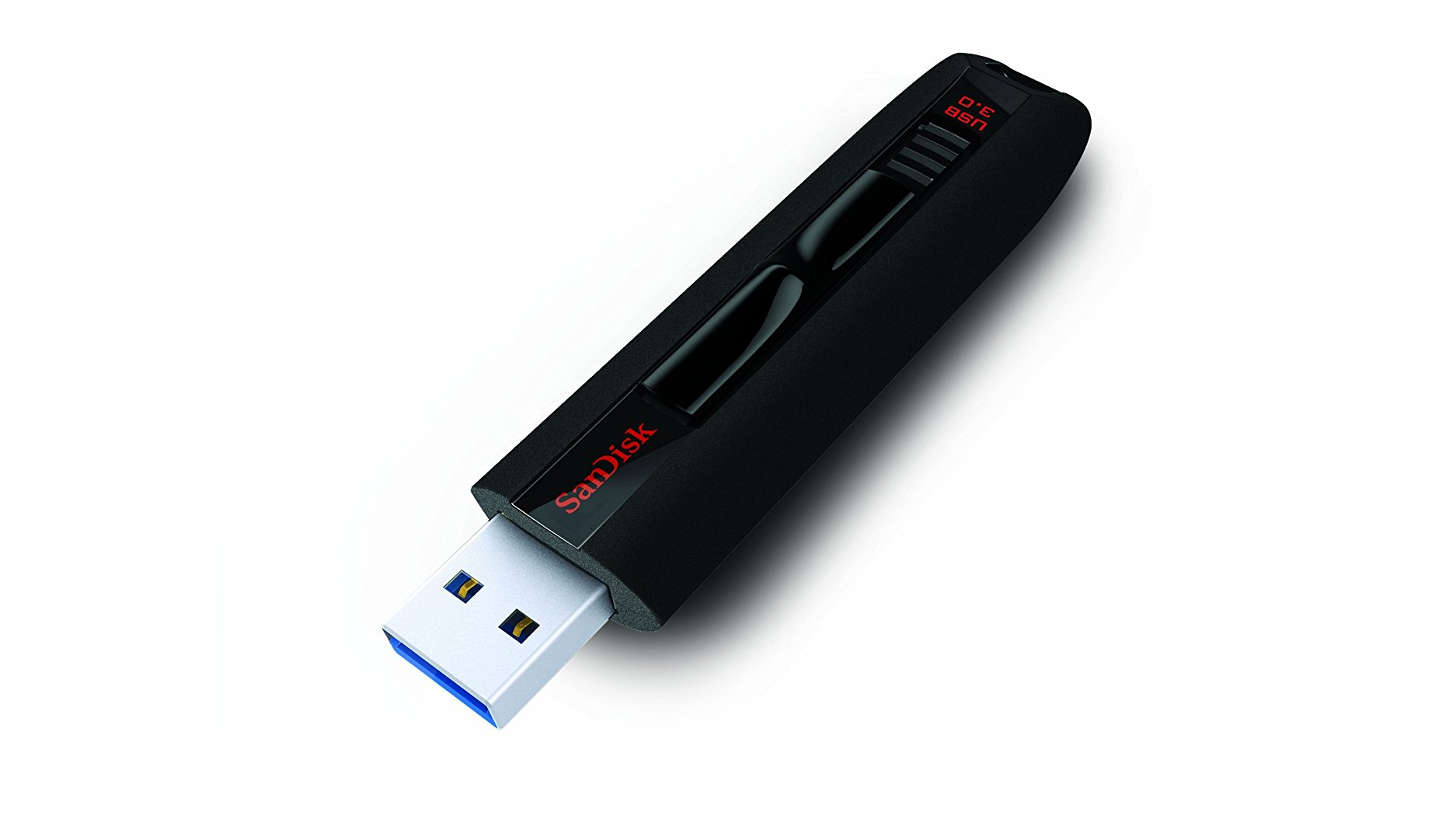 The SanDisk Extreme CZ80 is a brilliantly priced USB drive that offers plenty of storage space and file transfer speeds. Although it’s priced more towards the budget end of USB sticks, the performance is anything but budget – this is a very speedy little performer.

The slide-out design of this stick means you can tuck the USB interface into the body when not in use, minimising the risk of it getting damaged while you’re carrying it around. 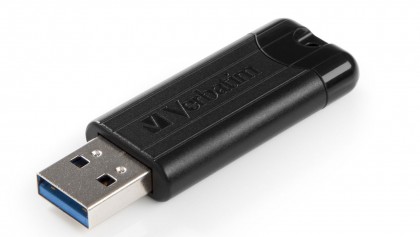 This is the cheapest USB 3.0 drive on the market on a per-GB. It comes with a two-year warranty and a capless/retractable cap design.

Worth nothing that Verbatim – a very well known Japanese storage and memory manufacturer – sells it on its website and usually has pretty good deals on the device. 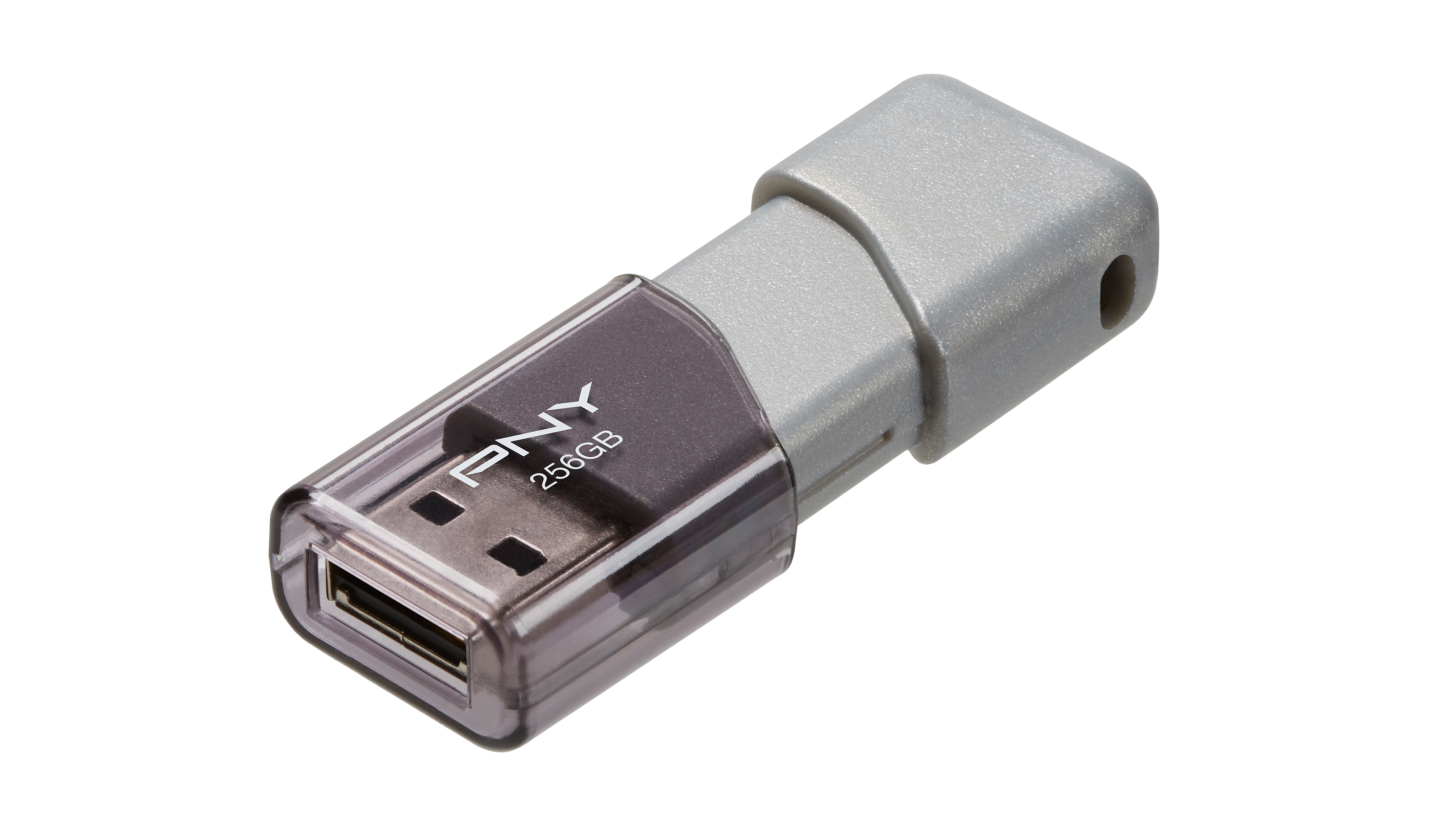 Another memory vendor that turned into a player in the USB market as well. which features a capped design as well as read/write speeds of 80Mbps and 20Mbps respectively.

These are not super fast speeds and if you want something with more oomph then check out some of the other USB drives in this roundup. 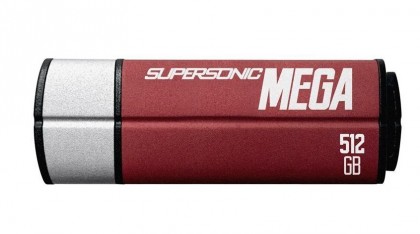 A USB 3.1 drive (compatible with USB 3.0 and 2.0) from one of the most established memory players on the market but a relative newcomer to this segment.

It has a zinc alloy body with aluminium accent and reaches read/write speeds of 380Mbps and 70Mbps respectively. No slouch and one that comes with a five-year warranty. 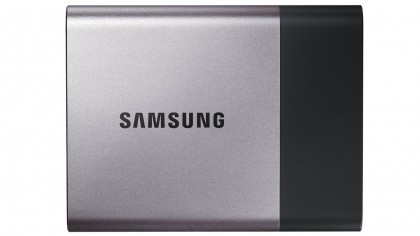 We’re solidly in premium territory with this model; not only does it offer absurdly high read speeds of up to 450Mbps thanks to Samsung’s own 3D V-NAND technology, it also comes with a three-year warranty and has a USB Type C connector. Note that it is much bigger than a traditional flash drive and costs about five times a spinning hard drive of a similar capacity.

In comparison, a 1TB SSD like the Samsung EVO 850 costs just £240. It comes with V-NAND based like the Samsung Portable T1 and it does boast speeds of 530Mbps and 520Mbps in read/write mode respectively. Note that you will need to get a separate enclosure to get it to work with a standard USB port. 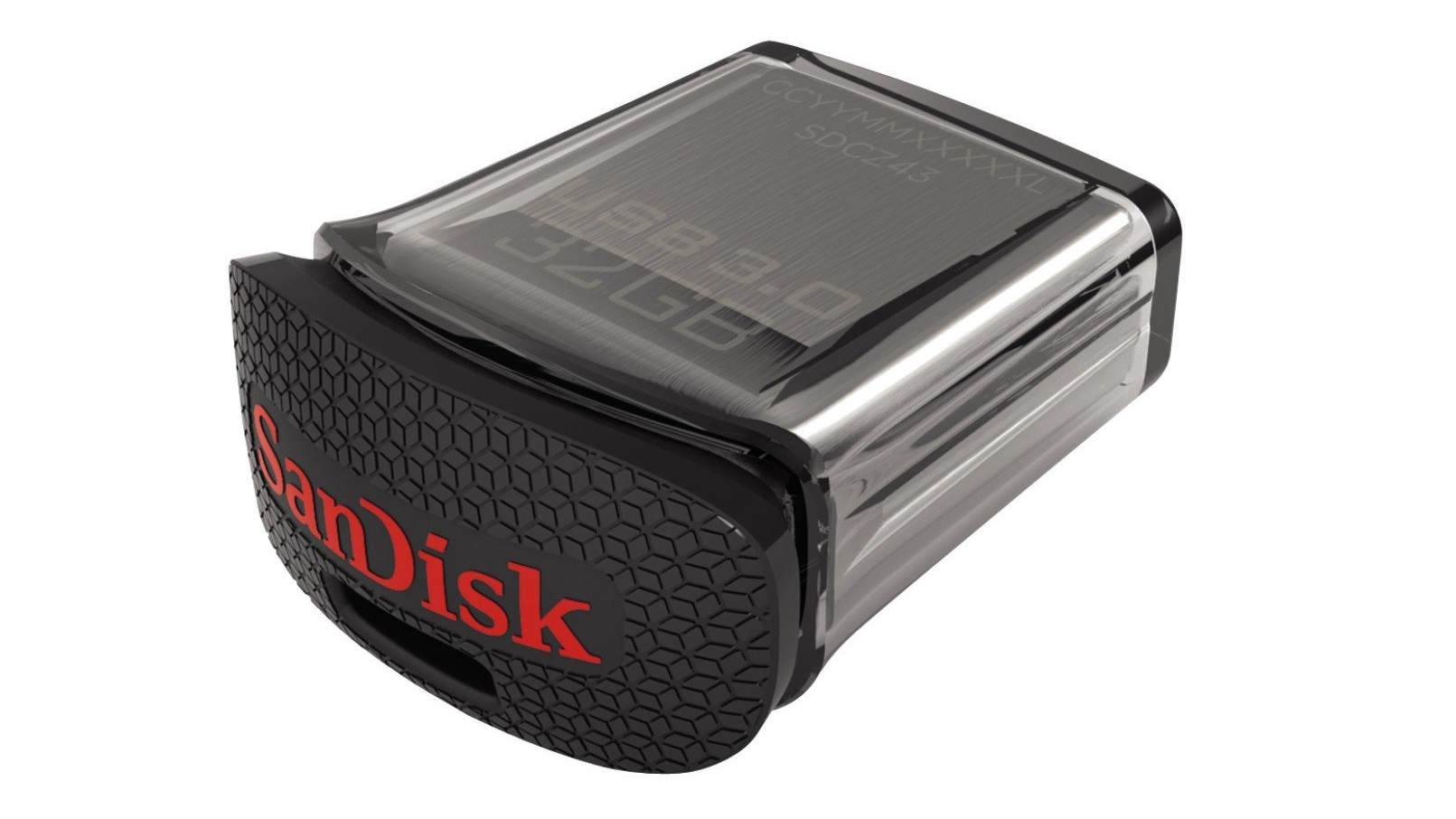 If you don’t want a USB stick jutting out of your laptop or tablet while you use it, then a low profile USB stick is a good choice, and the SanDisk Ultra Fit CZ43 is an excellent choice. It’s small and light enough to easy carry around, and when it’s plugged into your laptop it doesn’t stick out much from the body.

It’s also very cheap, at around £10 for the 32GB version, with 64GB and 128GB versions also available. It’s not quite as fast as many of the other USB memory sticks we mention here, but if you want a small form factor USB stick, it’s worth the trade-off.

How to choose your USB memory sticks? 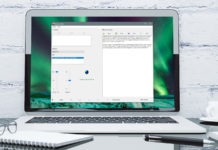 Best Running Headphones 2019: Our Top Choices to Soundtrack your Workouts

Do Fitness Trackers have an impact on Eating Disorders? – The Answer may Surprise...