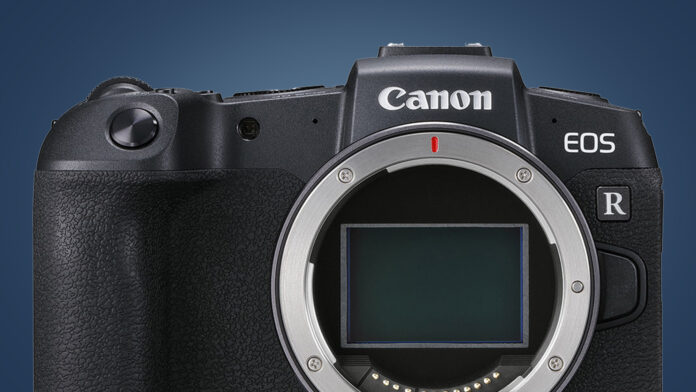 Canon’s most exciting camera in 2022

The Canon EOS R7 topped our hotly-contested guide to the most exciting cameras of 2022, and now fresh rumors have given us a possible release date for the mirrorless camera.The usually reliable Canon Rumors claims that it’s confirmed the camera will definitely be called the Canon EOS R7, and that “we have been told that the Canon EOS R7 is now scheduled for a Q4 of 2022 announcement”.

Confusingly, the site says that “this tends to fall in line with the usual late August/early September announcements that Canon is known for”, even though Q4 traditionally covers the October-December period. But either way, the camera is expected to land later this year in time for the holiday season.

Right now, there are very few leaked or confirmed specs for the Canon EOS R7. But the reason why it’s an exciting launch is that it’s expected to be the first camera in Canon’s EOS R system to have an APS-C sensor.

APS-C sensors are smaller than the full-frame ones in current models like the Canon EOS R5, which brings a couple of advantages. Firstly, APS-C cameras like those from Fujifilm tend to be cheaper than full-frame alternatives, which would be a large part of the EOS R7’s appeal given how pricey Canon’s current range is.

Other bonuses are that APS-C cameras usually allow for smaller lens designs and also multiply the focal length of any lens you attach to them by 1.6x, which makes them popular for wildlife and sports snappers. This is why an APS-C DSLR like the Canon EOS 90D, for example, ranks highly in our guide to the best wildlife photography cameras.

The Canon EOS R7 is actually expected to be a spiritual successor to the Canon EOS 7D Mark II DSLR, and potentially mark the end of Canon’s EOS-M series. The latter, which has produced popular models like the Canon EOS M50, has seen very little development in the past few years, and it seems Canon may instead adopt Sony’s simple one-mount strategy for both full-frame and APS-C cameras.

Analysis: one of many Canon launches?

The Canon EOS R7 is the most anticipated camera of the year because of its significance, but it probably won’t be the only new arrival from the camera giant this year.

Earlier this year, Canon was tipped to launch three mirrorless cameras in 2022 with more affordable price tags than its current EOS R range. Those included the Canon EOS R7, a successor to the full-frame Canon EOS RP, and a more mysterious third model that could even dispense with the electronic viewfinder.

It remains to be seen how much chip shortages and supply chain issues, which continue to affect mirrorless camera stock and launches, will hit those plans, but it’s reassuring to hear rumors from a reliable source predict that the EOS R7 is still on track for a 2022 release.

The only real question mark, or potential weakness, of a Canon EOS R7 would be the current lack of native lenses. Using full-frame lenses on APS-C cameras is perfectly fine, but the downside is that they tend to be heavier and more expensive than APS-C lenses. A wide range of native APS-C lenses is what makes Fujifilm’s X-series so popular among hobbyists and pro landscape photographers.

Of course, Canon could well be working on a few high-quality APS-C lenses to go with the EOS R7. If that’s the case, it could turn out to be one of its popular cameras, and a major rival for resurgent Micro Four Thirds cameras like the OM System OM-1. 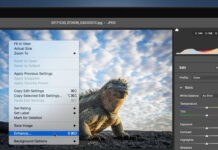