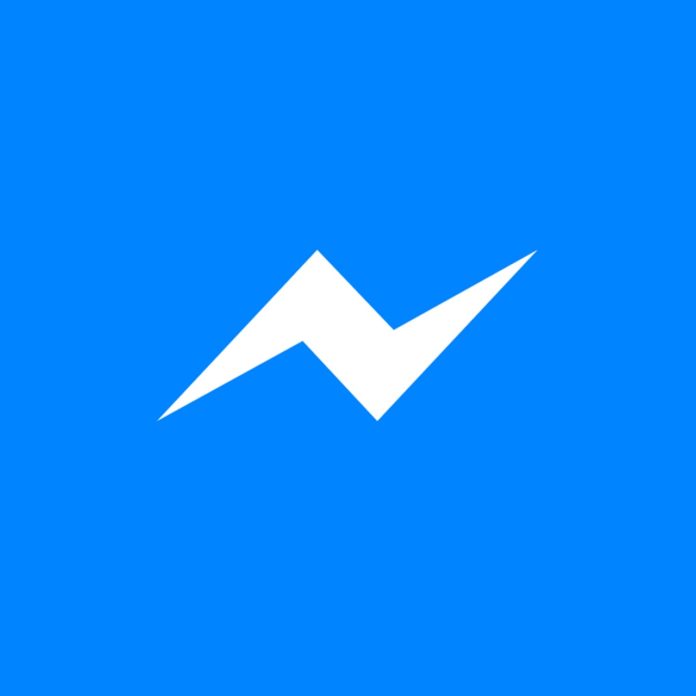 Facebook has announced major changes to its products this week at it’s annual F8 keynote, and chief among them are updates to the Facebook Messenger app and WhatsApp. Facebook aims to overhaul Messenger while also enhancing WhatsApp.

Last year, Facebook showed off Messenger 4, and since then it’s added dark mode, the ability to unsend messages, augmented reality features and more. Now, Facebook is aiming for considerable changes to the platform.

After considerable backlash within the past two years over Facebook’s handling of sensitive personal data, the company is making a large push toward privacy. Many of the announcements at F8 this year have emphasized this push.

For Messenger, this comes in the form of end-to-end encryption by default for communications, including not just text but also shared locations, video communications and more. This is a long-awaited feature for the popular platform and will ensure the communications between users are protected from outside eyes, whether they be hackers, governments or Facebook itself. 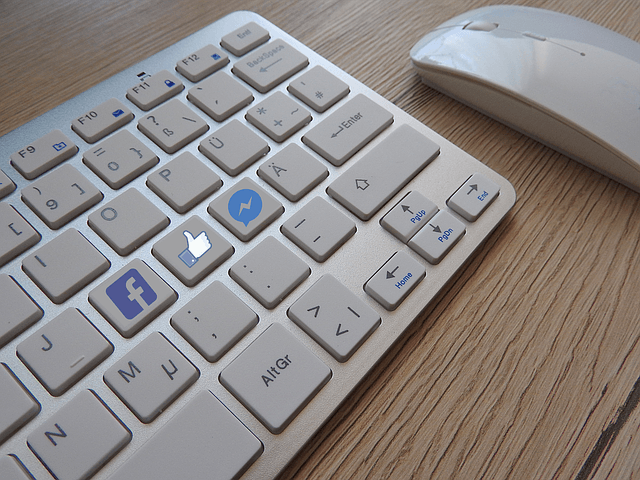 Beyond the enhancement to security, Facebook is planning to make the app dramatically better over the course of the year. The company is completely rewriting the app’s codebase to reduce the app size below 30MB in size and offer extra fast launching of the app, all without reducing the features offered by the app. These improvements can also reduce the app’s battery usage on smartphones.

Facebook has further plans to make Messenger the fastest communication app on the entire planet and wants to improve reliability. So, more people will be able to use the app with high-end and low-end devices alike.

Another effort to simplify use for everyone is a push toward interoperability. So, going forward, Messenger users will be able to communicate with WhatsApp and Instagram users directly within the Messenger app.

And, Facebook’s Messenger platform is getting a dedicated app for Windows and Mac computers with all the features of the mobile versions, including dark mode.

WhatsApp is also getting some changes. Facebook is introducing the ability to share stories and locations similar to Messenger, and they’ll keep the same end-to-end encryption that has been a key aspect of WhatsApp.

WhatsApp is also coming to Portal, Facebook’s smart display, so both Messenger and WhatsApp will be available on the device with end-to-end encryption for video chats.

How to Make Your Business Financially Fit

Hafiz Hamza - April 11, 2021
0
Best MacBook and Macs in 2021 With the best Macbooks and Macs, svelte and minimalist design is paired with great performance and a durability that...

The best motherboard 2021 the top Intel and AMD motherboards we’ve...

Hafiz Hamza - April 7, 2021
0
Best PC gaming chair 2021 Searching for the best gaming chair rest your derrière? Some of the names you need to look into include SecretLab,...