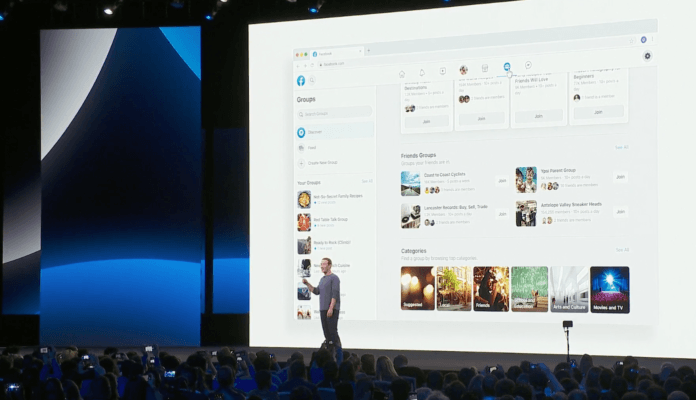 Zuckerberg made the announcements during Facebook’s F8 event that was held today near the company’s home turf in San Jose, California, where he addressed the past year of issues with privacy, security and decreasing trust in the platform.

The new version of Facebook, codenamed ‘FB5’, will be the biggest change the social network has experienced in years: nearly every single aspect is changing in some way. There was a lot of information, but luckily we went ahead and gathered all the biggest bits of information right here. 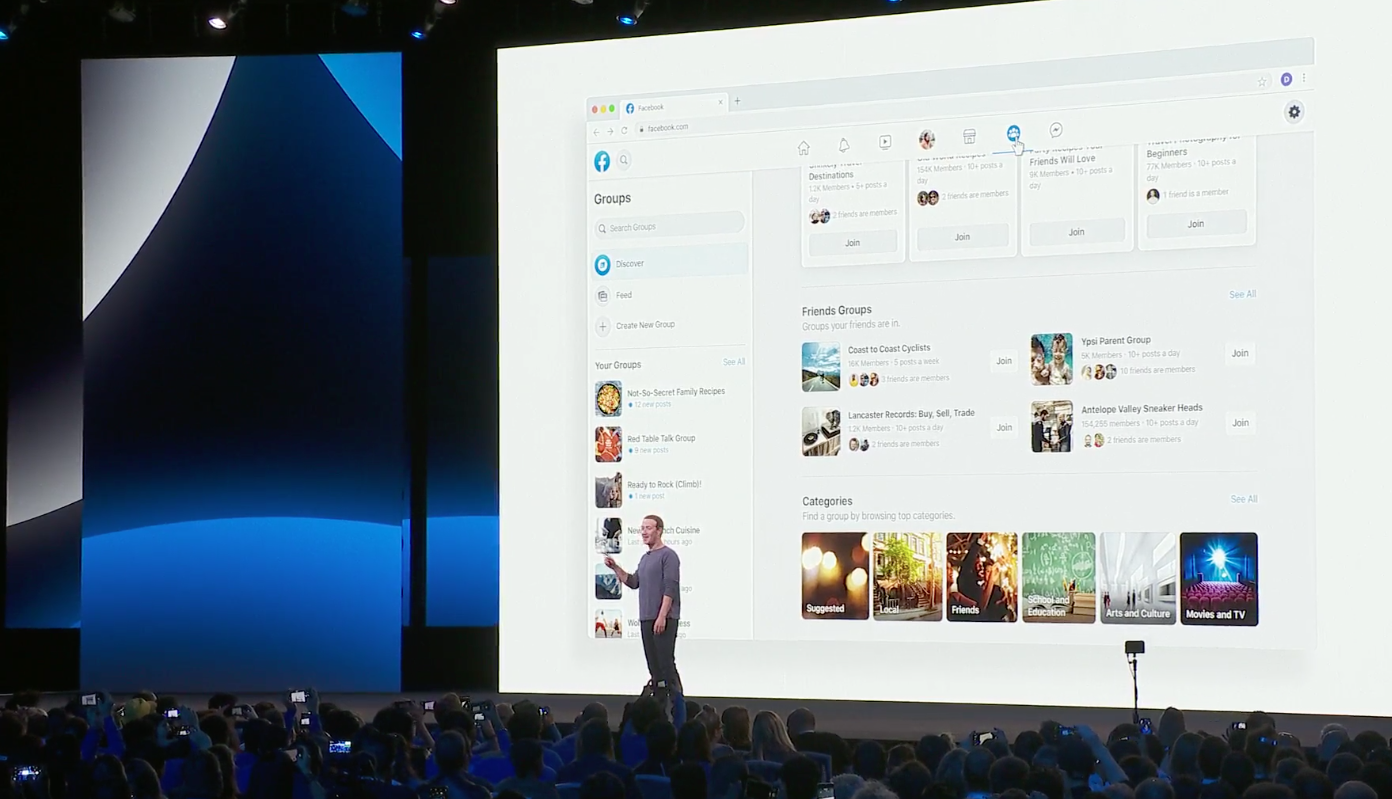 The fifth major redesign of the Facebook app is incoming, codenamed ‘FB5’, and it will make communities – known as Groups – the focus, featuring a sleek redesign that should make it faster and more reliable, not to mention more visually appealing.

The new Facebook mobile app will be going live today, too, and it should be much faster and more immersive. Facebook has made finding what you’re looking for more convenient, and more importantly claims to have made it safer and more secure. This is the biggest change to the Facebook app in five years: even the Facebook logo is being updated for 2019.

There’s a new Facebook desktop website, too, and it should be much lighter on system resources, with the same design language as the mobile app. It will be coming in the next few months, with some updates showing up right away.

All about building community

Mark Zuckerberg made it clear that Facebook’s focus is shifting to communities both public and private. This means that Groups are going to be the core focus: there are already tens of millions of active Groups on Facebook.

Groups will be easier to find, and easier to participate in, thanks to a new, redesigned Groups tab. This will show you a personalized feed of all of your groups, so you can focus on your communities in a single place, rather than parsing them out from the rest of your News Feed.

Users will also notice that Group recommendations will crop up in more places, but they’ll be more relevant to what you’re doing in the app. For instance, you may see more “buy and sell” groups show up in the Marketplace, and Today in Gaming may suggest a new gaming group for you to join. The News Feed will also be redesigned so that you can more easily share content directly to your Groups.

But, this new community approach goes beyond Groups. 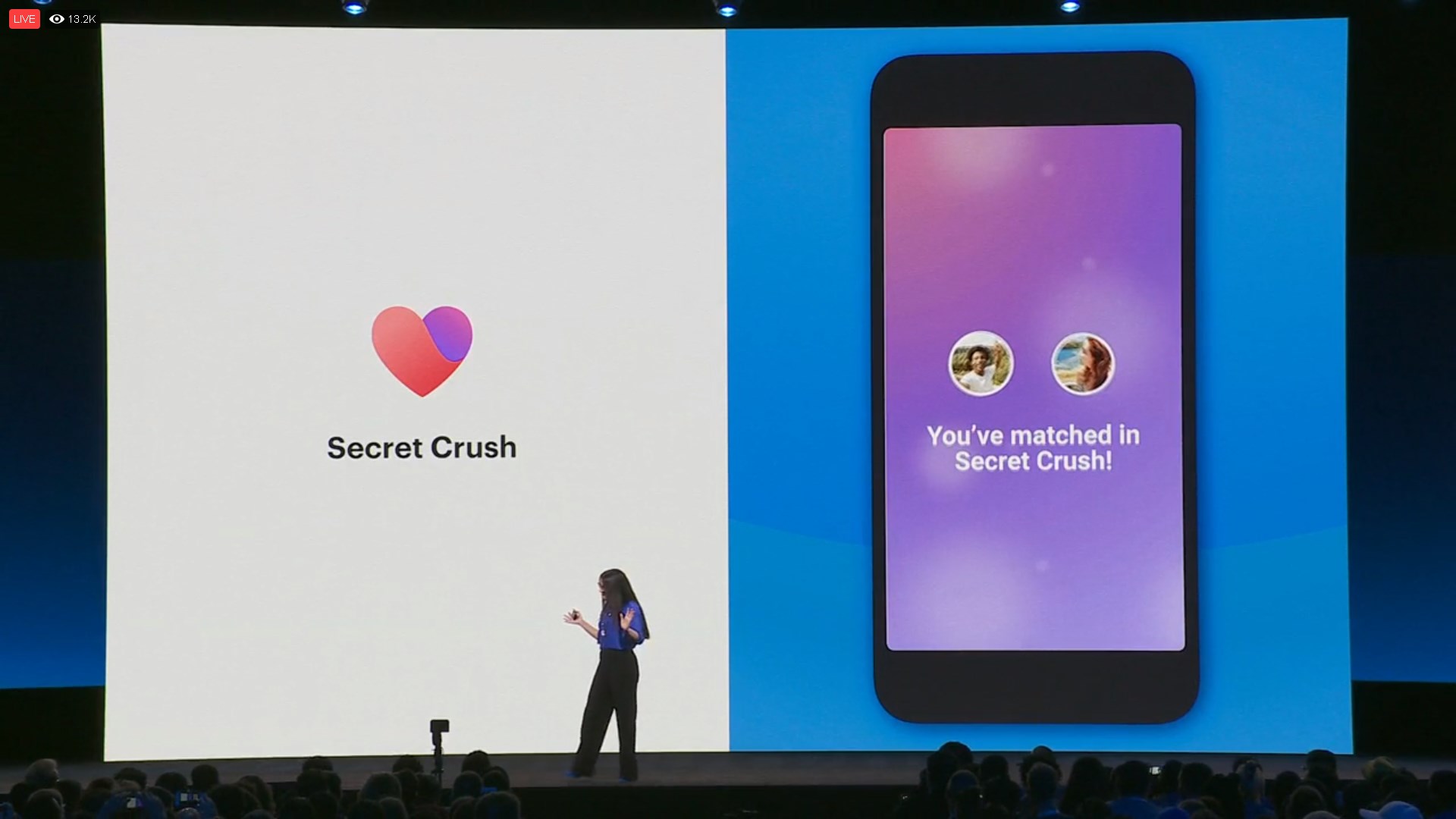 Facebook is launching Facebook Dating in more countries, along with a new feature called “Secret Crush.” The idea here is that you can opt-in to this program, and name up to nine of your friends that you have interest in. If they opt-in to the program and name you as one of their secret crushes, then you will be matched. However, if the secret crush isn’t mutual, no one will know the names you entered.

Facebook Dating is already live in five countries, and will expand to 14 more today. The service will launch in the US at the end of the year.

There will also be some new ways to meet friends, through the new “Meet New Friends” feature. This is also an opt-in feature, so that you will only be exposed to people who are open to meeting new people. This feature will also work with your Groups, so you can easily add new friends from your favorite community. 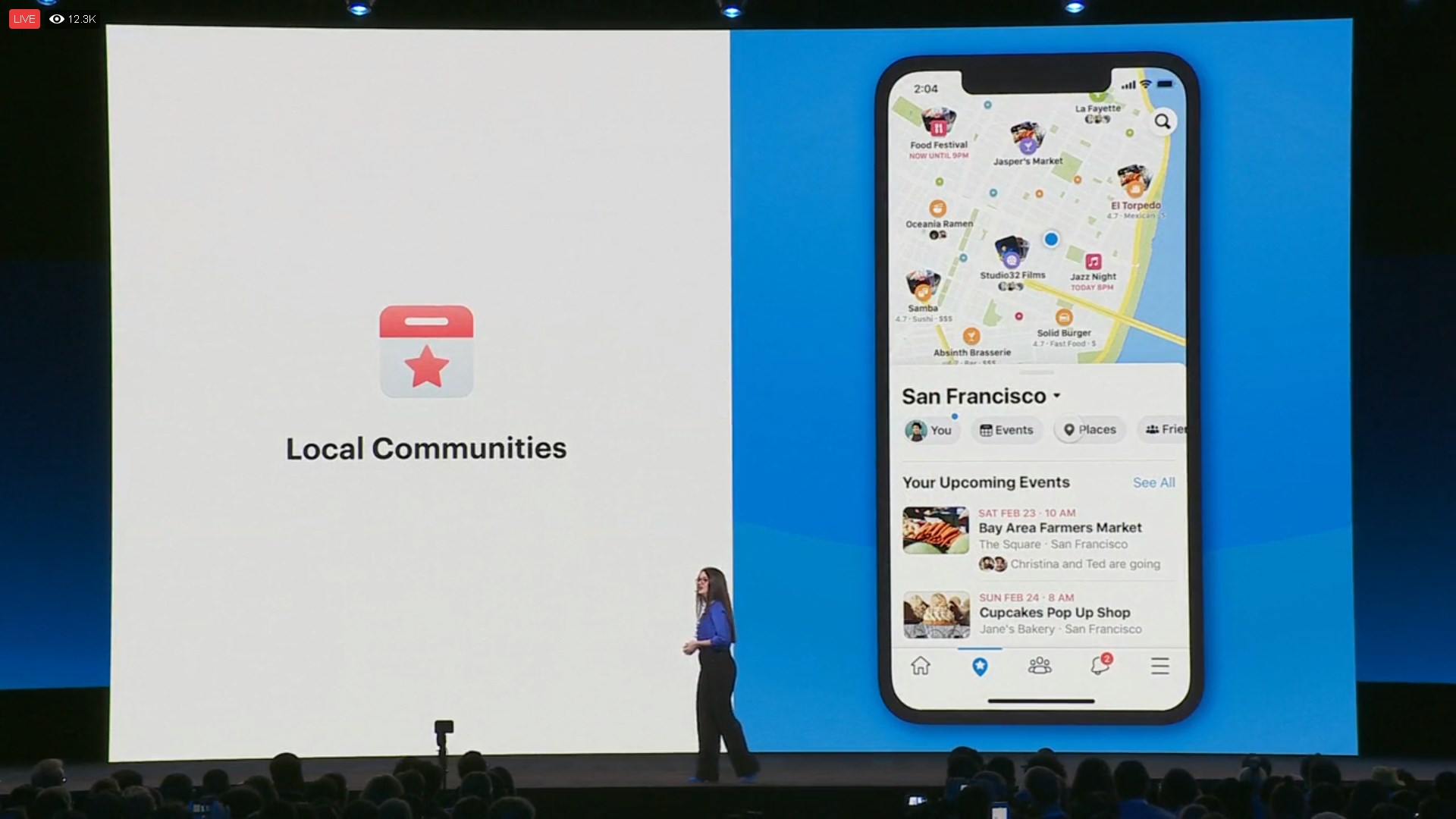 Facebook’s Marketplace is also getting some improvements. Namely, you’ll be able to both ship products across the continental US, and you’ll have the ability to pay for stuff safely and securely through the Facebook app. This should make shopping on the Facebook platform more secure for both sellers and buyers.

The Events tab is also getting a makeover, and it will be easier to explore your city. You can coordinate with your friends, find local businesses and find a new favorite restaurant based on your own personal preferences.

There are so many Facebook changes coming in the next few months, and it could change the way people use the platform day-in and day-out. At the very least, the hope is for these changes to make the social network grow more secure and less divisive.