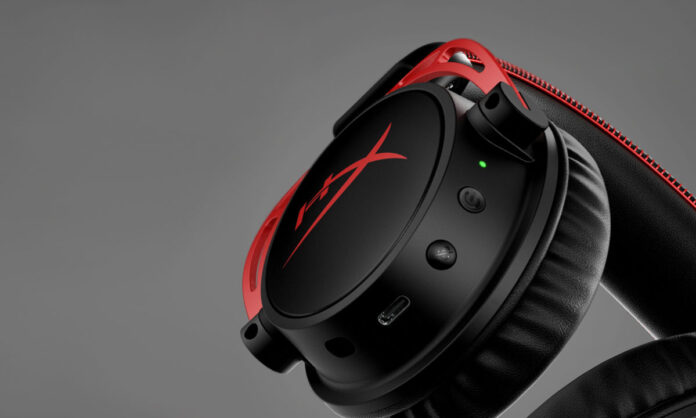 If you’re tired of charging your gaming headset every night, the HyperX Cloud Alpha Wireless should be on your radar. The headset can reach up to 300 hours of battery life, which means you could complete Elden Ring 10 times over before reaching for the charging cable.

Available now for $199.99 / £189.99, HyperX’s latest headset goes well beyond what most high-value wireless headphones offer. Rival products tend to offer around 20 to 40 hours of battery charge, which makes the Cloud Alpha Wireless a potential industry leader.

It’s worth nothing HyperX says “up to,” as this figure was reached with the headset at 50% volume and can vary depending on usage. Charge time takes around 4.5 hours as well, which is to be expected considering how long they last. Even if you like your volume a little louder, then, you probably won’t need to charge the HyperX Cloud Alpha Wireless for quite some time.

Compatible with PC, PS4, and PS5, the HyperX Cloud Alpha Wireless connects wirelessly using a 2.4Ghz dongle. Unfortunately, there’s no option for a wired connection because it doesn’t include a 3.5mm headphone jack, limiting its use elsewhere. If you’re hoping for Bluetooth compatibility, then we’ve got bad news as that’s also unsupported.

Beyond having an impressive battery life, the HyperX Cloud Alpha Wireless continues the black and red design we’ve previously seen with Cloud Alpha headsets. There’s a detachable microphone with an LED indicator if you’re not worried about voice chat, dual-chamber audio drivers, and DTS Headphone:X spatial audio, which provides pinpoint audio precision for supported PC games. However, if you’re playing on PS5, DTS Headphone:X isn’t supported. Instead, you can take advantage of Sony’s proprietary 3D audio.

Having a headset that can last for hundreds of hours isn’t just convenient, but it means you could realistically play a game to completion several times before charging. Elden Ring, for example, takes an average of 49 ½ hours to beat according to howlongtobeat.com, a site that polls players on average playtime.

Naturally, mileage significantly varies depending on the skill of a player, as this figure jumps up to 90 hours if you do most of the extras, meaning the Cloud Alpha Wireless should last at least three playthroughs. If you’re going for a completionist run though, Elden Ring takes around 120 hours to complete, so two and a half.

If you’re still the type of gamer who doesn’t use a headset, we’ve rounded up the best PS5 headsets and best Xbox Series X headsets available right now. From microphone quality to comfort and spatial audio, these headphones should satisfy every budget. You can also check out the best-wired gaming headsets if you’re not a fan of wireless cans. 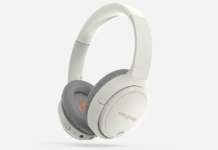 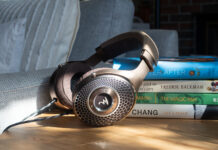 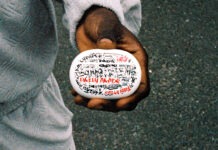