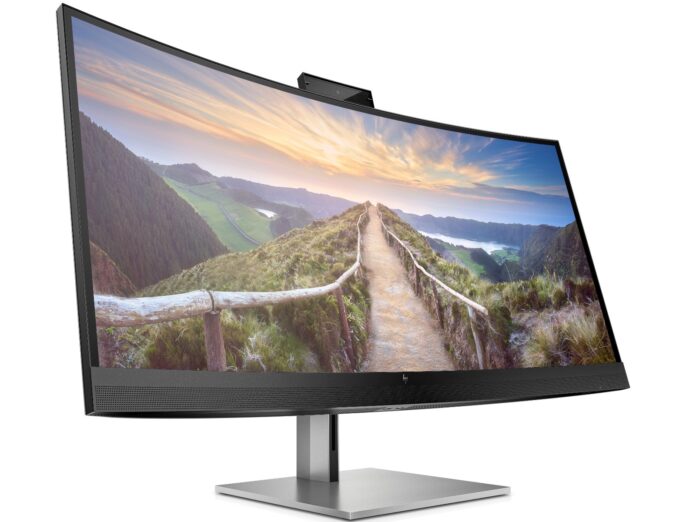 HP has unveiled its latest Envy desktop PC. Instead of an all-in-one like many of the company’s past Envy-branded workstations, it adopts a traditional form factor. The design and brushed aluminum exterior make the case reminiscent of boutique ITX enclosures like the Dan C4. On the top, you’ll find three USB-A ports, a USB-C connection, an SD card slot and a headphone jack. The Envy Desktop PC features a one-touch tool-less design HP says makes it easy to upgrade the internal components.

You can configure it with the latest 12th-generation processors from Intel, including the 125-watt Core i9-12900K. HP will offer both NVIDIA and AMD GPUs, with the RTX 3080 Ti and RX 6700 XT as the top-end options from each company. As for RAM and storage, the choices you have there are to add up to 128GB of DDR4 memory and a combination of NVMe SSDs and mechanical drives.

HP announced two ultrawide monitors alongside its new PC. The first of those is the 40-inch Z40c G3. It features a factory-calibrated ISP panel with a 5,120 x 2,160 resolution, 98 percent DCI-P3 wide color gamut coverage and a 1000:1 static contrast ratio. In what’s been a trend at CES 2022, the Z40c G3 features a built-in 4K web camera that supports Windows Hello authentication. On the back of the monitor, you’ll find two Thunderbolt 3 ports that can provide up to 100W of power delivery to your devices. It also comes with four USB-A ports, an ethernet jack and HDMI 2.0 and DisplayPort 1.4 connections.

For those looking for a slightly smaller ultrawide monitor, HP will also offer the Z34c G3. It’s a 34-inch display with a 3,440 x 1,440 IPS panel that features 85 percent DCI-P3 color gamut coverage, a 1000:1 contrast ratio and a peak brightness of 350 nits. It too comes with a built-in web camera. In this case, it’s a 5-megapixel one, though it still supports Windows Hello. As for ports, the Z34c G3 comes with a similar selection of connections as its more expensive stablemate, the only difference being that it features a single Thunderbolt 3 port.

The Z40c G3 and Z34c G3 will cost $1,500 and $949 respectively when they become available sometime later this month. HP will release the Envy Desktop sometime in the spring, at which point it will be sold through the company’s website, as well as Amazon and Costco.