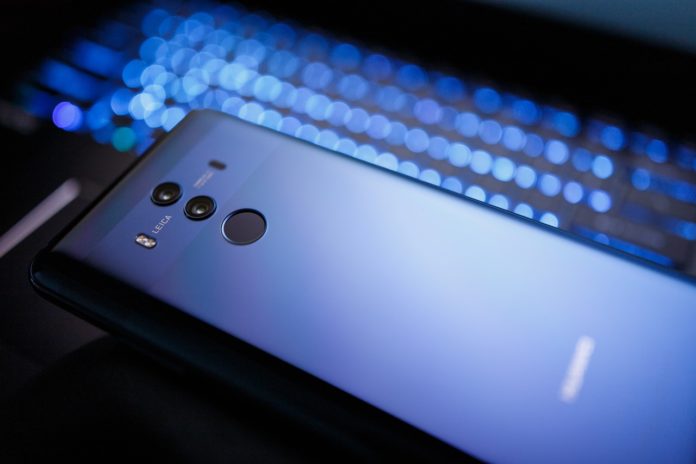 In what will likely be a significant blow to its global smartphone and tablet business, Huawei has today learned that Google is planning to pull the Chinese company’s access to many of its core Android apps and services, including the Google Play Store, Gmail, Search and Chrome. The move will mean that Huawei is limited to using the public version of Android called Android Open Source Project (AOSP), according to sources who spoke to Reuters.

The change essentially bans the Chinese phone- and tablet-maker from integrating Google software and core apps into any of its future products, although already-released devices will be able to continue using the search giant’s technology in the short term.

As Android is an open-source operating system, Huawei can theoretically use updates to the public release of the OS – which would include the upcoming Android Q – to continue development of its smartphones. However, the loss of the Google Play Store – which for users outside of China is the key source of Android apps – and a lack of Google-made security updates could prove a significant drawback for the prospects of its future phones and tablets.

The fracture in the relationship of the two tech giants comes after the US government added Huawei to a trade blacklist late last week, which will make it difficult for the company to operate in partnership with many of its American partners and suppliers, potentially jeopardizing Huawei’s global business. The Chinese technology company has also previously been banned from contributing to 5G infrastructure in America, and key US allies including Australia have followed the move with their own bans.

The new blacklisting will stop Huawei from buying key components from US companies like processors from Qualcomm and Intel, which both saw share-value drops immediately following the announcement from the Trump administration, according to the Financial Times.

Huawei has previously stated that it has plans in place to deal with both US trade restrictions and potential problems with using Android on its devices. Back in March, for example, a Huawei executive revealed that the company has built its own PC and mobile operating system as a contingency plan if a situation like this should arise.

Google severing ties with Huawei will likely hurt the appeal of the company’s products outside its home territory of China, however, and the long-term effect on the beleaguered Chinese company may be grim.