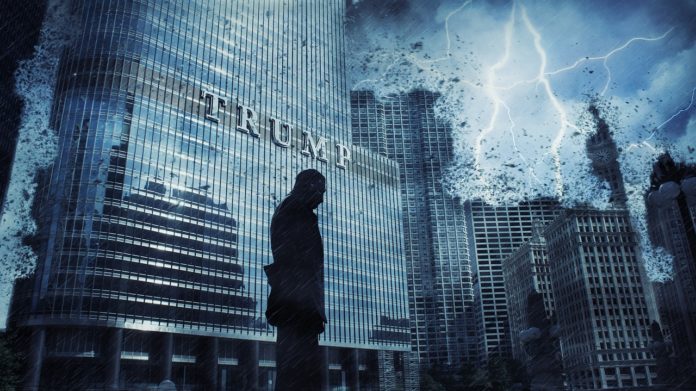 US president Donald Trump’s move to effectively ban Chinese telecommunications firms from doing business with American companies is going to impact both the nations and the global tech industry alike, industry experts said.

Huawei and ZTE have been added to the “Entity List” from Friday and prevents it from buying parts or technology from US suppliers without government approval as its equipment is considered potential tools for Chinese espionage.

“With this executive order, both the US components providers and the Chinese vendors would be impacted, it’s definitely a ‘double-edged sword’,” Mo Jia, research analyst at Canalys, told TechRadar Middle East.

He said that Huawei’s 5G equipment is cheaper, for sure, and the US could use products from other vendors but are usually of higher cost. It’s worth noting that the two other big players in this space– Ericsson and Nokia – aren’t American companies.

“Currently, the relationship between Huawei and countries in Europe is stable; however, there is a possibility that in the future, more countries could join the US suit. Australia also banned Huawei’s 5G equipment. But at this stage, it’s unlikely that any other major European country would ban Huawei, as its 5G solutions are cheaper and competitive compared to other players,” he said. 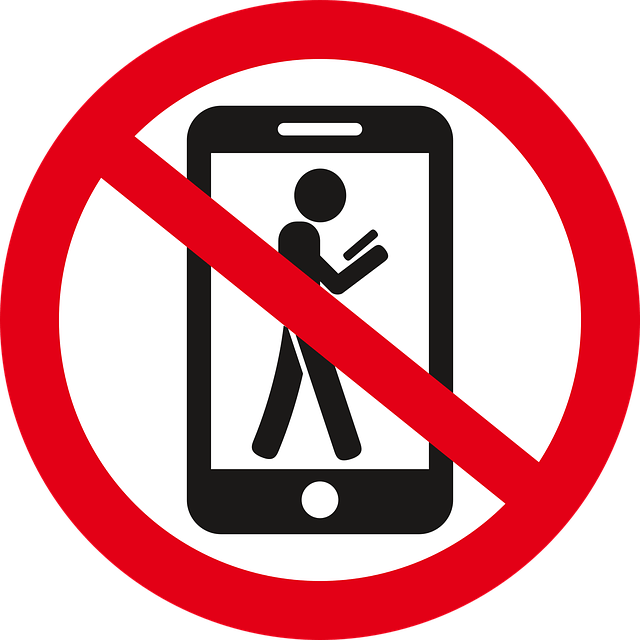 Sukhdev Singh, vice-president at market research and analysis services provider Kantar AMRB, said that the US regulators and the government always have clout on influencing other countries decision with whom they should partner with and that can have an impact on the telecom operators globally.

However, he said the local technology adoption is getting more mature and not so dependent on the US technology providers now.

“It all depends on how much each government is convinced, and if the governments’ influence is not there to ban Huawei, then it will not have a big impact on Huawei.  If the US and other countries ban Huawei, they will have constraints and have fewer players in the telecom space and it may hurt the telecom industry’s innovation and growth,” he said.

How important Huawei is in the 5G race?

Huawei has 283 global partners and 57 regional partners for 5G and expects to have one million bases stations globally by 2020.

According to online market intelligence platform IPlytics, the Chinese company leads the race in the number of 5G standard technical contributions by a company. Huawei held 11,423 patents in 2018, followed by Ericsson with 10,351 and Nokia with 6,878, the other two big networks equipment makers.

With Huawei investing $15 billion in R&D annually and ranks among the top five, it has a clear strategic positioning in the 5G race and has the capacity to mass produce 5G chips, 5G mobile routers and CPE (customer-premises equipment), a wireless router for home.

If the China-US trade war continues, Jia said that it will surely also impact the global tech industry.

Apple, Intel and Qualcomm business could be impacted in the future in China, as they are both US companies. However, Chinese smartphone vendors also rely on Qualcomm’s chipset and if China bans or increases the tax on Qualcomm, it will also hurt the Chinese players.

If the US bans Huawei from buying component or software from the US companies, it would surely impact Huawei’s global business and thus impact the overall industry as well, he said.

Huawei buys more than $11 billion in goods and services from US companies each year, industry reports showed. Jia said that Huawei has intentionally stocked more components prior to the executive order and, “in the short term, I think Huawei still has sufficient components, however, if Huawei failed to change the situation, it’s a matter of time that the production of its 5G equipment would be impacted,” he said.

Sources suggest that Huawei has developed its own operating systems for computers and smartphones in case those provided by Microsoft and Google are no longer available. Also, Huawei’s subsidiary – HiSilicon – produces its own CPU and GPU for its smartphones.