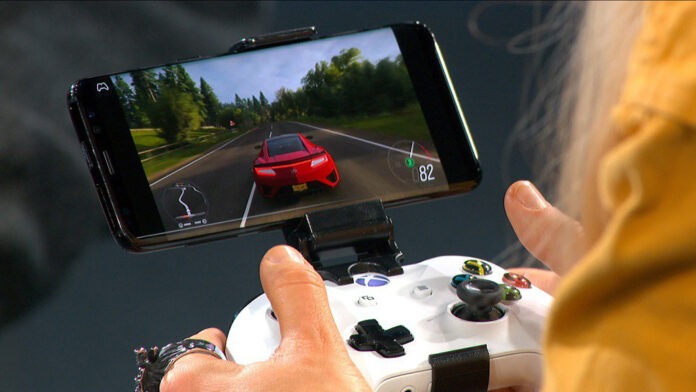 In a statement to Windows Central, Microsoft says: “Our vision for Xbox Cloud Gaming is unwavering, our goal is to enable people to play the games they want, on the devices they want, anywhere they want. As announced last year, we’ve been working on a game-streaming device, codename Keystone, that could be connected to any TV or monitor without the need for a console.”

Elaborating further, it stated “As part of any technical journey, we are constantly evaluating our efforts, reviewing our learnings, and ensuring we are bringing value to our customers. We have made the decision to pivot away from the current iteration of the Keystone device. We will take our learnings and refocus our efforts on a new approach that will allow us to deliver Xbox Cloud Gaming to more players around the world in the future.”

Right now, it’s unclear what changes Microsoft is planning, but it’s clear it isn’t ready to formally reveal the Xbox streaming stick just yet. Despite recent stock improvements, Xbox Series X|S consoles remain hard to find, thanks to the global chip shortage. So, there’s a promise of a dedicated streaming stick in the meantime.

Xbox Cloud Gaming has made significant leaps, reaching 10 million subscribers back in March. It’s an incredible milestone, though not one reached entirely through its own strengths. Cloud streaming is only available through Xbox Game Pass Ultimate, the higher tier of Microsoft’s subscription service. With hundreds of the included games also being available through cloud streaming, it means players don’t need to shell out for it separately.

As a result, it’s succeeding where rivals like Google Stadia and Amazon Luna failed to capture people’s attention. Playable on PC, Xbox One, Xbox Series X|S, and mobile platforms, it means existing subscribers can dip into these waters without additional investment. By expanding this onto a streaming stick, we’ll be seeing a lot more players jump into the cloud.