CyberiansTech
Home Tech Pokémon Go Updates: All the News and Rumors for What’s Coming Next...

Pokémon Go: the world’s first augmented reality app to become a household name. Niantic’s mobile AR game is still going strong two years after it first released, with a constant drip of events and updates keeping budding trainers glued to their phones and pounding the streets.

And while it hasn’t managed to top the peak of its popularity in 2016, it’s still going strong and finding plenty of new ways to improve its player experience.

So what’s the latest news for Pokémon Go? As you’d expect, brand new features are being added all the time and community events are still going strong. Plus we have another summer of Pokémon Go Fest events to look forward to.

But without further ado, here’s our guide to all the latest Pokémon Go news and updates. 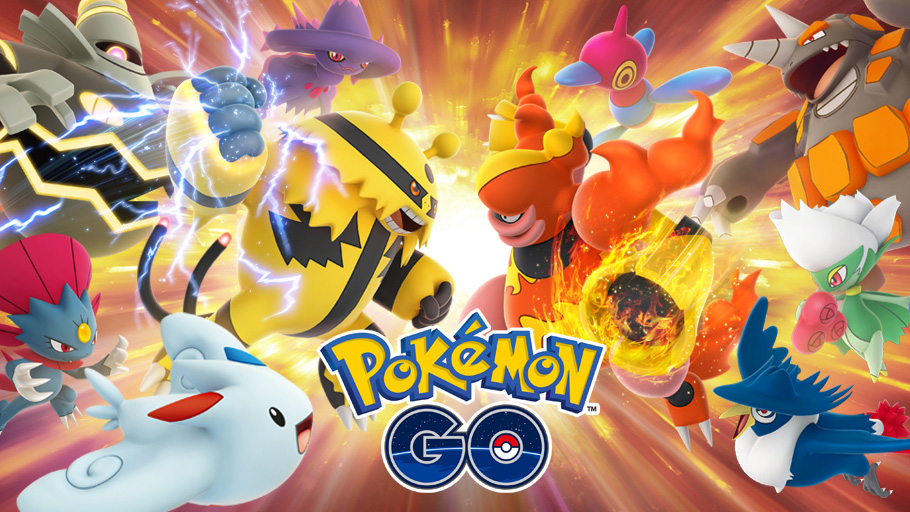 Team Rocket has finally landed in Pokémon Go and grunts are appearing at Pokéstops to battle players. You’ll know a grunt awaits because the Pokéstop will be darker and have an ‘R’ appear over it.

If you win the battle then the Team Rocket member will leave behind their Shadow Pokémon which you can attempt to catch with Premier Balls. Niantic has recently expanded the kind of Shadow Pokémon that will appear in the game so in addition to those Gen 1 Pokémon that included Bulbasaur, Charmander, Squirtle, Rattata and Zubat, you might also come across Poliwag, Grimer, Muk, Drowzee, Hypno, Cubone, Scyther, Magikarp, Houndour and Houndoom.

You can choose to catch and keep Shadow Pokémon as they are, or you can purify them—for that you’ll need the required candy and stardust.

When’s the next Pokémon Go event?

If you get any eggs in these gifts, they’ll only require 2km of walking to hatch but they’ll contain higher value 7km Pokémon like Bonsly, which you could potentially hatch in its shiny form. We don’t really mean that thing about higher value Pokémon, every Pokémon is equally wonderful.

Pokémon Go Fest gatherings have been taking place around the world this summer and we’re now approaching the final one. While these gatherings take place in specific cities, even if you can’t make it it’s worth keeping an eye out for the ways you can participate from a distance.

Alongside Pokémon Go Fest Professor Willow has set some challenges on a global scale this summer for each of the team leaders – Spark, Blanche and Candela – and their followers so that everyone can take part no matter where they are. When a team successfully completes their task, they’ll get special rewards.

Spark and Candela’s challenge periods in tandem with Chicago and Dortmund events have already taken place.

The final challenge is for Blanche, revolving around Stardust. This challenge ties in with the Fest in Yokohama and runs from August 5 to August 12. This time around players must complete 25 million research tasks globally (there’s a little more time, after all). On successful completion, Team Instinct will 3000 Stardust per Raid, Team Valor will get triple Hatch Stardust and Team Mystic will unlock 1-hour Star Pieces. Any unlocked bonus will then run from August 13 until August 20. Unlock all of the bonuses? Then you can look forward to Suicune Raids on August 13. 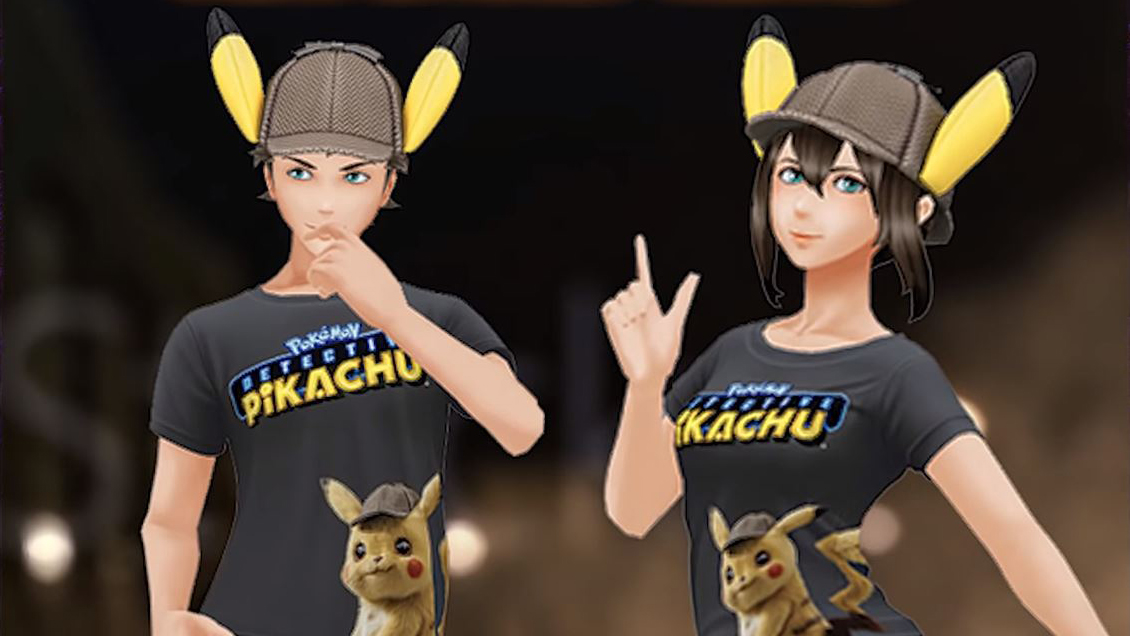 Now that Ralts has had its day, the next Pokémon Go Community Day has been confirmed to be taking place on September 15, between 11 am and 2 pm local time which is much earlier than the previous two months which have been between 4 pm and 7 pm. The featured Pokémon for the event will be the grass-type Pokémon Turtwig.

Across the day Turtwig will spawn more often and there will be a possibility you could encounter it in its shiny form for the first time. The event-specific move for Turtwig hasn’t been confirmed yet but this will be revealed closer to the time.

During the event, there will be triple Stardust awarded for any Pokémon caught and any Lure Modules will last for three hours rather than thirty minutes.

Niantic hasn’t revealed any more plans for what’s coming next in Pokémon Go in terms of the big picture but there are always new creatures and new events happening in the game. Big reveals can happen at any time, though, and we’ll report them right here if and when any announcement happens.

As far as rumors are concerned, there have been rumblings that Team Rocket leader Giovanni will be coming to the game soon. During the recent Pokémon Go fest event in Japan, he’s been photobombing players’ AR photos which Team Rocket Grunt members did in Chicago before they made their way into the game. What Giovanni’s role will be if he appears in Pokémon Go will be is unclear but it’s sure to be deliciously evil.

Microsoft Surface Pro 7: What We Want To See

Metal or Plastic Car Ramps – Which are Better?