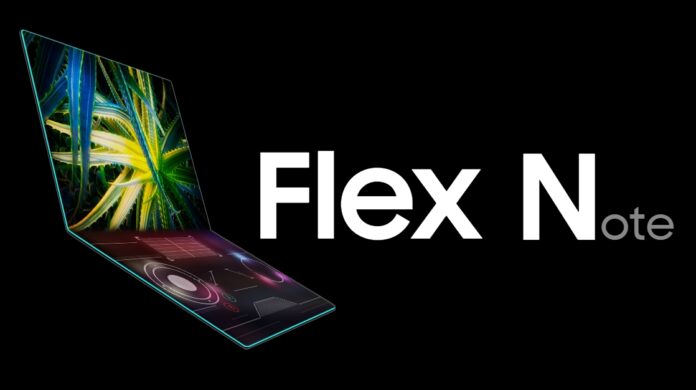 We’re almost certain that Samsung will launch the Samsung Galaxy Z Fold 4 and Galaxy Z Flip 4 later this year, but those might not be the only new foldable phones we see from the company, as there’s evidence of a mysterious third model in the works.

GalaxyClub claims to have learned that there are three upcoming foldable phones, with the codenames B4, Q4 and N4. We know what the first two are, with the B4 being the Galaxy Z Flip 4 and the Q4 being the Z Fold 4, as previous models used the same letters in their codenames. However, the N4 name is new.

Sadly, GalaxyClub doesn’t have any insight on what form this foldable phone will take, but the site has said that it will apparently be available in smaller numbers (and possibly fewer regions) than the Samsung Galaxy Z Fold 4 and Samsung Galaxy Z Flip 4.

That makes sense, since it’s presumably a new device line and likely a new form factor, so Samsung won’t yet know how well it’s going to do. A more limited launch could also mean it sports a more ambitious or unusual design, but that remains to be seen.

The site suggests that this N4 foldable will land alongside the other two, probably in August, but also notes that it could easily be delayed.

Analysis: what could the N4 be?

While there’s no information here on what the N4 might be, Samsung itself has provided hints in the past, in the form of foldable phone patents, and even concepts that it’s publicly shown off.

Back in November, the company highlighted several possible designs that it hasn’t yet launched, which you can see above.

These include a phone with a rollable screen that unfurls from a tube-like shape, a stretchable display that you can extend by pulling the edges, and a widescreen foldable with a laptop-like look.

The last of those is perhaps the most likely candidate for a couple of reasons. Firstly, it’s the least ambitious (since it’s basically a Galaxy Z Fold 3 turned on its side), so it would be the easiest one for Samsung to make.

Secondly, the name of the concept device is the Flex Note, so it has an N in its name. Of course, it’s entirely possible that the N4 is something else altogether.