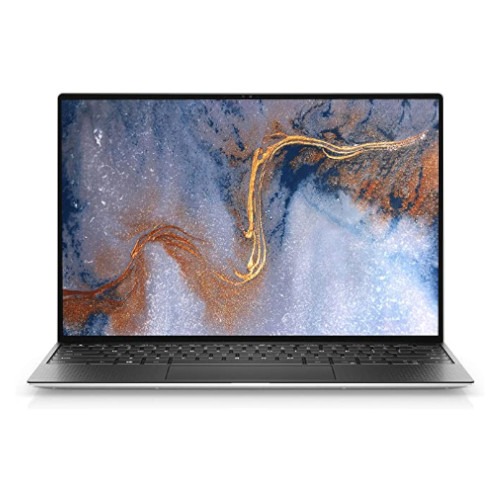 Yes, that’s a whopping $750 saving. This one doesn’t just have a fancy screen either, there’s also a fairly powerful Intel Core i7-1065G7 processor, 8GB of RAM, and a 256GB SSD hiding under the hood. While that’s not the latest processor on the market it’s still very, very powerful, and you’re still getting the latest chassis design here – one that features a beautiful bezel-less display.

We’ve actually previously written about this specific Dell XPS 13 deal over the past few weeks but it’s such a strong sale we really think It’s worth standing up and taking note of. We rarely see Dell XPS 13 deals this good on the latest models – especially those with 4K displays – and it’s likely it’ll be a while before the equivalent machines with 11th gen Intel Core processors hit this price range.

For context, this 10th gen Core i7 model with a 4K display is actually cheaper than the standard non-4k model with an 11th gen Core i5 processor right now. Subsequently, we think it’s absolutely amazing value considering you’re getting an upgraded display and a more powerful, albeit slightly older processor.

Looking for something a bit cheaper? We’ve included a more budget-friendly pick just below, alongside a round-up of the cheapest laptop in your region – which includes options for readers outside the US.

New Dell XPS 13 Touch (4K): $949.99 at Dell
Save $750 –
With a stunning bezel-less 4K display, Intel Core i7 processor, 8GB of RAM, and 256GB SSD, this latest-model Dell XPS 13 is one of the most premium ultrabooks available today. Capable of handling both work and casual applications in style, if you’re looking for a great deal on a top-end Windows machine you can do a lot worse than this deal to say the very least.

Dell XPS 13 laptop: $832.99 at Dell
Save $130 – Looking for something a little bit cheaper? This standard Dell XPS 13 is a pretty great choice to this weekend. While it doesn’t have the same fancy 4K touchscreen as the model above – or a bezel-less design – it does have an 11th gen Core i5 processor. That, alongside 8GB of RAM and a 256GB SSD gives this one some really good performance to price, and of course, it’s still a very premium ultrabook overall.