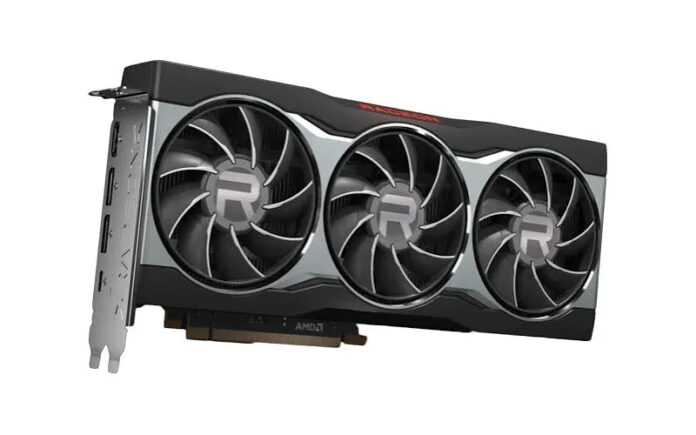 The best AMD graphics cards are no longer just the budget alternatives to Nvidia’s offerings. Even with the affordable Nvidia GeForce contenders like the Nvidia GeForce RTX 3060 Ti, Team Red’s graphics cards are killing it as well in power and performance as they are in the value department. In fact, our recent Resident Evil Village tests prove they tend to deliver slightly better performance than their Nvidia counterparts without ray tracing.With the best AMD graphics cards delivering performances that rival those of Nvidia’s offerings in the mid-range and high-end while keeping the price still very accessible to most users, they’re now the top choices for budget-minded gamers and creative professionals. Luckily, there’s an AMD GPU out there for most people, whether it’s for playing the latest PC games, creating 3D designs, or video editing.

From the Radeon RX 6800XT and the AMD Radeon RX 6800 down to the more affordable Radeon RX 5700 XT, the best AMD graphics cards make such excellent propositions, no matter your need. One of these will definitely see you through your graphics-intensive computing needs.

If you’re looking for the best AMD graphics card for 1080p gaming, consider the AMD Radeon RX 5600 XT has to offer. This AMD card beats the Nvidia GeForce RTX 2060 with its more affordable price tag while delivering high frame rates and plenty of software features as well as requiring less power. It doesn’t have the competition’s ray tracing and deep learning supersampling (DLSS), and it only has 6GB of VRAM. However, for raw performance and value, AMD’s contender comes out as the winner.

It’s been a while since Nvidia has been given a proper challenge in the high-end sphere. But with AMD rolling out its Radeon RX 6800 XT, Team Green is seeing a decent contender, one that delivers a solid performance in DirectX 11 games and maybe unlocked for a 10% extra juice if you dig around in your BIOS. This doesn’t exactly knock Nvidia off its premium throne, but it’s a promising start to what could be AMD’s epic revival in the high-end GPU market.

It’s in the mid-range level where AMD traditionally shines, and the Radeon RX 570 is a perfect example of why. This is an extremely affordable AMD graphics card, but one that’s capable of running many AAA PC titles at high settings and still reaches 60 fps. It’s not quite as powerful as the AMD Radeon RX 590, but you’re saving quite a bit of cash for an impressive performance. Just remember to go for an 8GB model, rather than the 4GB.

If you’re on a budget, picking up a pricey graphics card doesn’t really make a lot of sense – especially when there are a few budgets AMD graphics cards out there. Take the AMD Radeon RX 560, for example. We’ll be straight with you – this is not the most powerful GPU on hand right now. However, when you’re spending as little as a hundred bucks in the US, it’s hard to complain.