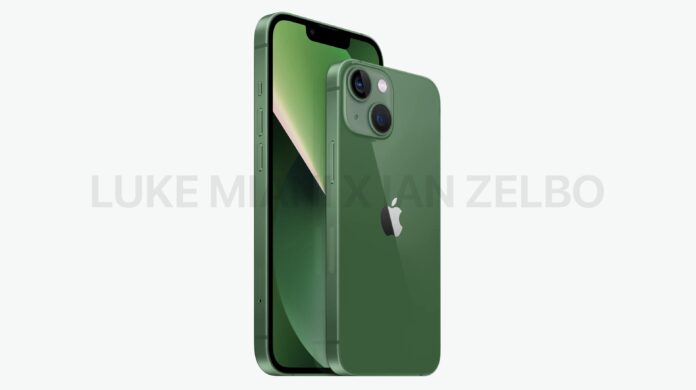 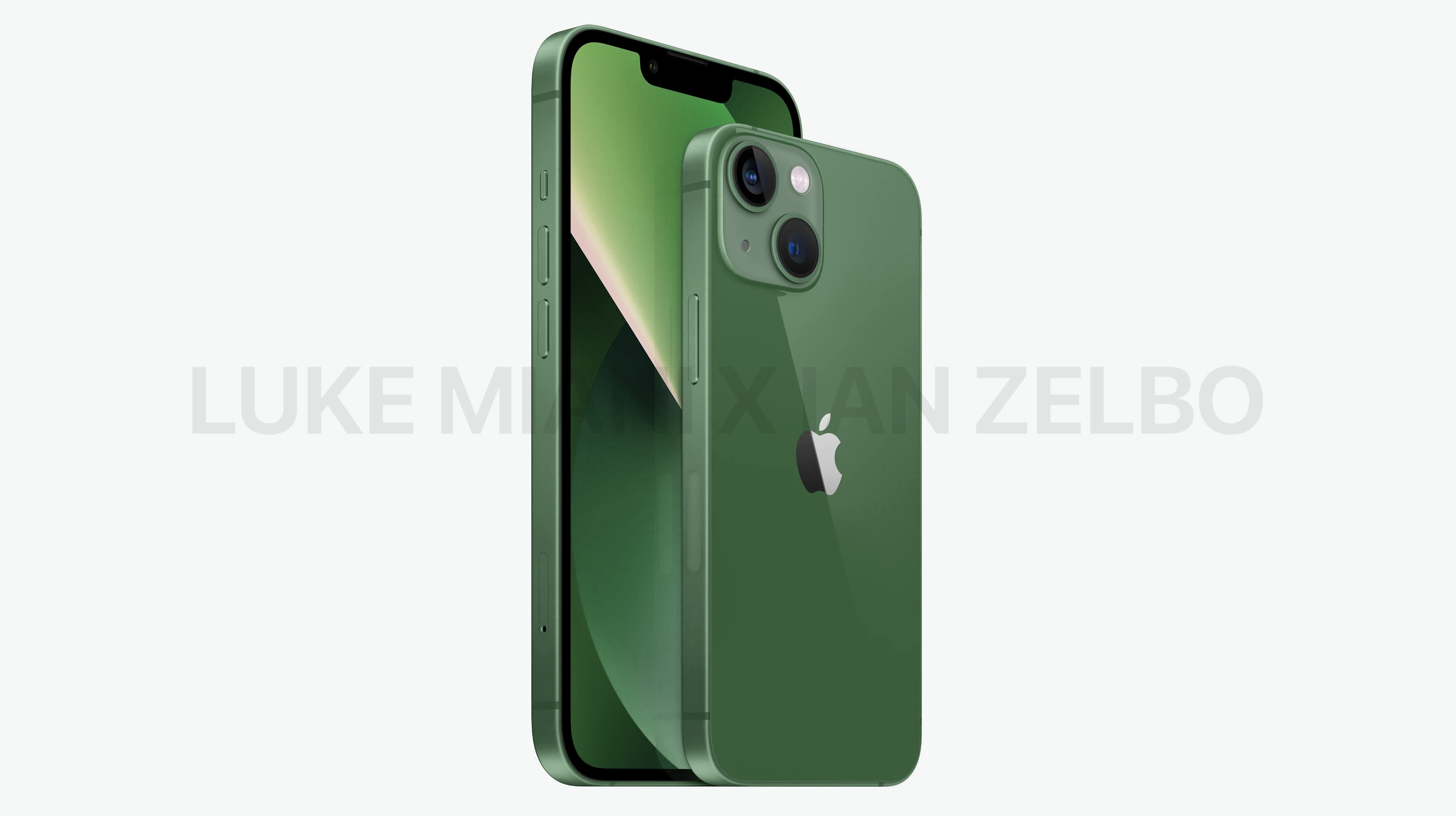 Today (March 8) is the day of Apple’s first event of 2022, and while we thought we had a good idea of what to expect, two additional details have just been leaked, and they relate to new device colors.According to “people familiar with the matter” speaking to YouTuber Luke Miani, we’ll see a new dark green shade for the iPhone 13, joining the existing pink, blue, midnight (black), starlight (white), and red options.While this shade is fairly dark, it’s also quite bold, and sure to stand out compared to the black, white and extremely pale pink shades currently available. It’s not quite as showy as the red model, but it looks to slot in nicely alongside the blue, giving buyers another option for a bold – but not blinding – color.

We’ll also apparently see an iPad Air model land in purple. This would be the new iPad Air 5 that has long been rumored to be making its debut at the event, but the color is a new one for the range too.

Based on the leaked images that you can see here it’s a pale shade, similar to the one on the iPad mini (2021), and it fits in with the current iPad Air color choices (though it’s unclear whether all the current options will remain for the new model).

So these are two quite different new shades – one aims to stand out, while the other aims to blend in. Though we would of course take all of this with a pinch of salt. These are believable claims, not least because Apple launched a new iPhone 12 shade at this event last year, but this leak also comes from a source who doesn’t have much of a track record.

Still, the good thing about it being the day of the event is that we won’t have to wait long to find out if these colors really are on the way.

Hopefully this leak is right, because giving buyers more choice in the look of their phones and tablets can only be a good thing. A device should look good and be able to reflect your style, which can be hard to achieve when there are only a handful of color choices (and two of them are inevitably black and white).

Bolder colors like this green are especially nice to see, as manufacturers often shy away from them – although more so in top-end devices like the iPhone 13 Pro, so it’s a shade that we’d be even happier to see applied to that phone.

Still, a green iPhone 13 is a step in the right direction. Maybe one day Apple will take a giant leap and let buyers create custom color combinations like Samsung allows on the Galaxy Z Flip 3, but we’ll take what we can get for now.