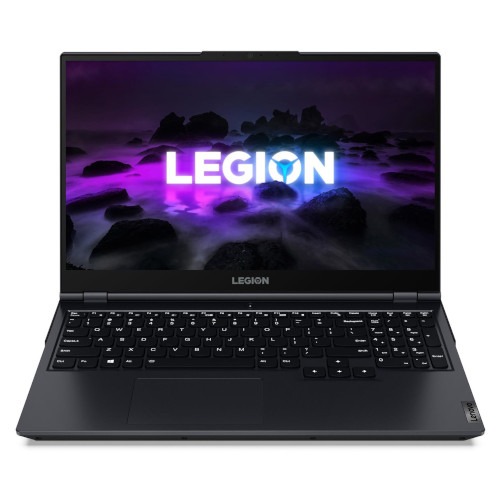 On the hunt for RTX 3060 gaming laptop deals right now? Luckily, unlike the desktop graphics cards themselves, there are some great options for mobile gamers right now.

Over at Box, this Lenovo Legion 5 for £949.97 is looking like a particularly good value buy if you’re looking for that perfect balance of power and price. While it’s still currently on pre-order (shipping June 1st), it’s the cheapest machine we’ve seen yet to rock an RTX 3060 graphics card, AMD Ryzen 5-5600H processor, 8GB of RAM, and a 512GB SSD.

Those are some pretty hefty specs for the money, and we’re also really partial to the latest Lenovo Legion 5 design since it’s a little more subdued and ‘grown-up’ than your usual gaming laptop deals fare. Our only complaint? It would have been nice to see a 144Hz screen here, as it only has a 120Hz refresh rate monitor.

If you do value that speedier screen, however, this Acer Nitro 5 for £999.97 at Box is another great option. It’s packing in the same baseline specs as the Lenovo above, but with a 144Hz screen, a slightly louder design, and a fully RGB backlit keyboard. It’s a little more ‘gamery’ than the Lenovo, but it’s still a very nice looking machine indeed.

If you’re looking for something cheaper, we’ve also found a fantastic deal on this MSI GF63 Thin at Laptops Direct for £599.97 (was £749). You can read about it just down below, and also browse all the best gaming laptop deals in your region too if you happen to be reading from outside the UK.

Gaming laptop deals in the UK

With an RTX 3060 graphics card, AMD Ryzen 5 5600H processor, 120Hz screen, 8GB of RAM, and 512GB SSD, this Lenovo Legion 5 is up-to-date and all set for even the most demanding of recent games. So far, this is one of the cheapest machines we’ve seen yet to rock these specs and we’re also partial to the latest Lenovo Legion chassis design too, being more subdued than ‘gamer.

Acer Nitro 5 15.6-inch gaming laptop: £999.97 at Box
This Acer Nitro 5 is another very strong option if you’re looking for RTX 3060 gaming laptop deals. With an AMD Ryzen 5 5600H, 8GB of RAM, and 512GB SSD it’s packing essentially the same specs as the Lenovo above, but with a slightly faster 144hz screen. This one’s most likely worth the upcharge if you value that screen, plus the slightly more loud aesthetic thanks to the RGB keyboard here.

Want more options? Head on over to our main cheap gaming laptop deals to see an exhaustive list of all the best alternatives for under £1,000.