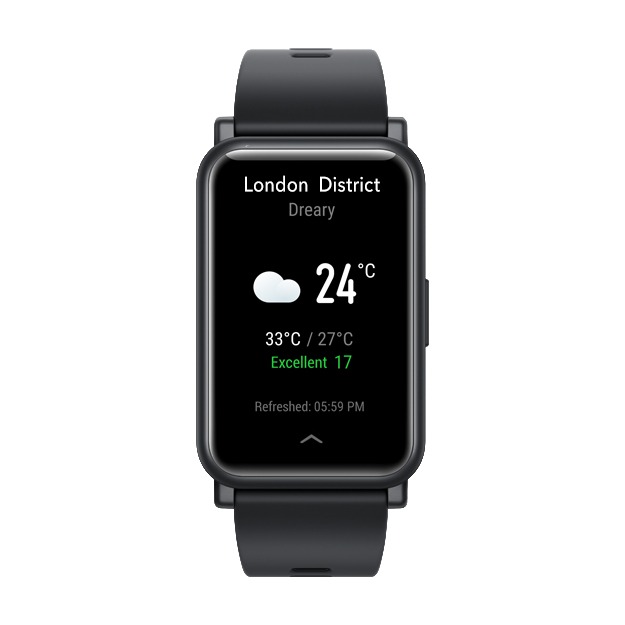 Two of my favorite smartwatches are discounted on the Cyber Monday

I’m never sure if I really get smartwatches. I’ve used loads as part of my job, but every time I test out Apple Watches or Galaxy Watches or Fitbits other products we call the best smartwatches, I find myself massively underwhelmed. They seem like wastes of cash – I’d rather just pick up the best fitness tracker instead.However, the one exception to that rule, that makes me think that maybe I am on board with smartwatches and just have been burnt by overpriced junk, is Honor smartwatches. And now the Cyber Monday smartwatch deals have struck these golden devices:

(Not in the UK? Scroll down for deals in your region).

This is a mix between a fitness tracker and smartwatch, with loads of useful fitness features and long-lasting battery life, but with a design that’s more in line with cheaper bands.

Honor Magic Watch 2: £118 at Amazon (save £42)
This is a slightly older smartwatch, but it’s still a core part of Honor’s wearable line-up with a great list of fitness tracking modes and a super long-lasting battery.

I promise I’m not in Honor’s pocket, as can be evidenced by my negative review of the Band 6 and my mixed review of the Honor 50 smartphone, but I’ll swear by the brand’s smartwatches.

These devices offer loads of useful features and in-depth fitness tracking metrics, but come at a fair and affordable price, instead of the bank-account-annihilating costs of the stuff that comes from Fitbit, Apple, and Samsung. Plus, Honor has heard of this thing called a ‘good battery life’ which its rivals apparently didn’t get a memo on.

The brand has three great smartwatches – you can only see two above because the Watch GS Pro isn’t on offer sadly.

The Magic Watch 2 is a great journeyman smartwatch from 2019 that still acts as the brand’s ‘main’ device. The Watch ES is a smaller-form take on it with a few bespoke fitness regiments, while the GS Pro is a ruggedized version intended for outdoorsy and extreme hobbies.

In fact, if I literally didn’t have a test sample of it buried in a cupboard somewhere in the TechRadar office, I’d probably pick up an Honor Watch ES now.